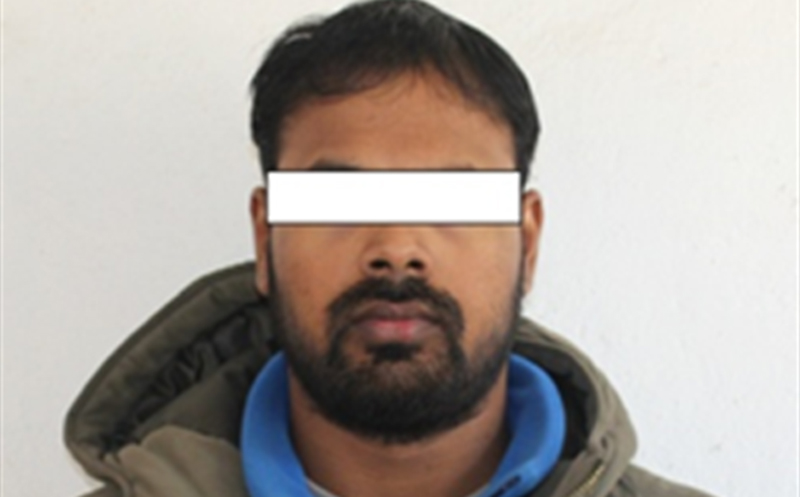 KATHMANDU, Jan 31: The Central Bureau of Investigation (CIB) of Nepal Police arrested Mohammad Ali Sah on the charge of swindling foreign job aspirants of Rs 10 million promising them attractive pay perks and other allowances in Qatar.

Acting on complaints lodged by the victims at the police station that he fleeced youths of Rs 110,000 to Rs 300,000, police arrested Sah of Mithileshwar VDC-9 of Dhanusha district from his hideout in Sanepa of Lalitpur on Januray 11.

As many as 87 people had lodged complaints against him.

A preliminary investigation shows that Sah used to trick the youths into believing that he was a real agent by showing them fake documents and carrying out their health check-up. That’s how he used to fleece them.

It was revealed that he himself used to forge documents such as a demand letter of the company, visa, etc. CBI has said that he is not an authorized foreign job employment representative.

KATHMANDU, Oct 29: In collaboration with Foreign Employment Promotion Board (FEPB) and with financial support from Safer Migration Project, the... Read More...