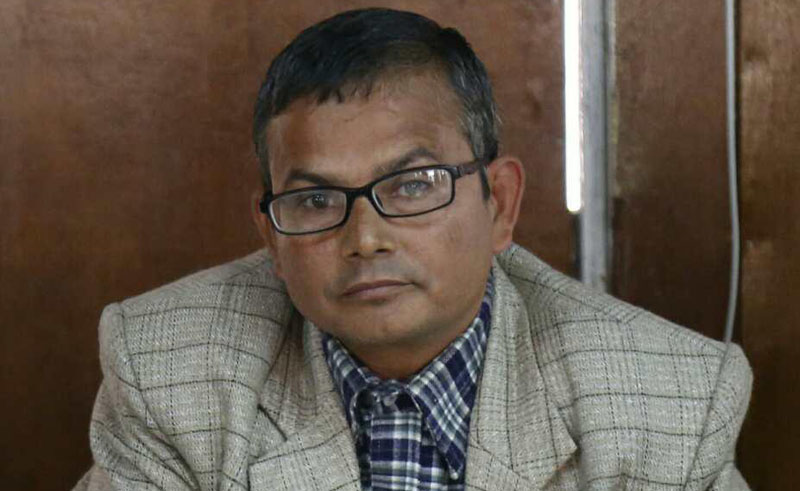 KATHMANDU, Jan 31: Breaking with the parliamentary practice of entrusting the post of Public Accounts Committee (PAC) chairperson to the opposition party, the committee elected the chairman from the ruling CPN (Maoist Center) on Monday.

After failing to forge understanding over sharing of the parliamentary committees between ruling and opposition parties, the parties resorted to picking the committee chairman through voting.

Ruling parties were divided during the voting in the PAC. Two lawmakers from the ruling Rastriya Prajatantra Party (RPP) voted for opposition UML candidate Chaulagain. Apart from the UML and RPP, opposition Rastriya Janamorcha lawmaker Meena Pun had also voted for Chaulagain.

Nepali Congress (NC), Maoist Center and Madhes-based parties had supported Upadhyay to make it to the post. Upadhyay represents Kapilvastu district. He used to oversee the accounts section of the Maoist party, as party office secretary, before being nominated as lawmaker under Proportional Representation system.

The committee chairman post was vacant since August 12, after its chairman Janardan Sharma of the Maoist Center resigned the post to become minister. Sharma while announcing his resignation had said that he resigned to pave way for the opposition parties to lead the committee.

After the parties failed to elect the PAC chair through consensus, Speaker Onsari Gharti decided to pick the committee head through voting. As the PAC is tasked to look after the report of the Office of the Auditor General, there was a practice of allocating the committee chair to the main opposition.

Recovering capital gains tax from Sweden-based TeliaSonera, reviewing pending audit reports of the Office of the Auditor General and giving policy guidance on purchasing electricity in foreign currency among other major issues are under discussion at the PAC.

Our government was overthrown with the help of reactionaries: Oli
11 hours ago
Finance Minister Sharma looks to announce new budget for FY 2021/22
10 hours ago