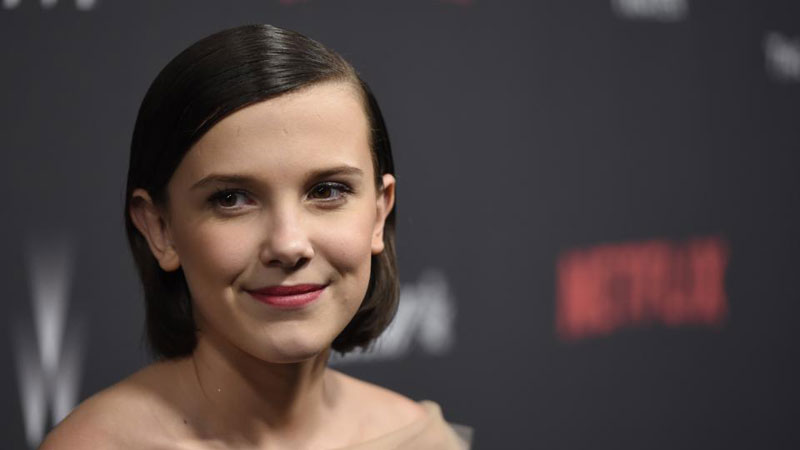 Actress Millie Bobby Brown is set to join the cast of Godzilla sequel. The Stranger Things star is set to star in Godzilla: King of the Monsters, Legendary’s sequel to its 2014 kaiju reboot, reported Entertainment Weekly.

Michael Dougherty is directing the project, which he also co-wrote with Zach Shields, his partner on Legendary’s horror movie Krampus.

Details of the plot are being kept secret, as are character details.

Alex Garcia is overseeing for Legendary.

Brown had appeared on shows such as Once Upon a Time and Grey’s Anatomy before landing the role of the mysterious and telekinetic girl Eleven on Netflix’s Stranger Things. The show became a sensation, earning nominations for the best drama series Golden Globe, and it thrust Brown into the pop culture spotlight. Playing the part also snagged Brown nominations for SAG and People’s Choice awards.

BEVERLY HILLS, July 28: Bobby Brown says he made some bad choices in his life but denied that his marriage... Read More...