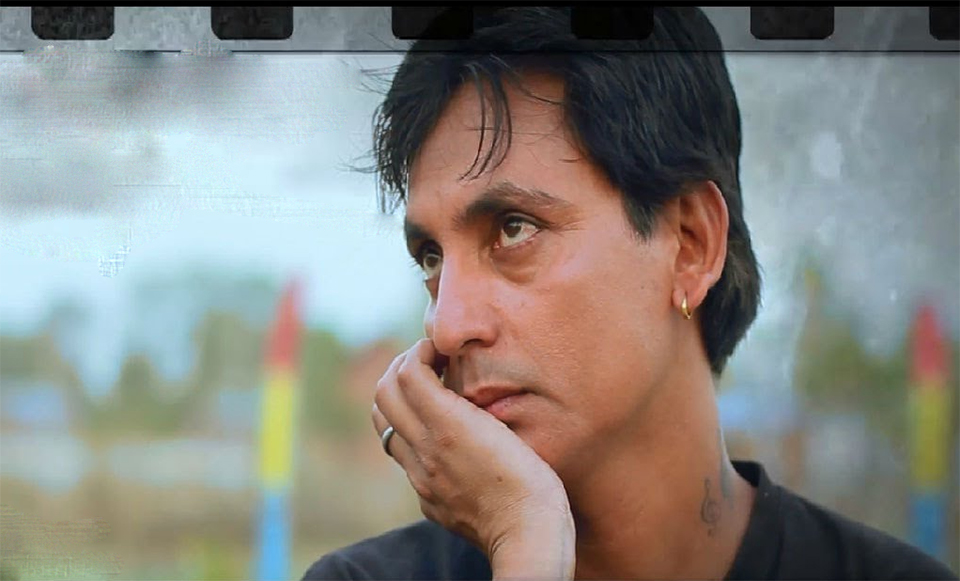 Acting on a tip-off that Ojha was hiding in Shankhamul area and was involved in recording music videos, a special squad of Nepal Police nabbed him from the area today.

Ojha, who originally hails from Itahari Municipality-4, Sunsari, has been sent to the central jail after arrest.

Reversing the Appellate Court, Morang's decision, on January 17, the Supreme Court had sentenced Ohja to 10 years in jail on the charge of human trafficking.  Ojha had gone into hiding since.

Ojha, once famous comedian and singer of ‘Baule Bihe Gardenan Pohorpani, Bhatkaidinchuu Bakrako Khorpani,’ had lured three minor girls into having sexual relationship with him for two years. He had also recorded videos on the sexual acts with the minors and posted them online with an ill-intention of making money.

According to the complaints by the victims, he often coerced them into having sex with him time and again, blackmailing that he would leak the sexual videos.

The Paris prosecutor’s office told The Associated Press that Brown has been authorized to leave France while the investigation is... Read More...