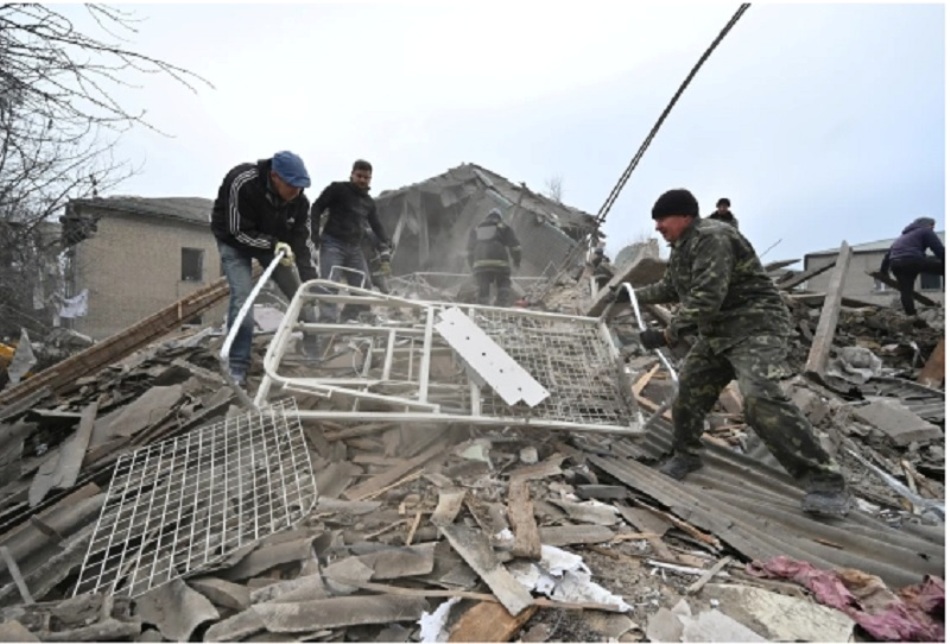 KYIV, Nov 23: The European Parliament has labeled Russia a state sponsor of terrorism, arguing that strikes violate international law. According to Aljazeera, Kyiv has welcomed the move.

The Gulf media network reported on Wednesday that the European Parliament took such a decision after an overnight Russian rocket attack struck a hospital maternity ward in Vilniansk, near Zaporizhzhia city, killing a newborn baby. The baby’s mother survived and was reportedly pulled from the rubble, it added.

The move is largely symbolic, as the European Union does not have a legal framework in place to back it up, added the news agency. At the same time, the bloc has already imposed unprecedented sanctions on Russia over its invasion of Ukraine.

According to Reuters, US Secretary of State Antony Blinken has so far refused to list Russia despite resolutions in both chambers of Congress urging him to do so.

“The US State Department currently names four countries - Cuba, North Korea, Iran and Syria - as state sponsors of terrorism, meaning they are subject to a defence export ban and financial restrictions.”

Meanwhile, the BBC reported that the Zaporizhzhia region, where a key nuclear plant is located, has been the focus of repeated Russian attacks.

Since Russia invaded its neighbor on February 24, the war has killed at least 16,784 civilians and injured 10,189, the Associated Press reported citing estimates of the UN High Commissioner for Human Rights.

Russia-Ukraine War: What to know on Russia’s war in Ukraine

Russia stripped of major events as invasion of Ukraine intensifies