Nepal to face India in semi-final 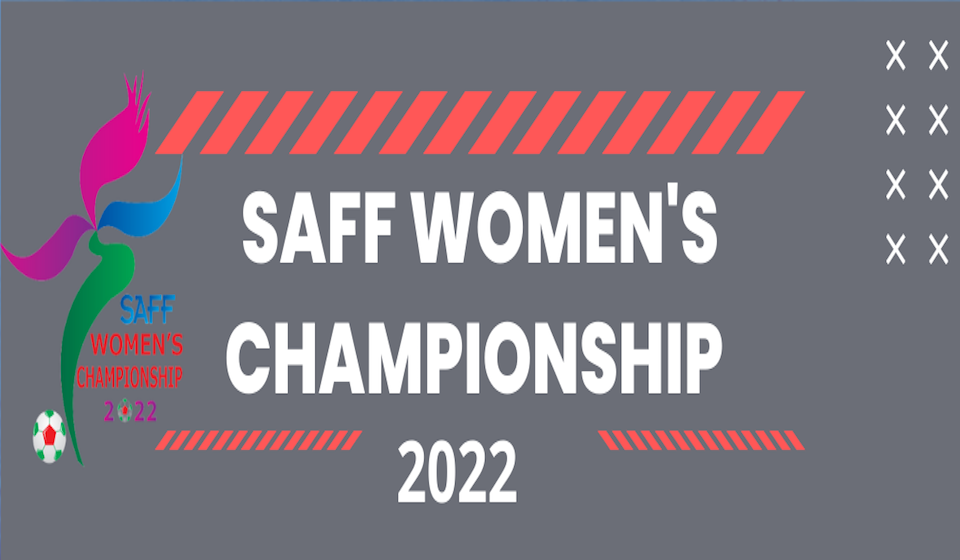 KATHMANDU, Sept 14: Host Nepal will meet India in the semi-final of the 6th edition of the Women's SAFF Championship football tournament underway in the capital.

Nepal topped Group B to qualify for the semi-final and will meet India, which finished runners-up in Group A. The match will be held on September 16.

Sri Lanka, the Maldives and Pakistan have been eliminated from the tournament.

Prior to this game, India and Bangladesh had already entered the semi-finals from Group A.

‘RSP should not join the govt’
15 hours ago