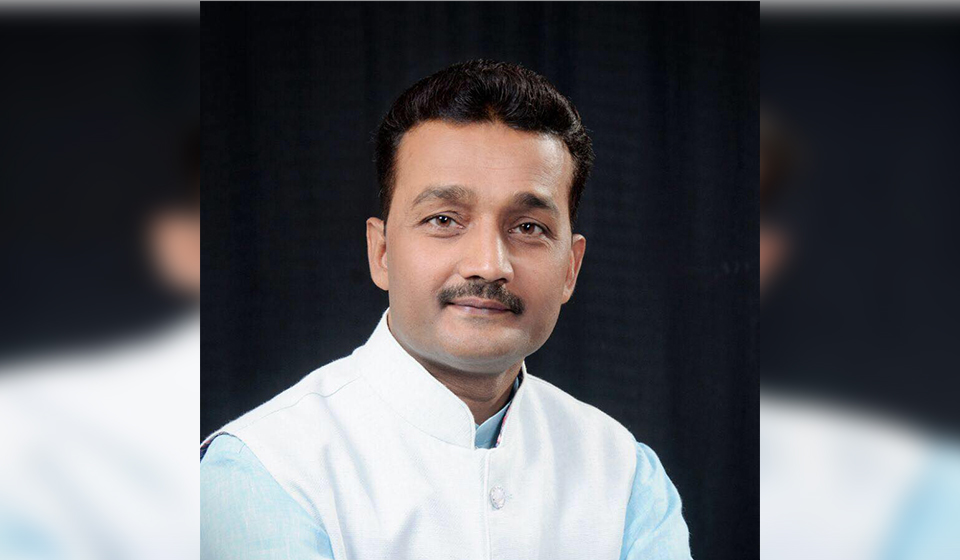 KATHMANDU, Sept 7: Under the direction of Forests and Environment Minister Pradeep Yadav, the forest administration has prepared to amend the regulations to include private hotels and resorts within national parks and other protected areas. A committee has also been formed to revise the existing regulations.

Preparations have been made to amend the National Parks and Wildlife Conservation Rules, 2030 BS to allow hotels and resorts to operate within the national parks. In addition, high-level sources told Republica that regulations are going to be revised so as to allow tourism sports activities and services in the national parks and reserves

In 2050 BS, the government made a procedure and allowed private hotels and resorts to operate inside the national parks. According to this arrangement, seven resorts were operating, especially within Chitwan National Park. During the operation of the resorts, conservationists protested widely, saying that there was a threat to the reproduction and safety of wild animals.

The government was forced to back down after it was confirmed that the operation of hotels within the protected areas would disrupt the movement, reproduction, and habitats of wildlife as human activities are regular and continuous. The renovation of the hotel was stopped for the second time.

“Why did this issue suddenly pop up after so many years? I am surprised. It has been heard that all this is being done under the instructions of the Forests Minister," the source said, "If the regulations are amended, this arrangement will apply to all the national parks."

According to Ajaya Karki, the coordinator of the committee formed to amend the regulations, the previous government had prepared a draft procedure in 2076 BS to allow the private sector to operate hotels, resorts, tourism sports and other tourism services within the national parks and conservation areas. However, it was stopped after the regulation was not approved.

"We are in the stage of studying the draft amendment of the regulation. Everything can't be explained without the report," he told Republica. "We don't know which model it will be." He said that the committee will study the draft and submit its report to the Ministry of Forests with suggestions within a week.

Balkrishna Lamichhane, head of the National Nature Conservation Fund Sauraha, says that hotels may be needed in parks around Himalayan regions than in Terai. It is about how we can benefit from conservation? A hotel/resort should not be maintained in such a way that it affects the environment. Animals should not be affected," he said. "Operating a hotel by protecting the environment can be taken in a positive way."

Coordinator Karki stated that homework is also being done to include hotels and resorts in tourism services. "We are not saying that we will open a hotel," he said. “Hotels can also be included along with the sports that are part of tourism activities.”

Karki clarified that special regulations are going to be revised for tourist activities (hiking, elephant polo etc.) within the parks. He claims that the private sector is allowed to operate tourist services based on open competition even in the protected areas.

By amending the National Parks and Wildlife Conservation Act 2029 BS (1973) in 2073 BS, it is stated that for the paramount interest of the National Parks and Conservation Areas, the Government of Nepal can arrange hotels, lodges or public transport or other similar service facilities by itself or by making a procedure as prescribed. The regulation is going to be made based on the same Act.

In 2050 BS, the then government allowed seven hotels/resorts to operate for 15 years in CNP. However, the contract was not renewed for a long period after widespread protests.

However, although their operation was approved till 2065 BS, the government extended the deadline by two years in view of the celebration of Tourism Year 2011. The structure of Hotel Tiger Tops is still inside the park. The hotel had remained there before the establishment of the park. Even the Supreme Court allowed it to operate in the year 2071.

However, Ramsingh Gurung, administrative officer of the hotel, says that it could not be operated due to the Ministry of Forests. “The Supreme Court gave us permission to operate. After that, the government changed," he said, "I don't know why it got delayed. This hotel belongs to a British citizen.”

A draft has been prepared to determine different standards and revenue for conducting tourist services in national parks, wildlife reserves, hunting reserves and conservation areas located in Terai, Hill and Himalaya region. There are 20 protected areas in Nepal.

CNP Information Officer Ganesh Prasad Tiwari said that if the government passes the regulations, the procedure will be made and implemented.

Awadhesh Kumar Singh, advisor to the Minister of Forests and a member of the Drafting Committee of the Regulations, said that although amendments are being made to the regulations to allow opening of hotels inside the park, he is not aware of it.

Ganesh Pant, ecologist of the DNPWC, said that the previous hotels had to be closed due to poor management. However, he said that the letter sent by the task force is yet to be studied.

It may be noted that Chitwan National Park, Nepal's first natural heritage listed in the World Heritage List, is famous in the world for the world's rarest wildlife, including the one-horned rhinoceros and the Royal Bengal tiger. Apart from these, other protected areas of Nepal have been established for the protection of rare wildlife. Other parks and conservation areas also have rare wild animals like rhinos, tigers, elephants and snow leopards, among others.

CHITWAN, July 23: Minister for Forests and Environment Pradeep Yadav has said that the ministry would take necessary initiatives to... Read More...

Nepal all set to conduct national rhino census this winter

Nepse inches up 2.16 points as daily turnover soars to Rs 1.56 billion on Sunday
4 hours ago

Govt to do all it can to boost security personnel’s morale: Home minister
5 hours ago