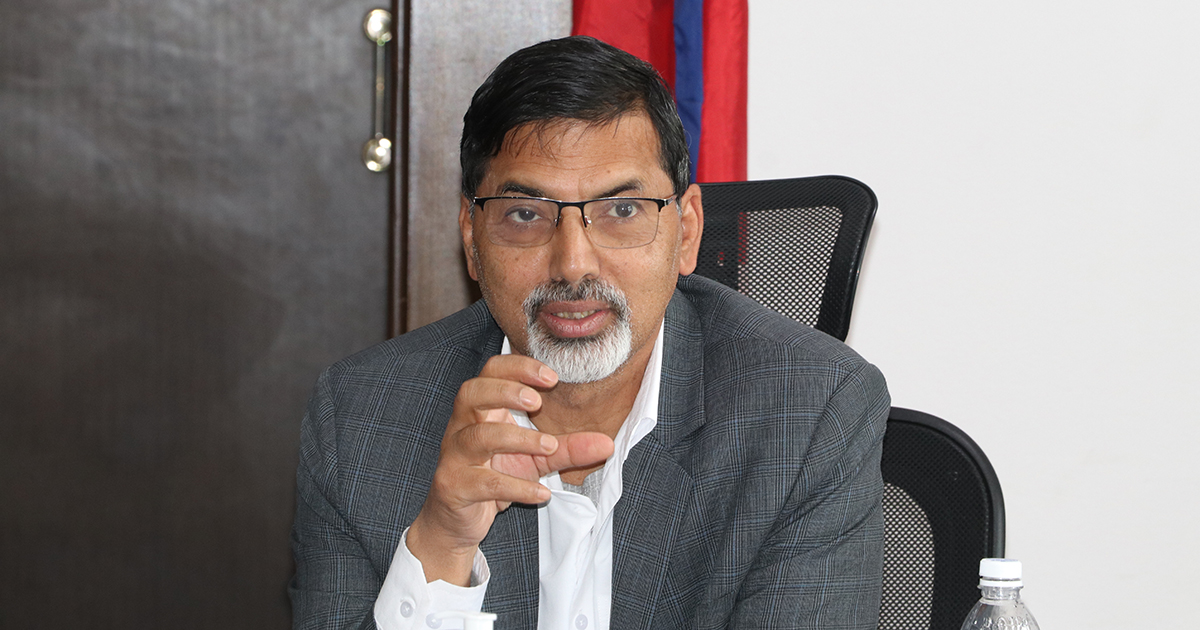 Minister Sharma attributed the normalcy in the economy to the timely caution maintained by the incumbent government.

Addressing the 24th Annual General Assembly of the Society of Economic Journalists-Nepal (SEJON) in Kathmandu on Saturday, Minister Sharma said that remittance inflow is increasing with the onset of festival season in the country and that the increased flow of remittance is also contributing to bring about positive changes in the country's economy.

Established in 1998, SEJON is a non-profit umbrella organization of the 279 economic journalists working in almost all forms of media.

Minister Sharma argued that the increase in remittance would help foreign currency reserves go up leading to consolidation of the economy. He shared that his ministry had already instructed all ministries to make this fiscal year's budget expenditure effective.

Minister Sharma also pledged to make sure that there is no liquidity crunch. He urged the private sector to consider increasing their investment in productive sectors with special focus on agriculture and forest, among others, assuring them an enabling environment for investment.

FinMin Sharma for production of mobile phones in country