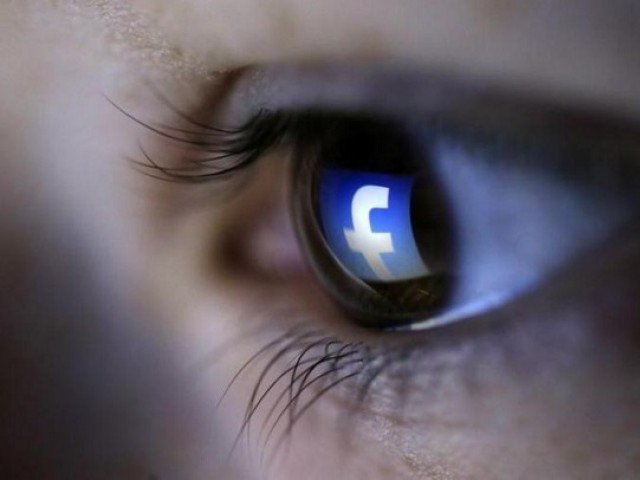 Facebook’s live feature is now finally available for desktops. “We’re starting to roll out the ability for people to broadcast live on Facebook from their desktop or laptop,” read a statement sent by the social media giant to Social Times.

With an aim to increase live video content, Facebook released its newest batch of updates for publishers today, tweaking the service’s core functions and addressing some of the challenges publishers have faced to get their content up and running online.

According to changes, Facebook Pages can now go live via web browser. Basically, all you need is an online connection and a camera to broadcast.

Up until now, users could only go live if you had a smartphone running the Facebook app or, for publishers especially, specialised streaming camera rigs. With this update, Pages can simply broadcast directly via a laptop or desktop’s webcam.

Apart from this update, Pages will now have the ability to designate “Live Contributors,” essentially creating anchor roles for multiple people within an organisation who need to broadcast live.

Until now, only Page administrators had the rights to do so causing a major logistical headache for media outlets.

Time will tell how Facebook users respond to this change, but one thing is clear, businesses will find it easier to broadcast their content.

We should brace ourselves from the bombardment of notifications as everyone realises all they need to do is switch on their webcam.

To dodge the deluge of Live broadcasts simply follow the following steps Settings > Notifications > On Facebook > Live Videos > Off.

SAN FRANCISCO, July 7:  It's the biggest status update ever from Mark Zuckerberg: Two billion people — more than a quarter of the world's... Read More...

WASHINGTON, April 21: Facebook Company has claimed that the number of Facebook and Messenger users has climbed to 1.2 billion. Read More...

COVID is less severe with Omicron than Delta, U.S. study suggests
17 minutes ago