KATHMANDU, August 15: Lalitpur Metropolis has removed the concrete dividers and replaced them with rubber dividers on the roads in the metropolis.

The metropolis has removed the cement dividers in Lalitpur's Kupondole, in front of Pulchowk Engineering Campus, the road to the Ministers’ Quarters, the road to Krishna Galli and the area in front of Labim Mall and replaced them with rubber dividers. 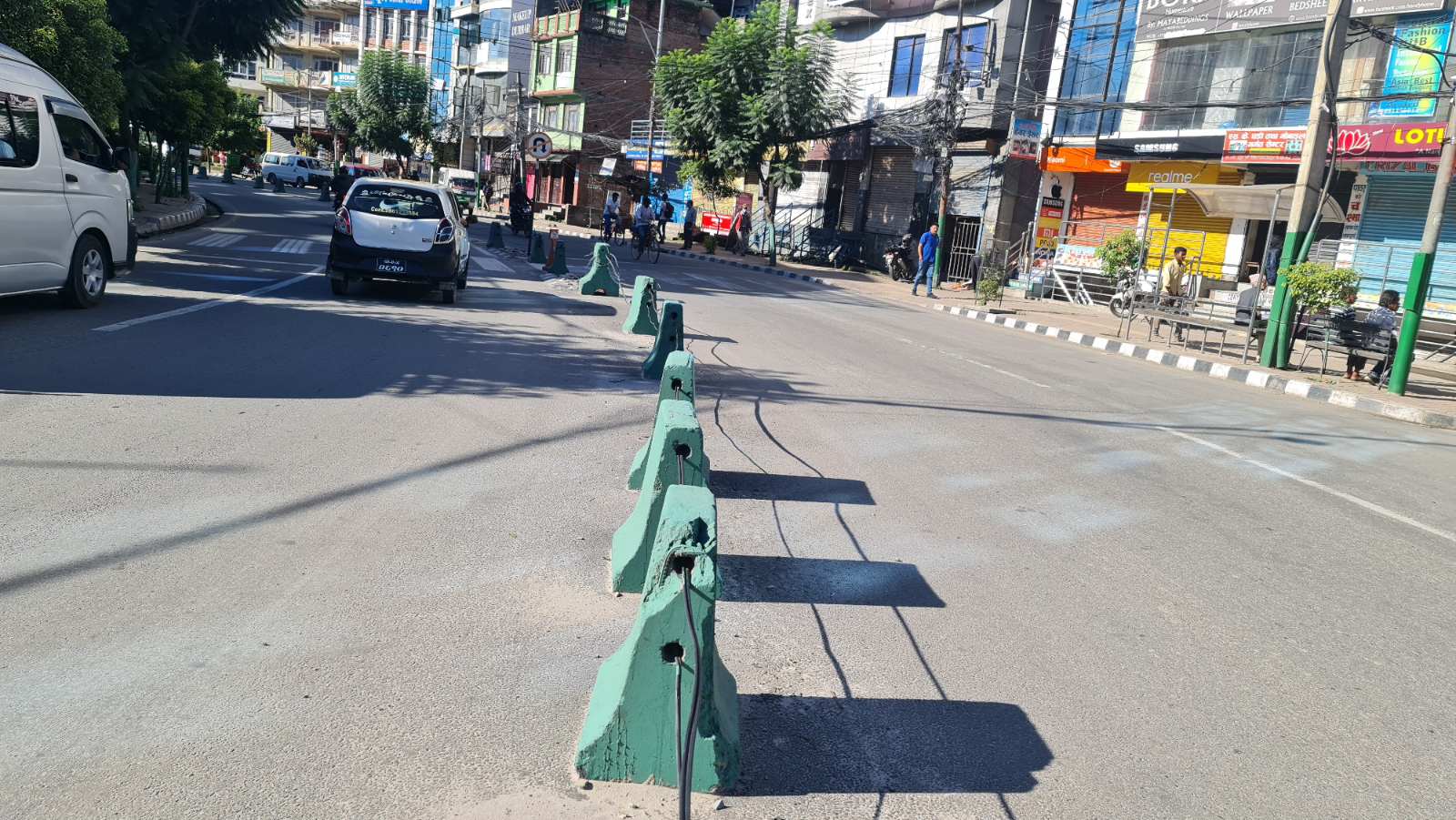 On Monday, 200 rubber dividers and 7 feet rubber pipes were placed between the dividers at five places in Lalitpur. Similarly, Metropolitan Police Chief Sitaram Hachhethu said that 500 rubber dividers are going to be placed on the main roads of Lalitpur metropolis. 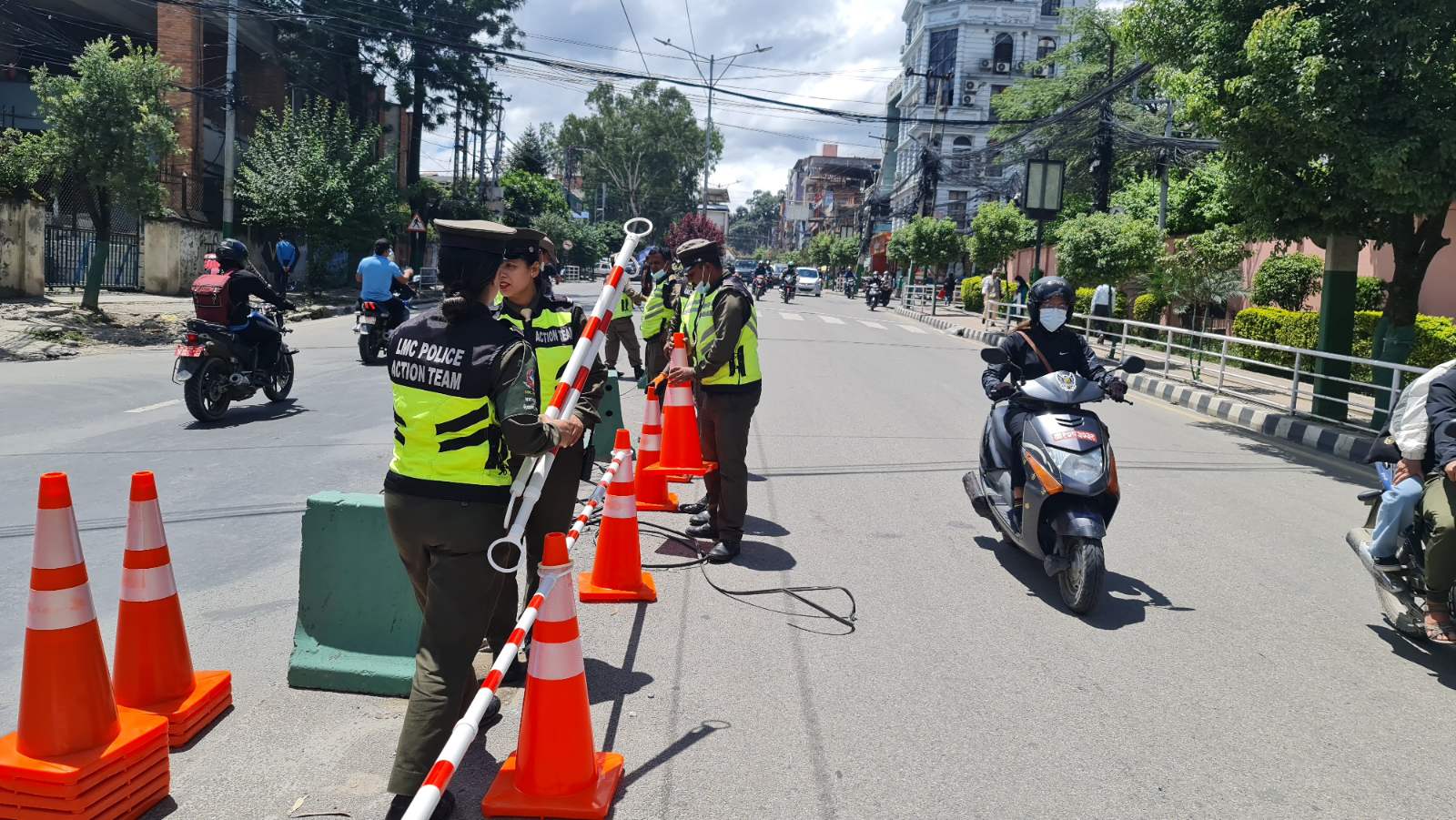 He also said that the cement dividers currently placed on the road will be taken to the Ekantakuna Traffic Police Office on Tuesday morning.

KATHMANDU, August 10: Senior citizens living in Lalitpur Metropolitan City (LMC) will get Rs 10,000 each as Dashain allowance. The... Read More...

‘Chatpate and Panipuri’ banned in Lalitpur Metropolis from Saturday

KATHMANDU, June 26: The Lalitpur Metropolitan City (LMC) has decided to stop the sale and distribution of Panipuri and Chatpate... Read More...

Plastic bags being banned in LMC from July 17

KATHMANDU, June 6: Lalitpur Metropolitan City (LMC) is planning to restrict the use of plastic bags in the city from July... Read More...