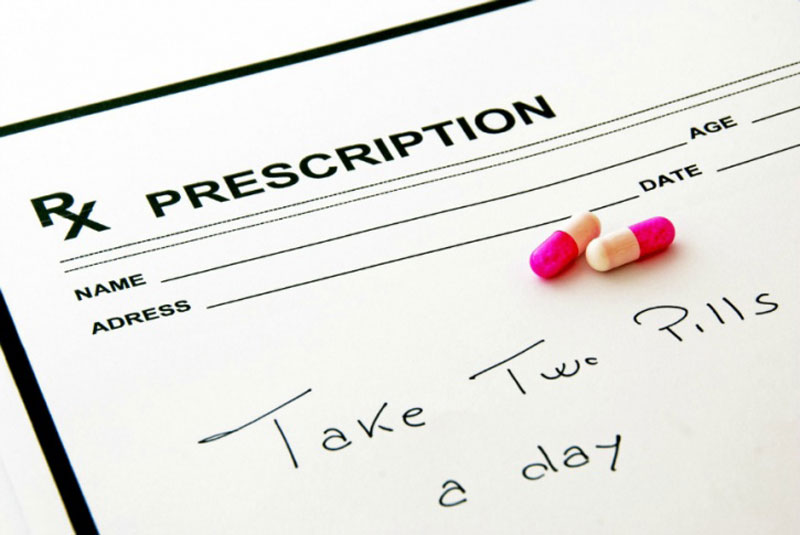 Doctors the world over are renowned for their bad handwriting, but now a Bangladesh court is seeking to ban the sloppy scrawl after prescriptions became so illegible that patients were taking the wrong medicines.

Doctors will now have to either type their prescriptions or write them in block capitals, deputy attorney general Mokhlesur Rahman told media after the court issued its judgement late Monday.

“The court has ordered the health secretary to circulate the ruling among the country’s doctors. He was also asked to report on improvement of the situation within six weeks,” he said.

The court also said doctors must use generic drug names rather than specifying particular brands.

“Many patients and even some pharmacists cannot read what the doctors scribble on the prescriptions,” said lawyer Manzil Morshed, who filed the public interest suit.

“Therefore, very often they take wrong medicines. It costs them money and exposes them to unnecessary and sometimes dangerous health hazards.”

The court order was widely praised on social media, although some doctors asked the government to do its bit by introducing a computerised prescription system.

“Why to blame us when you can’t implement the computerised prescription system?” posted Farhan Kabir on Facebook.

I was six when I first read ‘Ali Baba and the Forty Thieves.’ It was the only book that I... Read More...