Use of social media sites reviewed during May 13 local elections 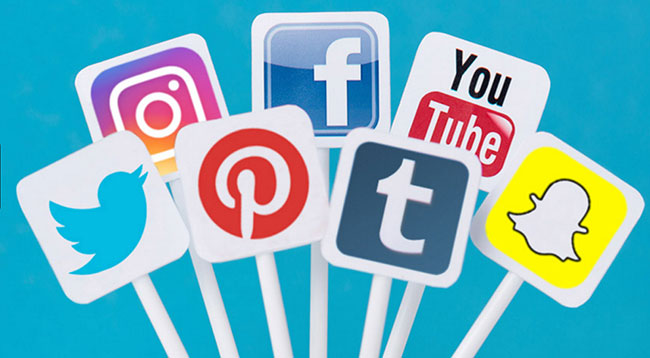 KATHMANDU, May 26: The Social Media Sites Monitoring Committee of the Election Commission (EC) has reviewed the use of social sites and digital media during the local level elections held on May 13.

The Committee could carry out more effective work in the coming election by learning from difficulties surfaced in election-related arrangements and existing laws, he said.

Social sites and digital media were fully utilized to disseminate voter education during the election and their use was economical, stated the Commission's joint secretary Tulasi Bahadur Shrestha.

Similarly, Chairperson of the Nepal Telecommunications Authority Puroshottam Khanal has suggested the proper utilization of digital platforms to reduce its misuse during elections. Of the total 120,000 election materials monitored during the poll, the election code of conduct was violated in 543, said Aadesh Khadka, chief of the information and technology section under the EC.

No addition or changes in voters list, EC clarifies

KATHMANDU, April 22: The Election Commission has clarified that there would be no addition or changes in the voters' list... Read More...