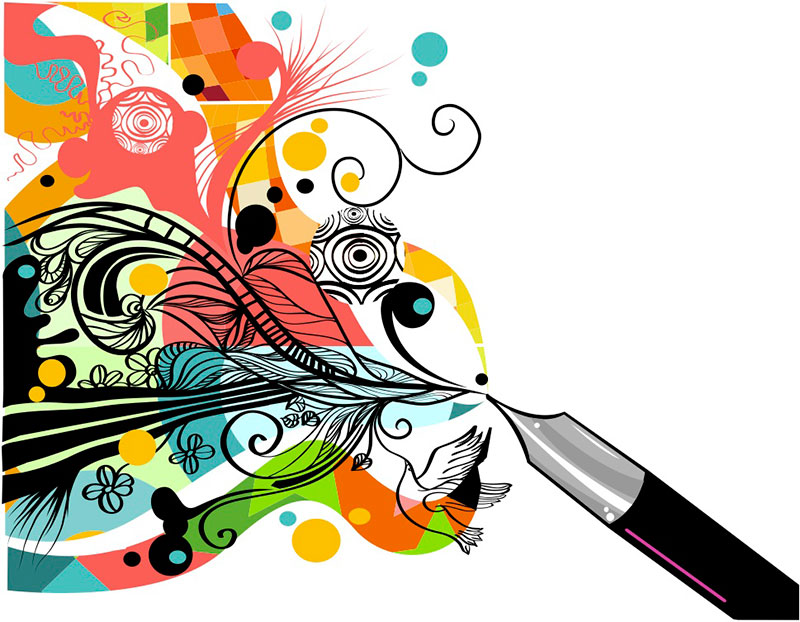 It is not necessary to “dumb down” specialized ideas when writing for “general” public, which, by the way, doesn’t exist
Previous generations arguably had two rather distinct groups of people when it came to reading and writing specialized bodies of knowledge: there were the few educated people mainly at the center of political and economic hierarchy, and there was the “general” public. The spread of literacy and higher education have now radically blurred that boundary. However, myths about communicating complex ideas still prevail. Like the myth about “good writers” that I wrote about here previously, the idea that there is a general public who can only handle simplified language is a misconception that any writer should avoid.

Here’s an example. Recently, a computer scientist wanted help with “simplifying” a grant proposal. Some of his readers, he said, might only have basic knowledge of the complex subject. But I found the language of his draft, which he shared in advance, generally simple. But it was impossible to follow the logical organization of his ideas. After an hour of trying to help him simplify his language, it became clear that he had not yet fleshed out his main ideas! His confusion actually reflects a broader challenge that professionals across the world (not just academics) face: How can we communicate increasingly specialized ideas to increasingly broader and mixed audiences? As the amount and variety of information continues to explode and the demographics that consume new knowledge continue to diversify, is the solution to simplify language? Or is it to “dumb down” ideas?

Writers want easy solutions because most of them are no longer located in fields where writing is explicitly taught/learned or even discussed. Societies can no longer have enough mediators to “translate” specialized knowledge for general audiences, like they used to at the “science desk” of newspapers in some countries. Economic forces have eliminated or reduced those services; elsewhere, new technologies were also disrupting the model before it even fully emerged.

Fortunately, technology also fills the gap by providing the means and ease for communication to the specialists themselves. Scientists, for instance, themselves write for the public; doctors maintain blogs; professionals of all kinds engage in increasingly public venues for professional or social conversations. Emails and listservs, reports and proposals, texting and social media—there are more ways to engage in written communication with more people, more often, for people of all ages and walks of life. And the extension of the network means more diverse and mixed audiences. All the above demand more accessible writing and communication.

But what strategies can the scientists and philosophers and economists on the grapevines of new communication economy use for making their specialized ideas more accessible? Below are a few principles and strategies of effective communication that we can all put to work.

First: Writing is a means for “doing” things, rather than a general skill for “saying” things. Consider a well-written email, asking what the writer is “doing.” The writer may start by “greeting” the recipient, then “stating” his objective, then “elaborating” the problem or need behind the objective, then “requesting” action or response, then “offering” support or information, before “thanking” the reader for her attention and “signing” the email.

In fact, we can also analyze an academic journal article—a genre notorious for inaccessibility—to see what its writer does from section to section and within each section. For instance, here is what its “abstract” may look like through the lens of writing as doing: 1) “Hooks” readers’ attention (by sharing a familiar/striking context of issue/problem), 2) “informs” them about the process or approach of the study done or proposed, 3) “conveys” significance of the study or project to be pursued, 4) “shares” the major findings or issues, highlighting the argument if there is one, and 5) “previews” the rest of the work.

As long as we can follow what the writer is trying to do (note the action words in the above analyses), we may not need to understand every complex detail in the text.

Second: There are no two separate worlds, one of specialists and the other of the general public. In fact, there is no generalizable, singular “public” out there; instead, there are complex and overlapping groups of people with varying levels of knowledge and interest in specialized knowledge.

The boundaries between insider and outsider, general and specific, local and global audiences are increasingly porous. The mixed and always potentially plural “publics” with which specialists must communicate their ideas is also multilingual, multicultural and increasingly transnational.

The internet, in particular, makes it almost impossible to predict who might read what we write.

So one strategy for writing for mixed audiences is to start simple, then delve into the more complex ideas, then come out simple again in the end—which leads us to the next challenge and solution.

Third: Clarity is a function of accessibility. Many people tend to confuse clarity with simplicity, but analyzing effective communication shows that clarity comes more from effective organization than from using simpler words and sentences.

To make writing clear, one must “be clear” in one’s thinking, then frame the text with main ideas, placing framing points in the beginning and connecting major points and supporting details effectively. In a persuasive piece of writing, for example, if readers can follow the hows and whys of your argument, they will understand that argument more clearly.

Clarity can also come from giving the audience greater incentive to read or respond or by eliciting greater interest in the ideas and/or style of writing. If they really want to understand the idea, they will try harder—and effort on their side really matters.

In the case of the computer scientist above, he had not “done” what he wanted to do. So, after the first half of the discussion, I asked him if he would like me to go over a second print-out on whose margin I asked some logical questions. With some hesitation—What “logical” problems would a language professor point out?—he agreed to look at my questions.

His proposal started by stating the objective of “proposing” a new solution to the challenge of transmission overload on networked systems. But the rest of it never did propose anything! So, when I pointed out the gap, he smiled. He had only done that in his head. There were many places where he hadn’t connected his ideas well. He was somewhat angry that he had to “dumb down” the details for readers from “other” fields (who would be “general” audience for him). He left my office deciding to improve the clarity (read: accessibility) of his ideas and organization, not so much language.

Whether we are physicists or physicians, psychologists or plumbers, our professions increasingly demand that we communicate our field-specific ideas to more people than ever before. The solution to this challenge is not to try to crack all the nuts for all kinds of readers, however lay or however mixed they are. Instead, providing readers and listeners the right tools of logic and organization will help them understand us better.

Scott Ian won't be the only member of Anthrax to release a memoir for much longer. Bassist Frank Bello has just revealed that he's just... Read More...

It’s been four years since I have been writing. It started with penning down my feelings in a diary which... Read More...

Prakriti Nakarmi had always been soft spoken and introvert among her group of friends. She dreaded socializing and couldn’t express... Read More...

I will take home the image of Nepalis cheering Pakistani team during SAG: Ambassador Javed
15 hours ago

The government itself is breaking the law
9 hours ago

One killed, 14 injured in Dailekh bus accident
8 hours ago