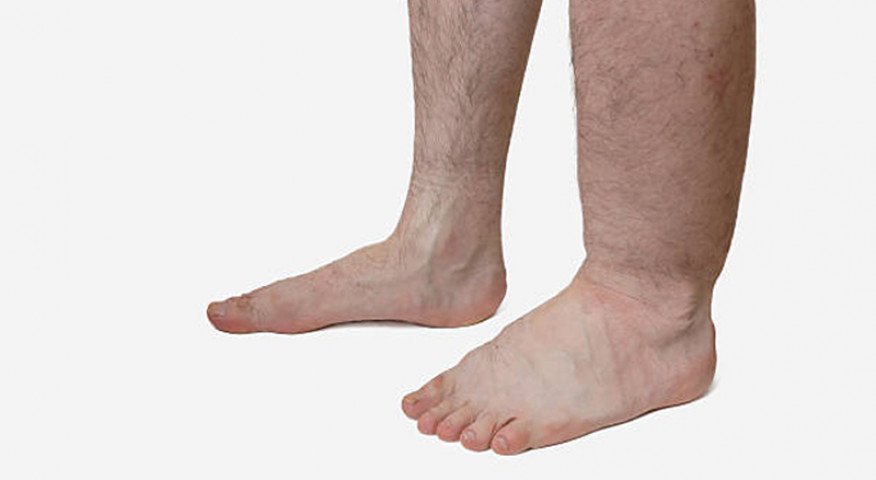 As many as 850,000 people will be administered with anti-elephantiasis drugs in Jhapa this year.

Focal Person of Health Office Jhapa, Jeevan Chamlagain shared that 843,000 out of 935,000 people of Jhapa will be provided with the drugs. The campaign has been initiated in Jhapa and Morang of Province-1.

He further said two types of drugs will be administered in Jhapa and three types in Morang.

As part of the campaign, a total of 600 health workers and an equal number of volunteers have been mobilized. A total of 2,072,014 doses of anti-elephantiasis and 920895 Albendazole tablets will be distributed to the mass population through volunteers.

Those left to receive doses in the ongoing campaign can also avail the drugs from the nearest health facility.

Man arrested for raping his daughter-in-law
4 hours ago