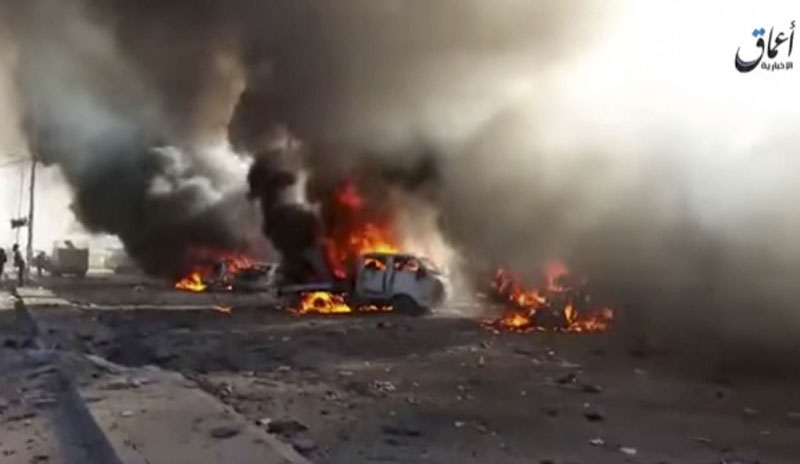 The U.N. Assistance Mission for Iraq, known as UNAMI, said in a statement late Monday that 12,388 other civilians were wounded in 2016. UNAMI added that the figurers didn't include casualties among civilians in Iraq's western Anbar province for the months of May, July, August and December.

The U.N. says its numbers "have to be considered as the absolute minimum" as it has not been able to verify casualties among civilians in conflict areas, and of those who lost their lives due to "secondary effects of violence ... due to exposure to the elements, lack of water, food, medicines and health care."