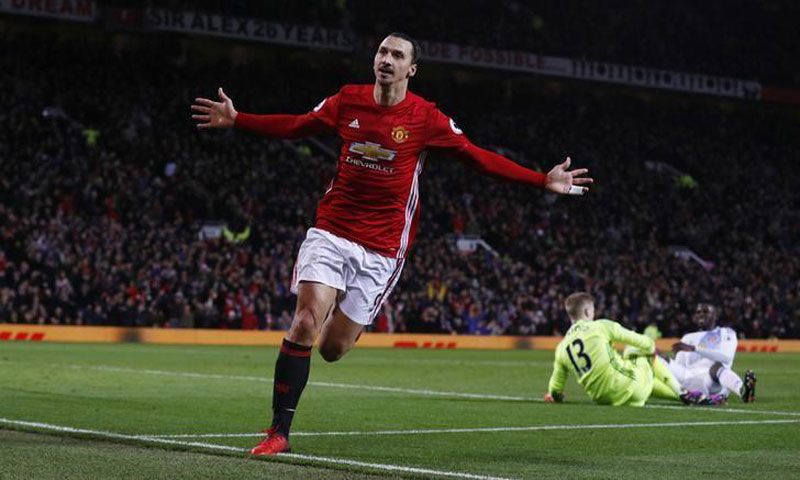 An injury to influential striker Zlatan Ibrahimovic will be disastrous for Manchester United, according to manager Jose Mourinho, who is willing to let winger Memphis Depay leave in January for the right price.

Ibrahimovic needs one goal against Middlesbrough later on Saturday to equal the 50-goal mark of Barcelona's Lionel Messi and few would rule out the prospect of the Swede netting a double and finish 2016 as the year's top marksman.

"A disaster. Obviously a disaster but that's football," Mourinho told British media when asked how damaging it would be to lose Ibrahimovic to injury.

"Here, Zlatan has 18 (league) matches and one penalty. It's not so easy to score goals."

Depay has played just 20 minutes of Premier League football this season and Mourinho said he would not stand in the way of the Dutch winger leaving the club amid reported interest from Everton and Italian side Roma.

"I have to say that in the past couple of months my decisions in relation to Memphis were influenced by the feelings and information that he would like to leave in January," Mourinho added.

"And that we were going to have a real offer that we would be willing to accept. That obviously influences me."