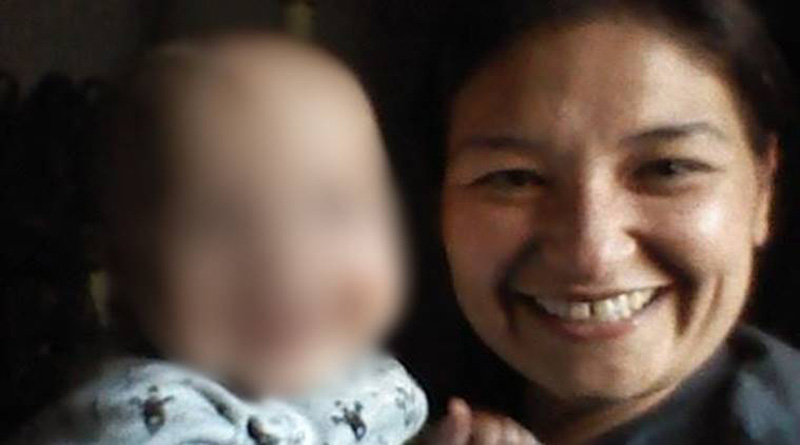 A mother posted a lengthy suicide note on Facebook a day after Christmas before suffocating her one-year-old son and killing herself, a media report said.

According to the York Dispatch report on Thursday, police found 40-year-old Sheri Shermeyer dead in bed from an apparently self-inflicted gunshot wound to the head, and son, John who was apparently suffocated.

Before committing suicide and killing her son, Shermeyer wrote on Facebook: “I have been slowly dying inside… I feel that the ONLY thing I have to live for is this little guy asleep in my arms right now, John. He is the only reason why I haven’t blown my head off right now.”

The chilling Facebook post further added, “And even now all I can think about is leaving this world. Putting a gun in my mouth and leaving. Which is what is about to happen.”

Shermeyer’s post reflected her love for the child and the challenges she has faced as a single parent.

Apparently addressing to her husband, Shermeyer wrote in her post, “You will never see your son again. You don’t deserve to have a son, a legacy. Why should you have your name carried on? You are a nasty man.”

Police was investigating the death of Shermeyer as a case of suicide and her toddler’s as a homicide.

Suicide online: Facebook aims to save lives with new actions

The alarming video of a Georgia teenager live streaming her own suicide attempt stayed up long enough on Facebook Live... Read More...

Indian capital to stay under weekend, overnight COVID curfew, with some allowances
11 hours ago

Nepse loses 10.83 points on concern over contraction of liquidity in banks
45 minutes ago