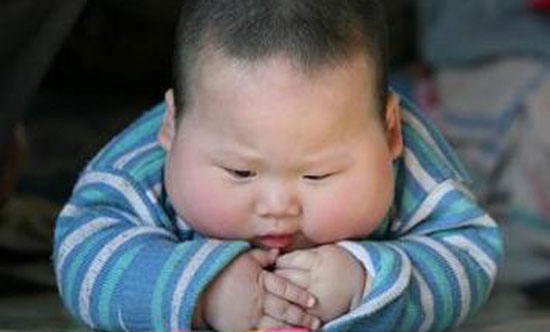 An international study by the London School of Economics has highlighted the link between globalisation and rising obesity levels, with authors confirming that our modern lifestyles have had a profound effect on our overall health.

The analysis of 30 years of data by the LSE, which was published in the journal Food Policy, surveyed 26 countries between 1989 and 2005, and compared the link between globalisation and obesity, measuring two kinds of globalisation — economic, which leads to lower food prices and increased trade, and social, which has led to increased sedentary recreation activities.

The research concluded that the current obesity crisis is largely driven by our increasingly modern lifestyles, which have allowed people to become so interconnected that they barely need to leave their desks or sofas to work, socialise or shop (via The Telegraph UK).

The result is a generation of people who expend so little energy each day that they no longer need to consume the same amount of calories as their parents, rendering traditional, recommended calorie counts — which have been about 2,500 for men and 2,000 for women since the First World War — virtually obsolete.

Additionally, the development of trade deals between countries has also lowered food prices, providing unlimited access to unrestricted calories for most people, which has further fuelled expanding waistlines across the globe.

To mitigate the effect of globalisation on personal health and reduce world obesity levels, the authors suggested that individuals would need to adjust their diets to match the lower caloric demands of globalised lifestyles.

It's hard to imagine the humanitarian catastrophe in Yemen could get any worse than it already is. ... Read More...

Nepal's politics is in a serious and sensitive situation: NCP General Secy Chand
40 minutes ago