119 out of 460 rural municipalities without electricity 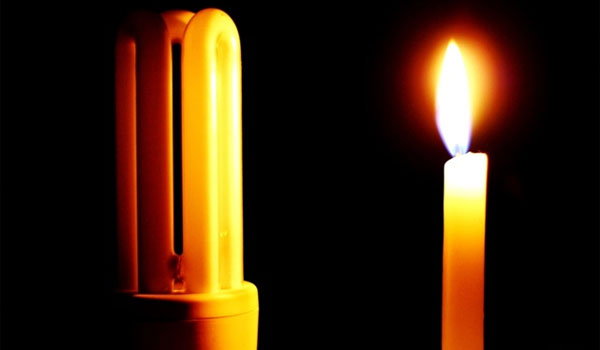 KATHMANDU, May 16: While the country has been declared free from load shedding, 119 out of 460 rural municipalities are without energy facilities, according to Ram Prasad Dhital, executive director of the Alternative Energy Promotion Center.

As a result, speakers stressed the need to prioritize renewable energy promotion and development schemes to provide electricity across the country in a joint program organized by the Rural Technology Producers Association and the National Federation of Rural Municipalities.

"The Center is ready to provide both financial and in-kind support to develop energy in the rural areas," Dhital said.

Arguing that electricity and technology were important for economic prosperity in rural areas, Hom Narayan Shrestha, president of federation of rural municipalities said “proper consultation was required to effectively increase access to electricity in many areas of the country.”

Former Minister Ganesh Shah underscored the need of sustainable use of energy sources available in the rural municipalities. President of Nepal Micro Hydropower Developers Association, Krishna Prasad Devkota emphasised on including the development of small hydropower projects in the rural areas.

RAMECHHAP, May 17:  UML candidate Khadga Bahadur Sunuwar has been elected as chief of Gokulganga Rural Municipality. He has secured... Read More...