KATHMANDU, August 23: The Gaijatra festival is being celebrated by the Newari community in memory of their deceased relative across the country today.

The festival is celebrated every year for eight days.

The festival is being celebrated among the Newar community inside the Kathmandu Valley and across various settlements across the country.

A parade was organized at Basantapur Durbar Square in Kathmandu marking the day. LGBTQ community members and people in different walks of life participate in the event.

Here are some pictures taken by Republica Photojournalist Dipesh Shrestha: 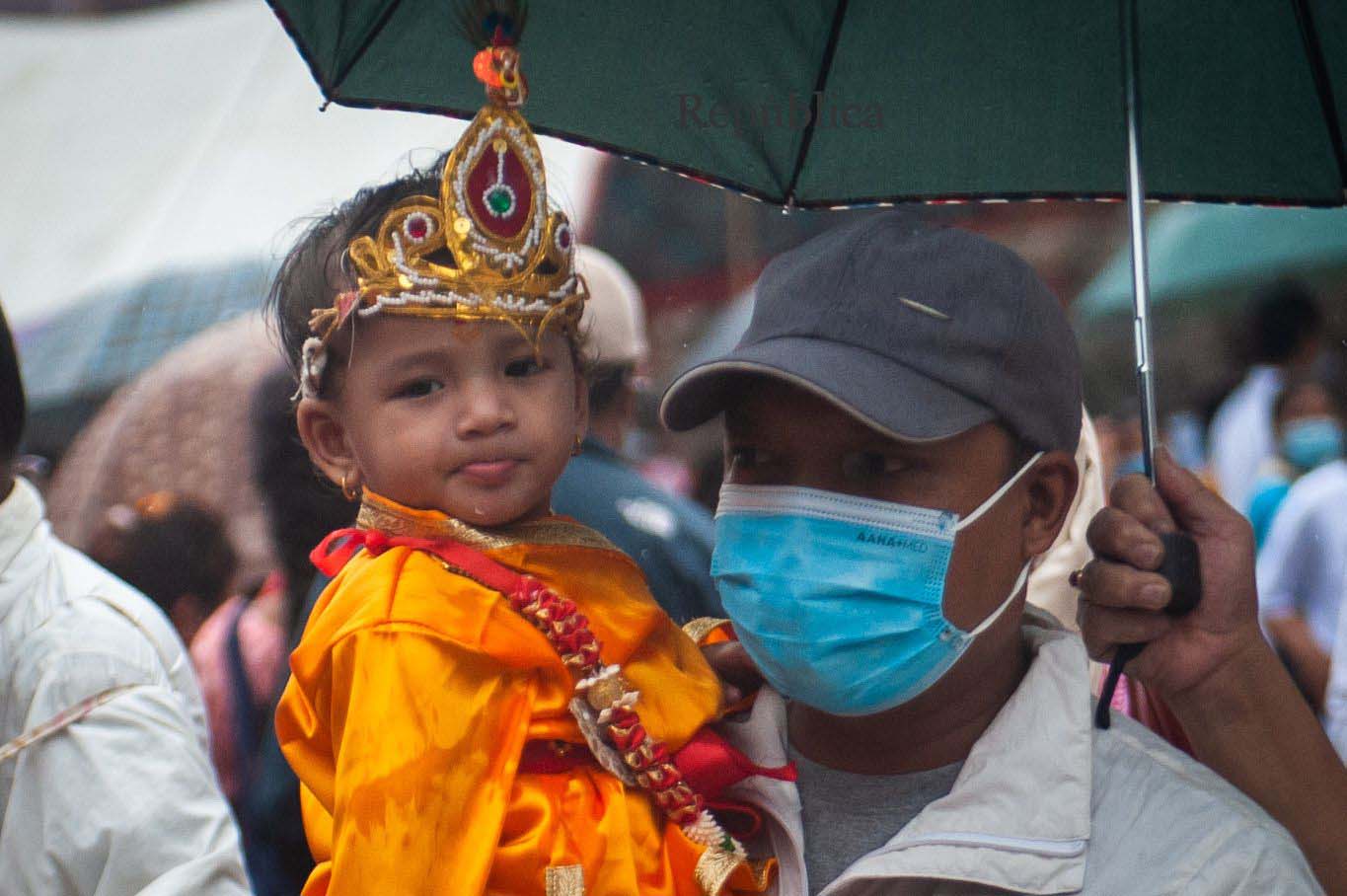 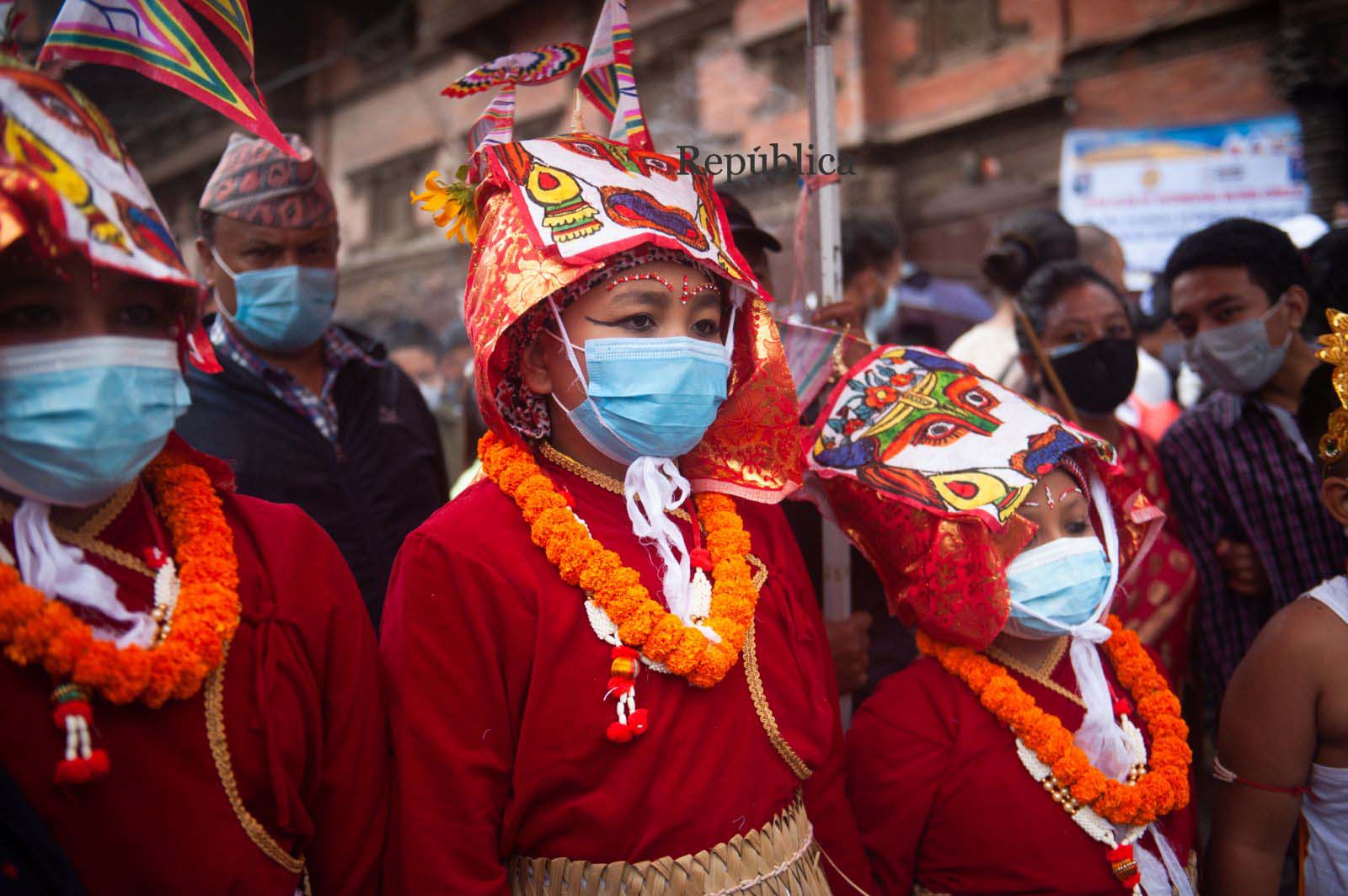 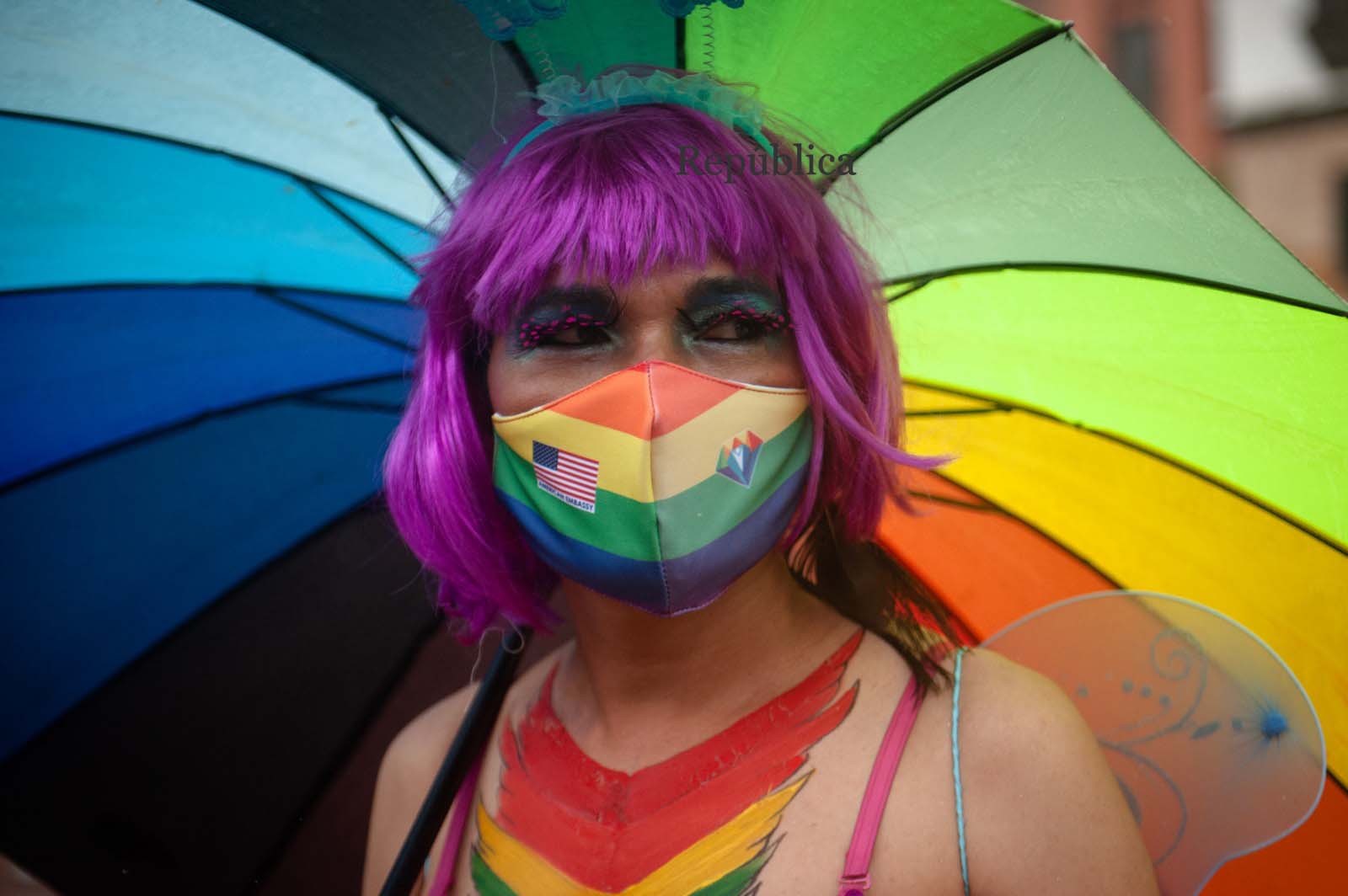 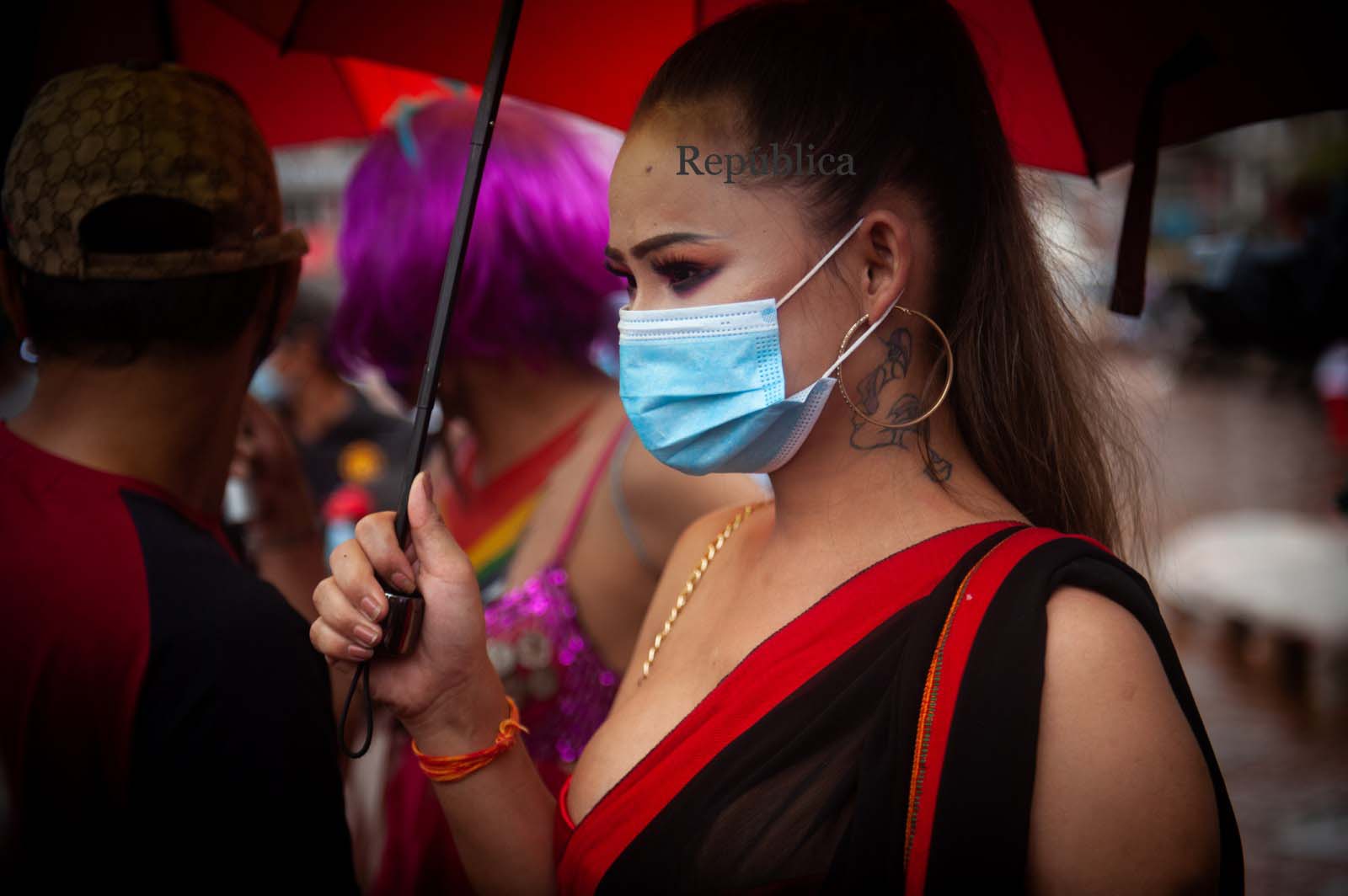 Why are Gaijatra satire performances vanishing?

KATHMANDU, Aug 16: There was a time when Kathmandu's theaters and halls would be booked weeks in advance and jam-packed for... Read More...

KATHMANDU, April 28: Today's Telegram is a "world of words" and a very young start-up from the Himalayas, essentially a... Read More...