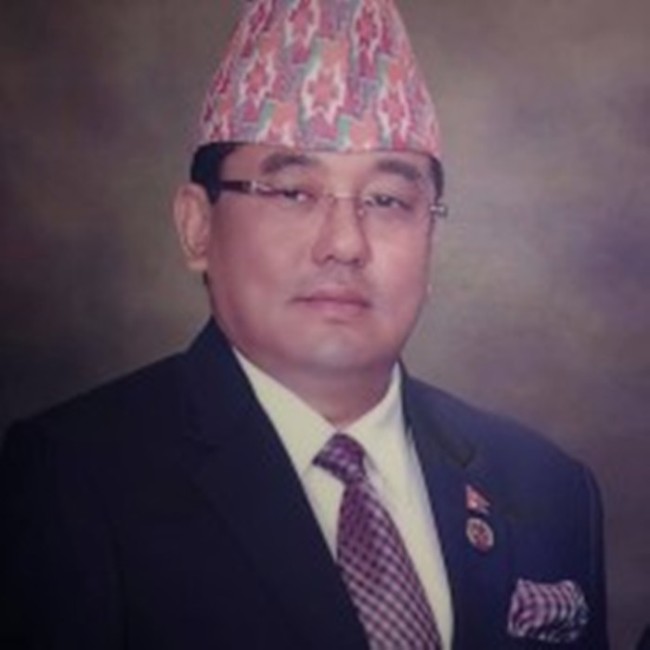 KATHMANDU, August 7: The Central Investigation Bureau (CIB) of Nepal Police is carrying out an investigation into the alleged misappropriation of the depositors’ money by Ichchha Raj Tamang, chairman of the Civil Group, who has been accused of embezzling more than Rs 8 billion through Civil Savings and Credit Cooperative.

According to a CIB official, the government authority is considering starting an investigation based on the complaints lodged by a number of ‘victims’. “The complaints have been filed against Tamang accusing him of misappropriating money deposited at the cooperative,” the CIB Spokesperson Shyam Kumar Mahato said.

Breaching the law, Tamang invested around 90 percent of the depositors’ money worth Rs 7.5 billion in the Pokhara-based Civil Cooperative in realty businesses operated by the Civil Group. The Cooperative Act bars cooperatives from issuing more than 20 percent of its loans to an individual borrower while Civil Cooperative exceeded the limit and made huge investment to its operator.

Civil Cooperative landed into a financial crisis three years ago after a large number of housing units built by the group remained unsold. The Civil Group has mobilized the money of the cooperative in 21 types of businesses.

Through a public program held in June 2019, Tamang had said that his cooperative was facing bankruptcy mainly due to the liquidity problem. He had even appealed to other cooperatives and the National Cooperative Bank Limited (NCBL) to provide a bail out to overcome the financial crisis.

KATHMANDU, Dec 6: CIB has resumed recording of an 18-year-old for his alleged involvement in the rape and murder of Nirmal... Read More...

SINDHUPALCHOWK, Jan 10: Police have started a fresh investigation into the alleged killing of a disciple at Bandegaun aashram of... Read More...