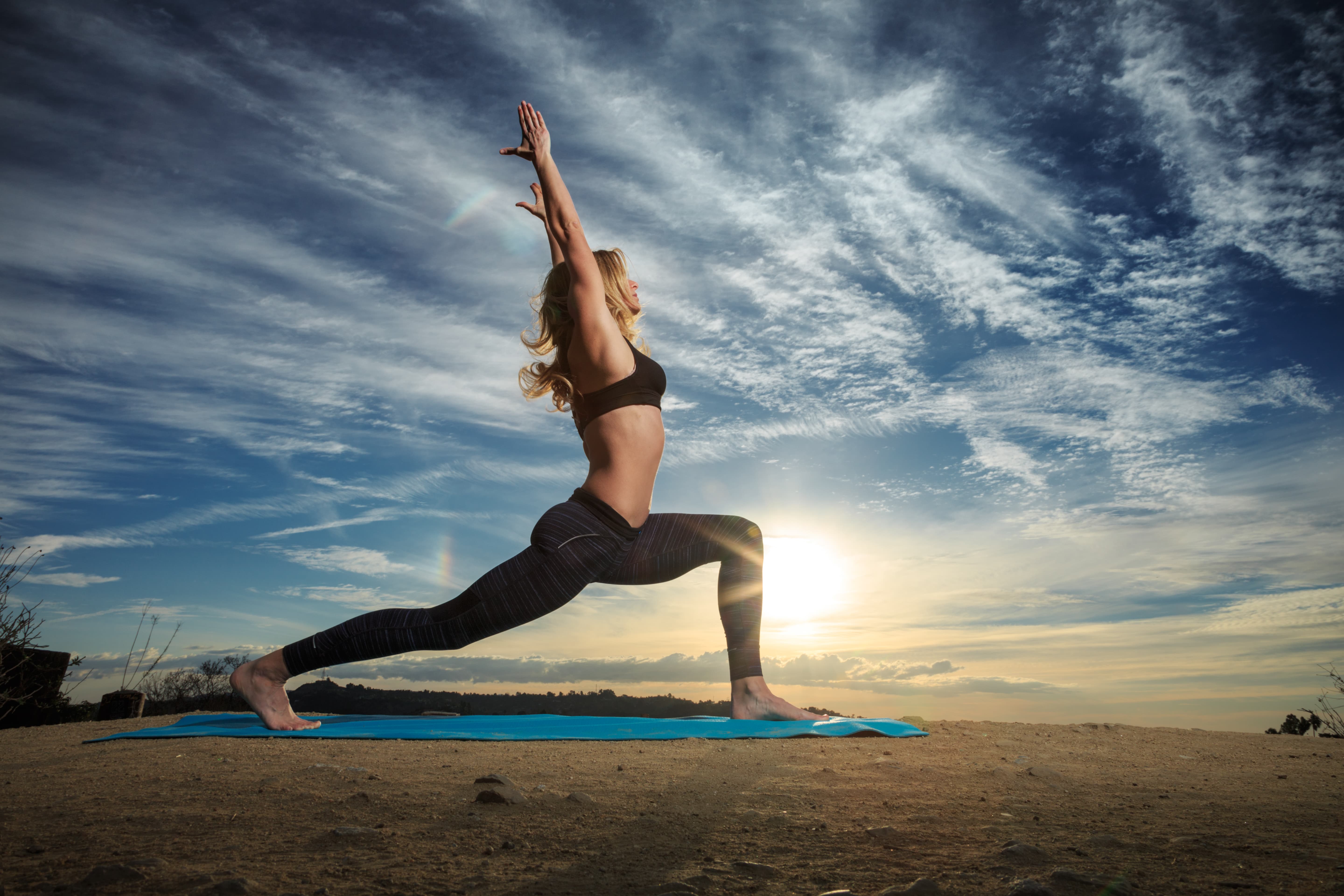 KATHMANDU, June 21: The Embassy of India in Kathmandu on Monday organised the seventh International Day of Yoga today virtually as part of its ongoing celebration of India@75 'Azaadi ka Amrit Mahotsav'.

The theme of the celebration this year amidst COVID-19 was "Be With Yoga, Be At Home" (Ghar Ghar ma Yog) encouraging people to practice "Yoga for Wellness".

A lecture-cum-demonstration of Common Yoga Protocol approved by the Ministry of Ayush, Government of India, was organized at the Swami Vivekanand Culture Centre of the Embassy, and was broadcast live on its Facebook page. The yogasanas were conducted by Yoga Guru Shri Loknath Khanal and the event was widely viewed by people across Nepal, the Embassy said in a press release.

The Common Yoga Protocol (with Nepali voiceover) was broadcast live on TV as well to take the message of Yoga and its benefits to every home in Nepal.

In addition, a conversation on "Relevance of Yoga in times of COVID -19" with Yogacharya Shri Sunil Maan was broadcast today on ten prominent Radio FM channels covering all the seven provinces of Nepal.

People from all across Nepal participated in a Vlogging (video blogging) and Essay-writing contest organized virtually by the Embassy.

It is well-known that the International Day of Yoga has been celebrated annually on 21 June since 2015, following its inception in the United Nations General Assembly in 2014.

Prime Minister of India Narendra Modi in his UN address had suggested the date of 21 June, as it is the longest day of the year in the Northern Hemisphere and shares a special significance in many parts of the world.

KATHMANDU, Sept 21: As many as 1,830 people recovered from COVID-19 on Tuesday, according to the latest information provided by... Read More...