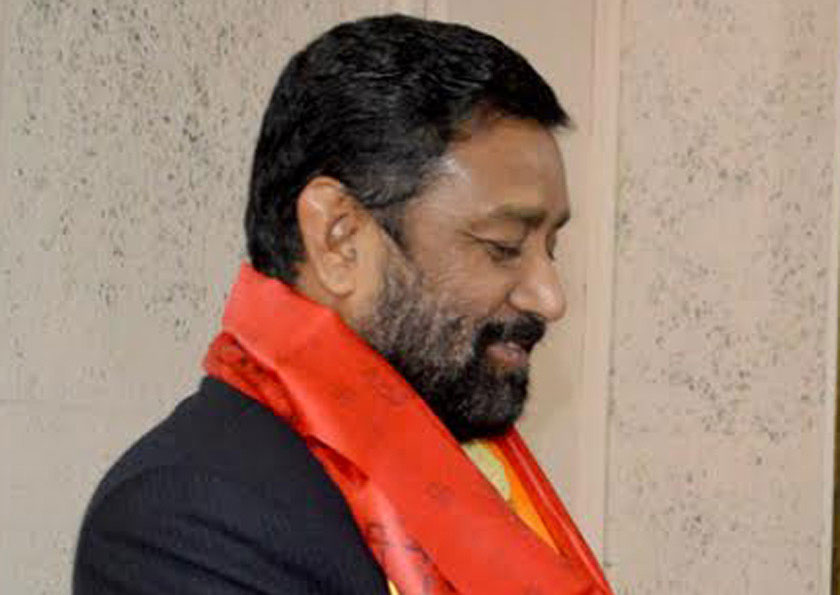 He opposed the obstruction, arguing that the constitution amendment proposal registered in Parliament is well-intended. The UML and other opposition parties are strongly opposing to the proposal, resulting in the obstruction of parliamentary business for over the past two weeks.

DPM Nidhi was speaking at a program on 'analysis of Nepal's law in relation to citizenship', organized by the Forum for Women, Law and Development in the capital.

"The amendment proposal should be dealt with through the Parliament itself. It is good for the UML not to obstruct Parliamentary business," he said.

He, however, emphasized the need for seeking solution to this problem through consensus. He also viewed that those laws debarring Nepali citizens from acquiring citizenship certificates should be amended. RSS

KATHMANDU, April 29: The Nepali Congress has urged the main opposition CPN-UML and other opposition parties to support the constitution... Read More...

NEA earns profits of Rs 8.50 billion in Q1, leakage reduction and energy export are the main contributing factors
15 minutes ago