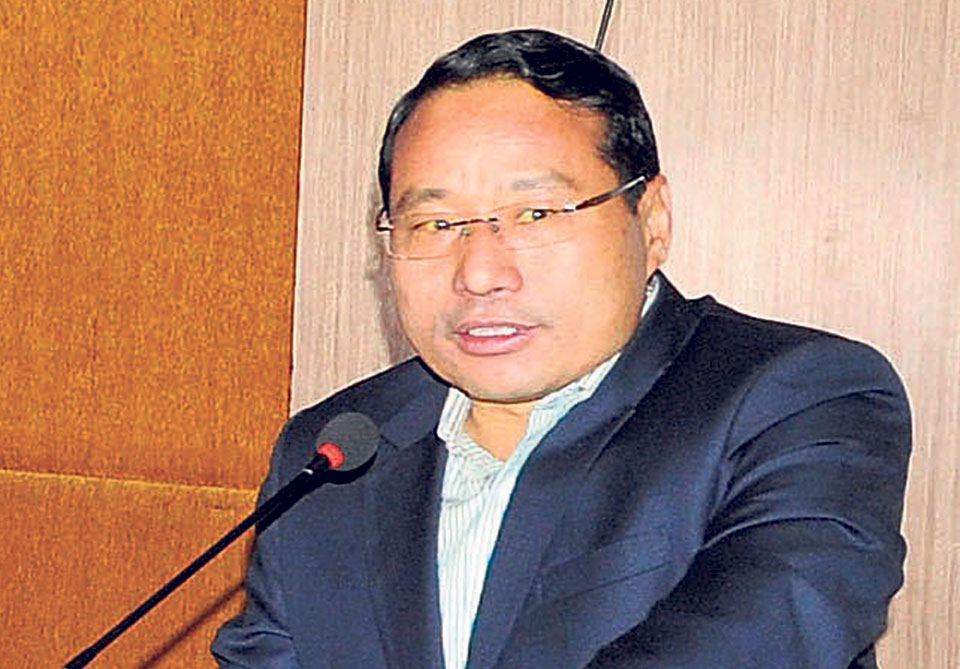 Energy experts say new Indian policy will discriminate against Nepal’s private sector and non-Indian investors
The ‘Guidelines on Cross Border Trade of Electricity’ issued by India’s Ministry of Power last week poses a serious challenge to hydropower development in Nepal. The document, which India claims is aimed at facilitating cross border electricity trade with its neighbors, is in fact aimed at discouraging foreign Direct Investment (FDI) in Nepal from countries other than India. Some commentators have even gone to the extent of claiming that this move is a trap for Nepal and other countries engaged in cross-border electricity trade with India.

The main objectionable point of the Guidelines is Clause 5.2.1, which considers India’s cross-border electricity trade an issue of strategic, national and economic importance and is aimed at controlling hydropower development in its neighbors including Nepal. Clause 5.2.1 (a) of the Guidelines has paved the way for India to import electricity produced by Indian companies in Nepal, Bhutan and Bangladesh (three countries which are engaged in cross border electricity trade with India) but has restricted the import of electricity produced by the private sector or foreign companies in these countries.

Ironically, India claims that the Guidelines are “to facilitate and promote cross border trade of electricity with greater transparency, consistency and predictability in regulatory approaches across jurisdictions and minimize perception of regulatory risks.”

Likewise, Clause 5.2.2 of the Guidelines reads: “Any other participating entity shall be eligible to participate in cross border trade of electricity after obtaining approval of the designated authority on case to case basis.”

Consequences for Nepal
The above-mentioned provisions of the Guidelines mean that only Nepal Electricity Authority (NEA) can do power trading with India. Any other entity, partially owned by the government or any other private or public limited company, needs case by case approval for exporting electricity to India.

Any other trading parties or projects financed or developed by foreign direct investment other than India have been put in ‘case to case’ category. This means a controlled access to Nepal’s private sector as well as foreign investors. Energy experts and independent power producers in Nepal have said that the new Indian policy will not create a level playing field for Nepal’s private sector investors and non-Indian investors. The Indian goal, they say, is to discourage private sector and foreign direct investment from countries other than India.

For its part, India has claimed that the Guidelines have been prepared to implement the SAARC Framework Agreement for Energy Cooperation signed during the 18th SAARC Summit held in Kathmandu in 2014. However, experts claim that the guidelines are aimed at setting environment for importing energy generated by three hydropower projects—900 MW Aurn III, 900 MW Upper Karnali and 600 MW Upper Marshyangdi-2—being developed by Indian companies or Indian investors.

Article I of the PTA states, “This Agreement will enable cooperation in the power sector, including developing transmission interconnections, grid connectivity, power exchange, and trading through the governmental, public and private enterprises of the two countries on mutually acceptable terms.” But the Guidelines issued on December 5th have directly discouraged Nepali private enterprises from exporting electricity to India.

Similarly, Article II (b) says, “The Parties [India and Nepal] shall allow non-discriminatory access to the cross-border interconnection(s) for all authorized/licensed participants in the common electricity market.” However, the Guidelines have created discrimination between Nepali private producers/foreign investors and Indian public/private companies while importing electricity from Nepal. The Guidelines create a lopsided playing field.

Needless to say, the “case to case” approval provision will be cumbersome for third-country investors.

Similarly Article IV (b) of the PTA says: “The Parties [Nepal and India] shall allow the authorized/licensed electricity producers/ buyers/traders of each country to engage in cross-border electricity trading, including that through Power Exchanges, and to seek cross-border transmission access as per the laws of the respective country”.

Push for amendment
Energy experts and independent power producers in Nepal are in unison that Nepal should immediately start diplomatic efforts for an amendment in the Guidelines so as to create level playing field for all investors.