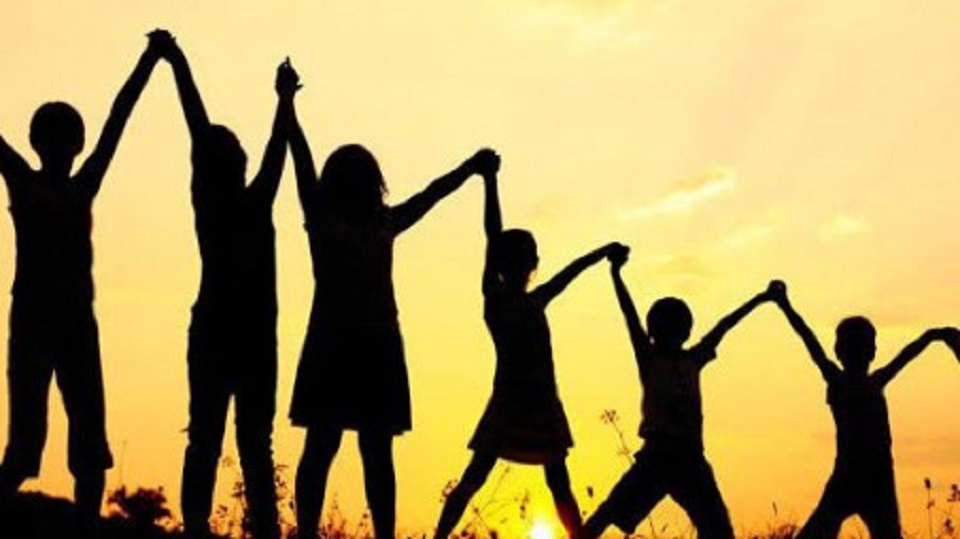 The political space for youths is going to contract further in South Asia including Nepal until and unless the senior leaders voluntarily give the youths the chance to lead.

The country’s four major political parties are headed by leaders who are above 70 years of age. The grand old party Nepali Congress is chaired by Sher Bahadur Deuba who is 74 years old. His contemporary and senior leader of the party, Ramchandra Paudel is also above 70 years old. Similarly the ruling Nepal Communist Party (UML) is headed by KP Sharma Oli, who is 70. The other top-rung leaders of the party - Jhalanath Khanal and Madhav Kumar Nepal - are also 71 and 69 years old. The other communist party which is represented in the federal parliament and provincial and local governments, the CPN (Maoist Center), is headed by Pushpa Kamal Dahal “Prachanda” who is 66 years olod. He has been chairing the party for more than 30 years. The oldest person leading a political party in the country is Mahanta Thakur, the convener of the Presidium of the Rastriya Janata Party. He was 75 years old when he was elected to the federal parliament in 2017.

In all these political parties, the second-rung leaders who claim themselves to be youths are also more than 50 years old and are struggling within the party to have their space at the helm of their parties despite reluctance of the senior leaders to renounce their leadership positions. In the whole of South Asia, this is a common phenomenon that the political leaders hardly renounce or give up their leadership positions even when they perform poorly in elections. Once they reach the helm of the party, they love to ‘serve’ until death. In Nepal, BP Koirala, GP Koirala held party presidency until their deaths. The story is the same for the Congress Party in India, which is in the family grip of the Nehru family. The situation in Sri Lanka and Bangladesh is not that much different from Nepal - be that of United National Party of Sri Lanka, or Awami League of Bangladesh or PPP of Pakistan, the party leadership is confined within the trusted lieutenants of the family enclosures. The political space for youths is contracting in South Asia including Nepal until and unless the senior leaders voluntarily give the youths the chance to lead.

After the political transformation of the country into a federal democratic republic, many thought that the youth would be allowed to lead the nation at all fronts including the federal, provincial and local levels. Somehow in the local governments, the youths have considerable representation. But in the federal parliament, the picture is not that encouraging but is rather bleak. A country of youths with more than 40 percent of its population aged between 25 and 40 has only 13.04 percent youth representation in the federal parliament.

According to the Secretariat of the federal parliament,  the median age of the Members of House of Representatives is 52 years, with the youngest member being 31 years old and the eldest 75 years old during their election in 2017. Apparently, in comparison with the global trend, this figure of median age remains close to the average. But given the demographic size of the population of Nepal, representation of youths in the highest policy-making institution is debatable.

The median age of lawmakers is 51 in the House of Commons of Great Britain, where 21 MPs were aged under 29 when elected, the youngest with 23 years of age and 21 MPs with 70 years plus of age. In India, the average age of the 17thLokSabha is 54 years of which 12 percent of the MPs are below the age of 40 years. The global average age of an MP is 53 years (Facts and Figures, IPU).

According to the 2011 Census, 40.3 percent of Nepal’s population are youths - 54.5 percent females and 45.8 percent males. The age between 16 to 40 years is defined as youth by the Ministry of Youth and Sports of the Government of Nepal (Nepali Youths in Figure, Page 17, Ministry of Youth and Sports, Gov. Nepal). In economic activities or in productive terms, on an average in the age group of 26-40 years, 94 percent males and 66 percent females are economically active with the highest proportion of them belonging to the agricultural occupation (Ibid).

The sidelining of the youths at the national level or ignoring their representation costs the nation heavily as this ignores the energy, creativity and productivity of the youths that should have been vehemently used for the greater good of the nation. The nurtured talents can take up their roles contributing to the positive development of the nation. Investing in youths is meant to promote national ideas for self-respect, identity and advancement with vigour, dynamism and energy.

Contrary to the notion, in the political parties of the country, instead of promoting youths in leadership roles, the old horses want to occupy the front seats with all the energy to dominate it all the time, even if that creates a bad image of the party in the people’s eyes. A major finding of a recent national survey conducted by Sharecast Nepal and published by myrepublica.com, was that the country is moving in the wrong direction politically mainly because of the conflicts within the parties. In order to drive the nation toward prosperity, youths should hold the steering wheel of the country. This is not possible until youths are encouraged to hold the leadership role in the political parties. And it is equally true that nobody provides space without seeking it and proving one’s own merit. For this, youths have to prove their merit and seek their rightful spaces in the leading role.

This year many of these political parties including the Nepali Congress, CPN-UML, Janata Samajbadi Party and Rastriya Prajatantra Party etc have to hold their general conventions to elect new leaders to run the parties for another four years. The leaders elected by the upcoming general conventions have to fight the electoral contest to be held very soon by late next year. It is the right moment that the youths from the grass-root level to the national level find their space in the political leadership.

The perceptions of the people have changed over time due to the poor performance of the old leaders who were tried and tested on multiple occasions but failed to prove their worth. But these old leaders are still willing to cling onto their leadership roles. Most of the people want to see a change in the leadership roles, keeping hope for the future that youths could lead them toward becoming a democratic, equal and prosperous nation.

The on-going political imbroglio has been created by the lack of trust and mutual doubt and suspicion amongst the four... Read More...

PM Oli is likely to face a no-confidence motion in the House session ... Read More...