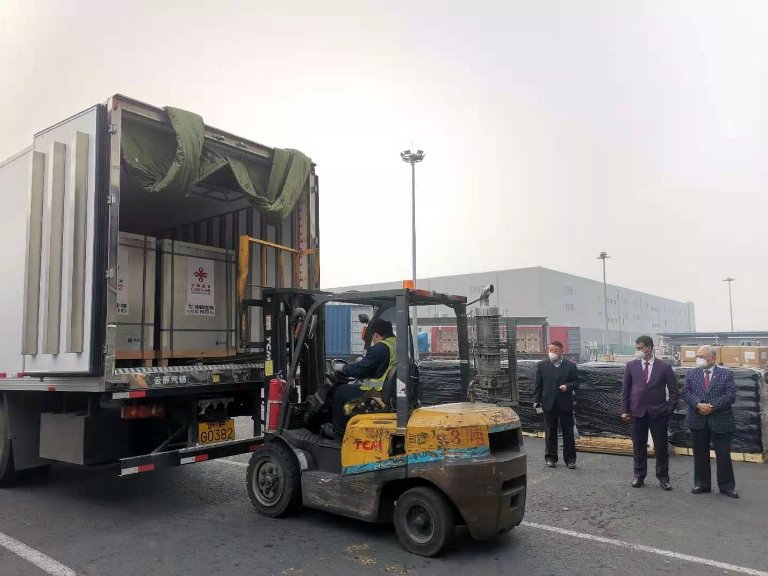 KATHMANDU, March 27: As many as 800,000 doses of COVID-19 vaccines manufactured in China are expected to arrive in Nepal by Sunday.

Officials at the health ministry in Kathmandu said the vaccines are expected to arrive in Kathmandu by Sunday. The vaccine to be donated to Nepal is developed by Sinopharm and has already got approval for emergency use in Nepal.

During a telephone conversation with his Nepali counterpart, Pradeep Gyawali, in early February, Chinese Foreign Minister Wang Yi had expressed commitment to provide 500,000 doses of COVID-19 vaccines as a grant. Minister Wang also had said that Beijing would accord priority to Nepal in vaccine cooperation.

"Despite huge demands for the vaccines both in China domestically and across the world at present, the Chinese government has prioritized Nepal in providing the vaccines, fully demonstrating the great importance it attaches to the China-Nepal friendship," the embassy earlier said in a press statement. 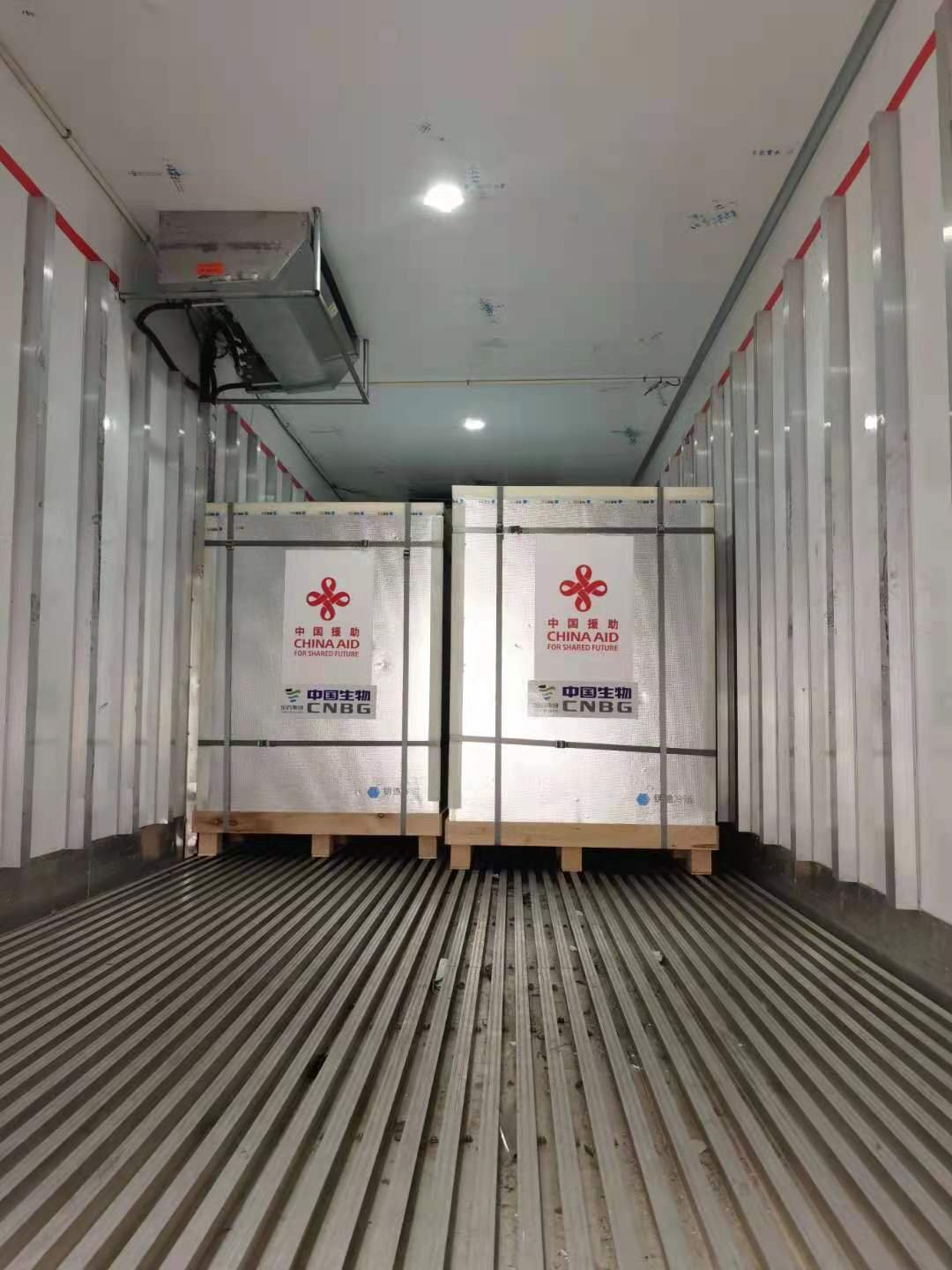 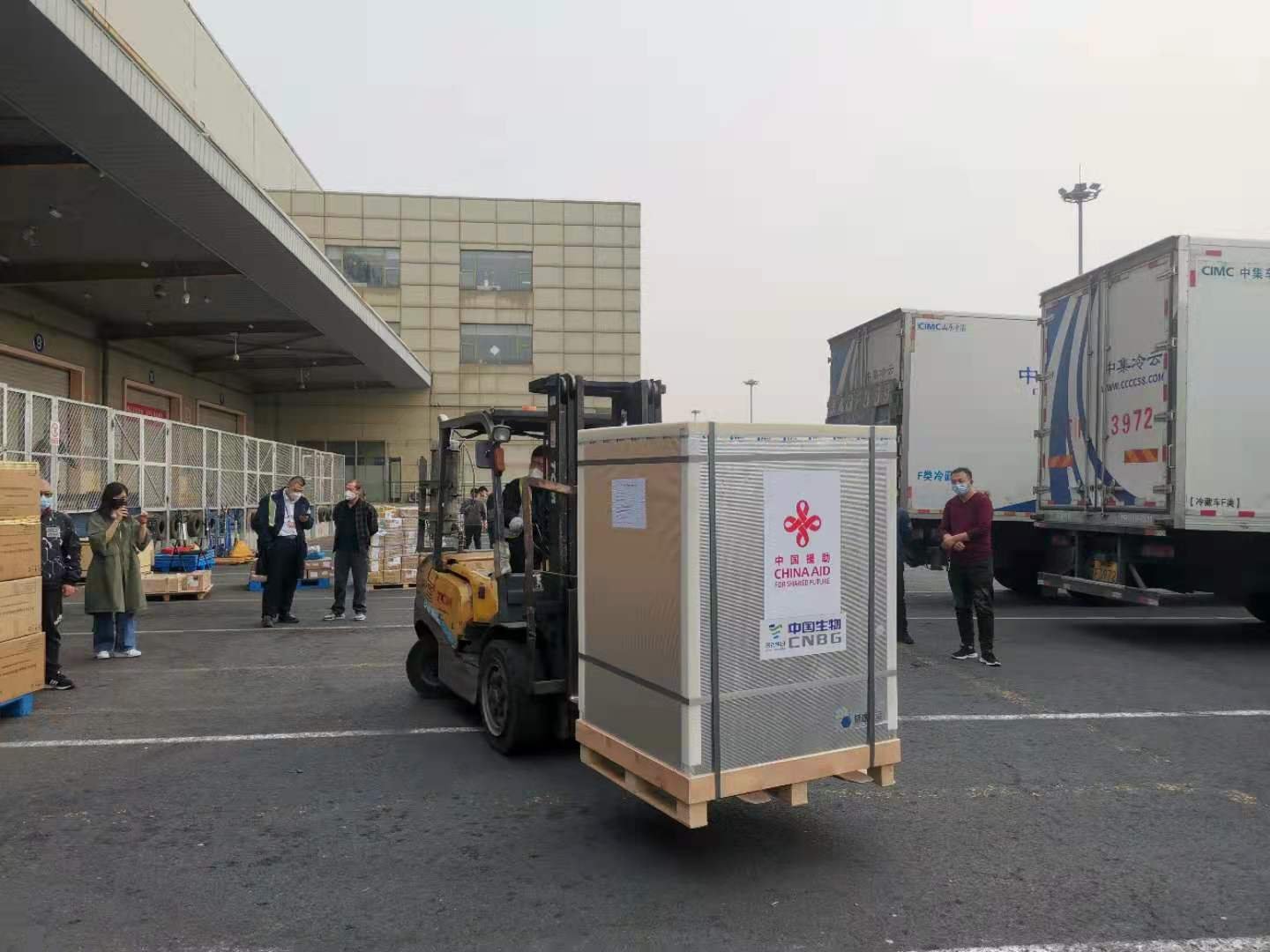 KATHMANDU, May 3: China is donating the much-needed 20,000 oxygen cylinders to Nepal as the country struggles to cope with... Read More...

Although China has announced to provide COVID-19 vaccine to Nepal, Sinopharm yet to submit necessary documents to govt for emergency approval

The government has already asked the Chinese company to submit the necessary documents including phase III trial data of the... Read More...

Cabinet meeting at 3 PM
3 hours ago

Nepal in leadership position of five UN agencies
4 hours ago

Cabinet meeting at 3 PM
3 hours ago