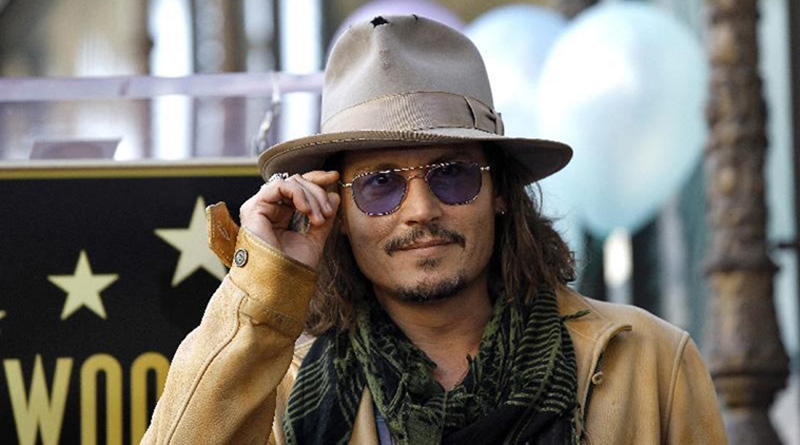 Johnny Depp has topped the list of most overpaid Hollywood stars of 2016 by Forbes. The top five lists have names like Will Smith, Channing Tatum, Will Ferrell and George Clooney. Depp, who was involved in an ugly divorce settlement with ex-wife Amber Heard accusing him of physical violence, suffered big ticket disappointments such as Alice in Wonderland sequel and Black Mass to top the list.

His last three movies returned just USD 2.80 at the box office for every USD 1 he was paid on them, according to the
magazine. Smith, who ranks second, has had a similarly fate at the box office. He returned a dismal USD 5 at the ticket booth for every USD 1 he earned from his recent films. Both “Concussion” and “Focus” translated into poor returns.

Tatum ended up third on the list despite the success of “Magic Mike XXL” as he returned just USD 6 at the box office
for every USD 1 paid to him because his three movie average was impacted by the dismal performance of “Jupiter Ascending”.

His “Hail, Caesar!” was loved by the critics but fared modestly at the box office and “Money Monster” was also a
decent performer but Clooney’s average was impacted by “Tomorrowland”, which barely grossed more than its USD 190 million budget.

Adam Sandler was the sixth, with USD 7.6 for every USD 1 while Mark Wahlberg was seventh with USD 9.2 for every dollar. Despite box office hits like “The Wolf of Wall Street” and “The Revenant” that helped him win best actor Oscar, Leonardo DiCaprio featured in the list on eighth place thanks to his huge pay cheque.

Actress Julia Roberts was the only female star on the list, appearing at the ninth spot with USD 10.8 for every dollar 10, while Bradley Cooper rounded off the top ten by earning USD 12.1 at the box office for every USD 1 he was paid.

Johnny Depp and Will Smith topped a list on Wednesday of Hollywood's most overpaid actors, an illustration that star power... Read More...