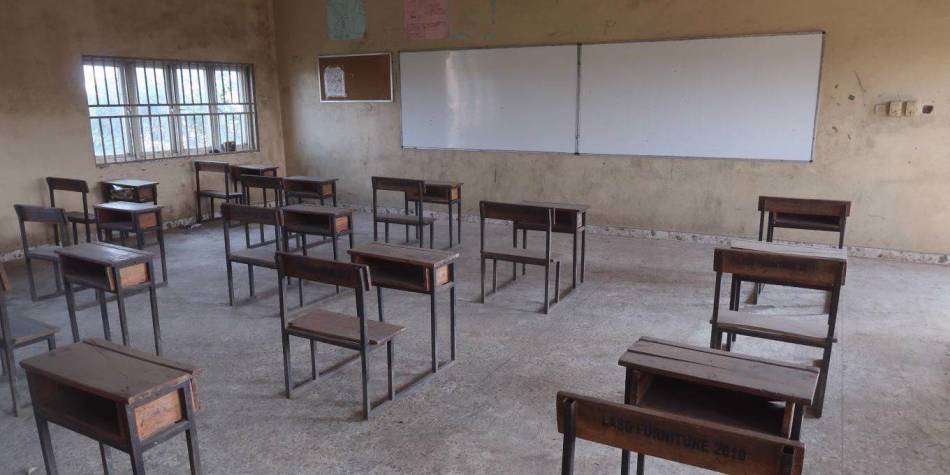 The long-term costs of the current education gap are too large to ignore. So, what can be done?

NEW HAVEN – Education has emerged as one of the most consequential casualties of the pandemic. According to estimates from UNESCO, around 1.6 billion students across more than 190 countries were forced out of school at the peak of the crisis.

In higher-income countries, school closures have disproportionately harmed students from socioeconomically disadvantaged backgrounds, raising concerns about the long-run implications for learning and earnings inequality. There is a visible and widening gap between students with educated parents and access to computers and the internet, and those lacking such resources.

But the picture is even bleaker in low-income settings. In 2019, the World Bank estimated that 53 percent of children finishing primary school in low- and middle-income countries (and as many as 80 percent in some low-income countries) still could not read and understand a simple text. In light of these findings, the bank introduced a new concept: “learning poverty.”

Worse, these learning deficits seem to persist despite impressive growth in average years of schooling in the past two decades, and despite higher enrollments in primary and secondary education in most countries. Simply put, more schooling has not translated into more learning. And this divergence has become so large in some settings as to invite warnings of a global “learning crisis.”

As my co-authors and I show in a recent study, this alarming pattern is not confined to a handful of poor countries; it is typical of many middle- and low-income countries. Similarly, a recent study by the Center for Global Development documents learning differences between high- and low-income countries that are much larger than differences in years of schooling would predict.

The middle of a pandemic may seem like an inopportune time to tackle a learning crisis, especially in countries lacking fiscal resources, but the long-term costs of the current education gap are too large to ignore. So, what can be done?

A strategy for tackling the learning crisis must include two components. First, policymakers in countries with low learning levels must be persuaded to place a high priority on education. This may seem obvious, but education’s crucial role in enabling economic growth and development is not always so apparent to those who control the resources. Governments often prioritize investments in physical infrastructure over investments in people. Whereas roads and bridges yield fast, tangible returns, and often can help politicians get re-elected, the returns on education tend to materialize only over the long run—and usually after the government that spearheaded them is gone.

To address this problem of incentives, the World Bank’s Human Capital Project now computes a Human Capital Index for every country, taking account of learning levels, health, and other important factors. The HCI lays bare the economic cost of inaction. A score of 0.40, for example, indicates that a child born today will enter adulthood (age 18) only 40 percent as productive as a peer who receives a complete education and proper health care. By making this information public, the World Bank aims to encourage policymakers to take education (and health) seriously.

The HCI also serves as an important measurement and research function. Because tracking learning progress across countries requires a set of common metrics, the World Bank has built a database of Harmonized Learning Outcomes, comprising data from 164 countries between 2000 and 2017. These measures will be updated every two to three years as new learning metrics become available. Again, in addition to guiding efforts to improve learning, the aim is to spur governments to do more.

But even if governments in developing countries are committed to improving learning, how can they with the meager resources available to them, especially amid the pandemic? This question is addressed by the second component of the strategy: a laser-like focus on cost-effectiveness. Efficient public spending has always been important in low-income, resource-starved settings, but now that the COVID-19 crisis has depleted fiscal reserves and dragged many people back into poverty, it is more critical than ever.

To help developing countries identify strategies that deliver the most for the least, the Global Education Evidence Advisory Panel, a new initiative spearheaded by the United Kingdom’s Foreign, Commonwealth & Development Office and the World Bank, provides an invaluable service. Drawing on an extensive review of empirical evidence from multiple countries, the GEEAP classifies educational interventions into three groups: “Great and good buys”; “Promising but low evidence”; and “Bad buys.”

The panel’s first report shows that the most cost-effective way to improve learning is to provide information to parents and children on the benefits, costs, and quality of education. Just as it is important for top-level policymakers to take education into their own hands, parents and students must believe in the importance of learning. At the other extreme (“Bad buys”), outlays on new facilities, computers, laptops, tablets, and other equipment yield disappointing results relative to their cost.

This is good news, because it means that progress is feasible without exorbitant expenditures. According to a recent World Bank paper, the most cost-effective interventions deliver the equivalent of three additional years of high-quality schooling (comparable to the highest-performing education systems) for just $100 per child.

The developing world was in the midst of a learning crisis before COVID-19. Now that the pandemic’s end is coming into view, it is imperative that all countries and international institutions maintain their commitment to developing our most important resource: people.