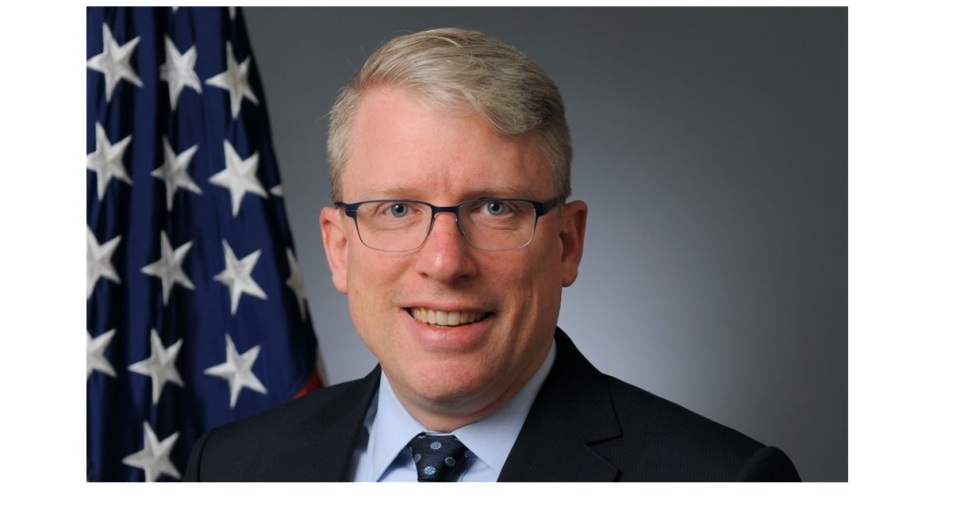 KATHMANDU, March 11: The Biden administration is pursuing emerging partnerships with South Asian countries including Nepal and India to ensure the Indio-Pacific region free and open, a senior defense official of the United States has said.

Responding to US lawmakers in Washington DC, US Acting Assistant Secretary of Defense for Indo-Pacific Security Affairs David Helvey said that the new Biden administration is committed to deepen its defense cooperation with the South Asian countries keeping India at the center.

Helvey said that the Biden administration is looking at deepening its military and technical cooperation with India by not only providing it with arms and equipment, but also helping New Delhi develop its own defense industrial base.

"We are looking to ... Deepen our military-technical cooperation with India that is based on providing them arms and equipment so we can build interoperable forces and capabilities and work with India developing its own defense industrial base so that India is able to produce equipment to service their needs and to be able to work with us and others around the region," the Press Trust of India quoted Halvey as saying.

India is a real partner, a rising partner of the United States, Helvey said responding to a question from Congressman Doug Lamborn during a Congressional hearing on Indo-Pacific by the House Armed Services Committee.

"We have a unique designation with India; it's called a major defense partner," he said.

"One of the things that we are prioritizing is looking at ways to operationalise this defense partnership with India to be able to look at ways where we can work together in the defense space in pursuit of common interests based on our converging strategic interest," he said.

"I think we all agree that it needs to be a better partner and a counterweight to China, so what is the Biden administration plan to build a stronger partnership with India both economically and militarily," Congressman Lamborn asked.

"One of the things we would like to be able to do is built on some of the foundational agreements that we have been able to conclude with India in recent years. Say for example, with information security or logistics arrangements to where we can share more information with India so we can build a common strategic understanding of the types of threats that we face together.

"Look at how we can use our forces and Indian forces in the Indian Ocean region and beyond to be able to work together, whether it's in maritime domain awareness or maritime security or humanitarian assistance and disaster response," Helvey said.

Admiral Phil Davidson, Commander of the US Indo-Pacific Command, responding to the same question said that over the course of his tenure at INDOPACOM there has been some opportunity to cooperate in the maritime and to assist a little bit in information sharing, some cold-weather gear, and things like that with India's challenges along the line of actual control.

"I think it's gone a long way to deepening our relationship and really presents a key strategic opportunity I think, for the United States," he said.

In his prepared testimony, Helvey said that in South Asia, America's major defense partnership with India continues to deepen as the two nations build interoperability through increasingly complex exercises and growing defense trade, and through expanded information sharing and secure communications to address issues of shared concern, according to PTI.

"With the completion of all foundational agreements, the partnership is now poised to accelerate. We also are pursuing emerging partnerships with Sri Lanka, Nepal, Bangladesh, and the Maldives to work cooperatively to ensure the region remains free and open," he said.

With the new Biden administration in place, the US is making efforts deepen its defense ties with South Asian countries including India to expand its military influence in the region so that it can counter China, observers say.

During a meeting with Nepal's Foreign Minister Pradeep Kumar Gyawali in December 2018, then US Secretary of State Mike Pompeo Nepal’s central role in a free, open, and prosperous Indo-Pacific; and global issues. The Biden administration has also given continuity to the foreign policy approach adopted by the erstwhile Trump administration in its dealings with Nepal, officials said.

KATHMANDU, May 30: A Secretariat meeting of the ruling Nepal Communist Party (NCP) is currently underway at the Prime Minister's... Read More...

When will the undeclared Chinese blockade end?
15 hours ago