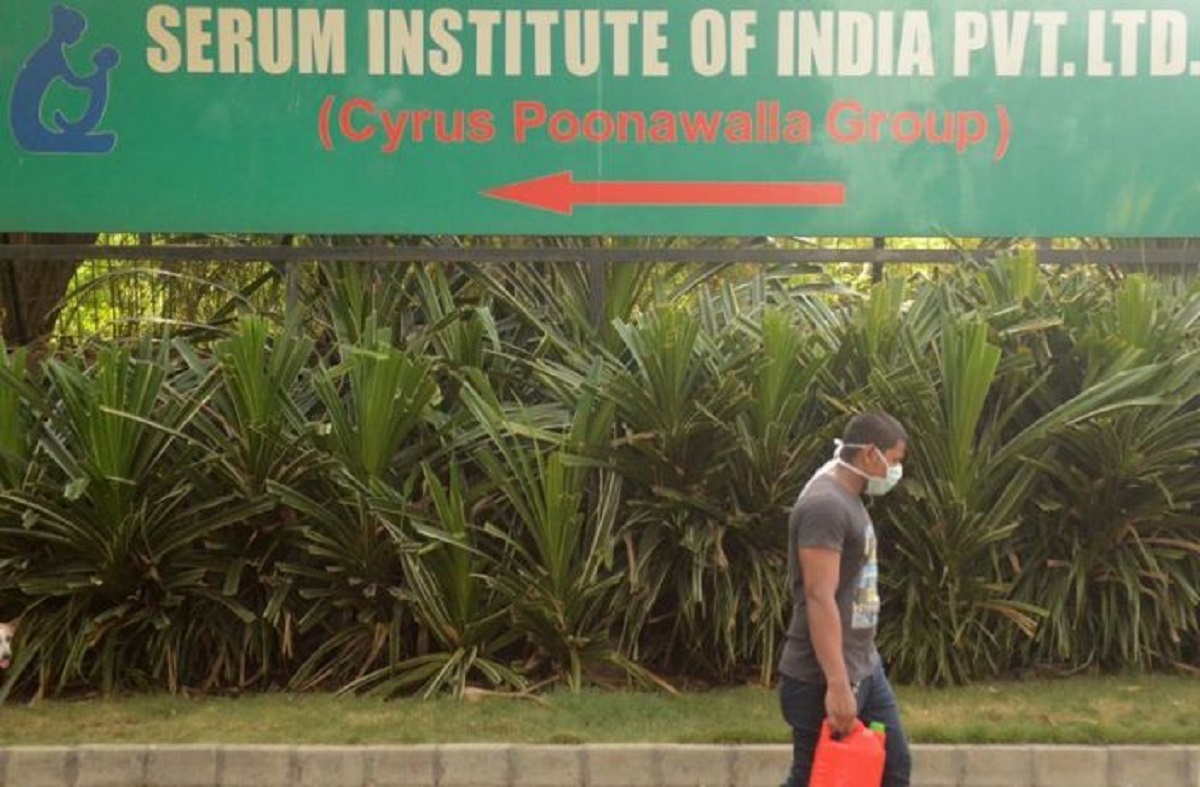 A man walks past a signpost of India's Serum Institute, the world's largest maker of vaccines, which is developing a vaccine against the coronavirus disease (COVID-19) at its laboratory in Pune, India, May 18, 2020. Picture taken May 18, 2020. REUTERS/Euan Rocha

India, with a population of about 1.4 billion, has reported 10.9 million confirmed coronavirus infections, the world’s second highest after the United States, and 156,212 deaths. It has vaccinated about 11 million people since mid-January.

As the number of cases has risen in recent days, India’s Health Ministry has asked several states to expand testing and surveillance, including Maharashtra, which has about 112 million people and accounts for about 16% of India’s economic output.

Maharashtra’s Chief Minister Uddhav Thackeray said daily cases in the state had risen to almost 7,000 from about 2,000 earlier this month, demanding stricter measures from Monday to control the spread of the virus in four districts of the state.

“The second wave has been knocking on our door. Whether it has come or not will be confirmed in next eight to 15 days,” he said in a televised address, adding that restrictions could be widened beyond those four districts if necessary.

India’s Health Ministry has also asked Maharashtra and some other states to keep a close eye on variants of the coronavirus and to monitor emerging clusters of cases.

Some epidemiologists have suggested the current spike in cases could be caused by new strains.

Indian Prime Minister Narendra Modi’s government has faced criticism for the slow pace of the vaccination rollout. The authorities are expected to expand the vaccination programme to reach a government target of 300 million by July.

KATHMANDU, April 18: Officials at the MInistry of Health and Population (MoHP) confirmed a total of 1,096 new cases of... Read More...

US, China agree to cooperate on climate crisis with urgency