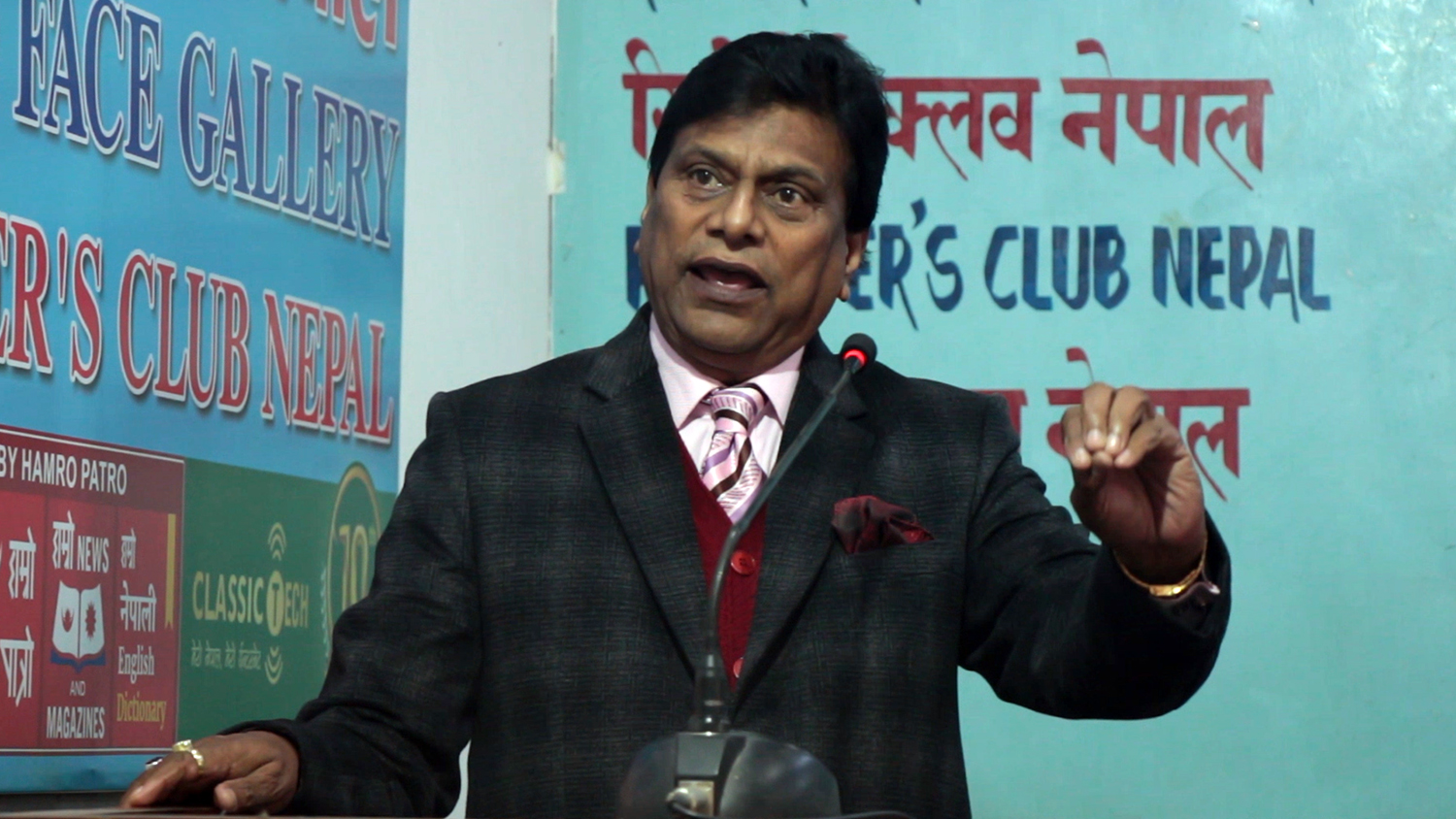 Speaking at a face-to-face program organized by Reporters' Club in the capital, Yadav said that the current political system and constitution will collapse if the state of emergency is imposed in the country.

"Neither are we facing the conflict, nor insurgency. On what grounds can  the presidential rule be imposed now? Therefore, I don't see any possibility of the imposition of the president's rule," said Yadav.

The advisor's statement comes at a time when speculation is rife that President Bhandari could take some political move like the imposition of the state of emergency upon the recommendation of the government if the Supreme Court reinstates parliament.

"The case against the dissolution of parliament is sub judice at the apex court and hearing on the same is currently underway. One and all should honor its verdict. If the court upholds the government's decision, it is the government's responsibility to hold the midterm elections on the stipulated time frame. If it fails to hold the midterm elections on time, it will appear incompetent," he said.

Advisor Yadav said that President Bhandari should not be unnecessarily dragged into controversy in matters related to decisions made by the country's executive.

"If the government fails to hold midterm elections and eventually recommends to the president to impose the state of emergency for six months or one year, that will be the last political step for the prime minister, too. It is the prime minister's jurisdiction to take political moves and the president should not be unnecessarily dragged into such matters," he added. He claimed that President Bhandari has not done anything by going against the country's constitution.

"The constitution has given limited rights to the president and she can't do anything by going against it," he added.

President Bhandari dissolves House of Representatives, new dates for mid-term election announced for April 30 and May 10

9th National Games: Most events including inaugural and concluding ceremony to be held in Pokhara
41 minutes ago