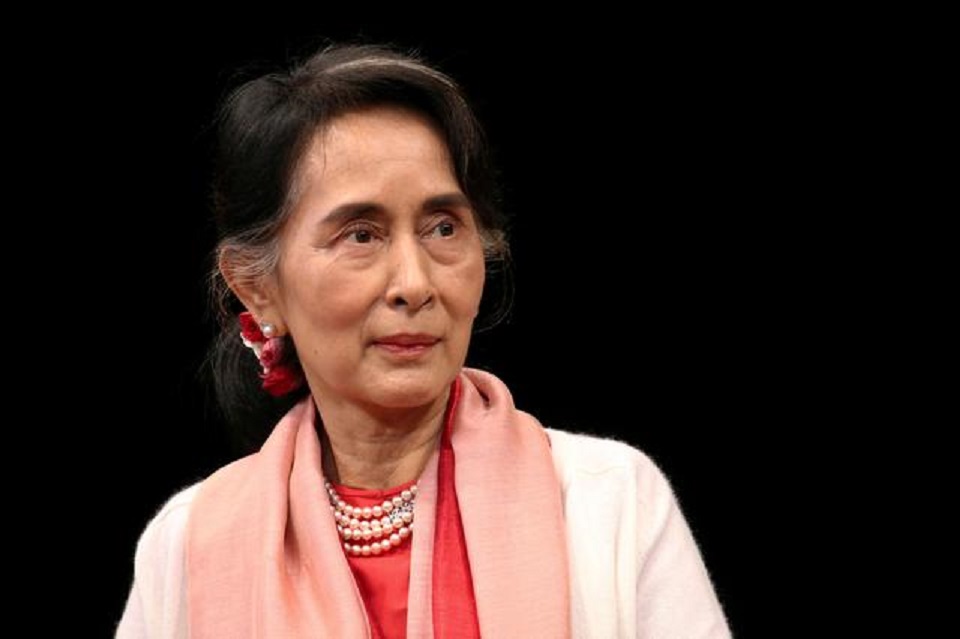 MYANMAR, Feb 1: A verified Facebook account from Myanmar’s National League for Democracy (NLD) party on Monday published a statement on behalf of detained leader Aung San Suu Kyi, saying that people should not accept a military coup and should protest.

The NLD said the statement, which was uploaded on a Facebook page used by the party during its election campaign, was written before Monday’s coup had taken place. Reuters could not immediately reach NLD party officials for comment.

Suu Kyi has not been seen in public since she was detained in early morning raids along with other key party figures and activists.

“The actions of the military are actions to put the country back under a dictatorship,” said the statement, which carried leader Suu Kyi’s name but not her signature.

“I urge people not to accept this, to respond and wholeheartedly to protest against the coup by the military.”

The statement was issued by the party chairman Win Htein, who in a handwritten note at the bottom stressed it was authentic and reflected Suu Kyi’s wishes.

“On my life I swear, that this request to the people is Aung San Suu Kyi’s genuine statement,” wrote Win Htein, who could not be reached by Reuters.