Nepali envoy presents his letters of credence to Pakistani President

KATHMANDU, Jan 21: The newly-appointed ambassador of Nepal to Pakistan Tapas Adhikari presented his letters of credence to President of Pakistan Dr Arif Alvi amidst a special ceremony held in Aiwan-e-Sadr, Islamabad on Tuesday.

Presenting his credentials, Ambassador Adhikari conveyed the warm greetings and best wishes of President Bidya Devi Bhandari and Prime Minister K P Oli as well as people of Nepal for the personal health and happiness of the President of Pakistan and continued progress and prosperity of friendly people of Pakistan.

According to a press statement issued by the Embassy of Nepal in Pakistan, President Dr Alvi welcomed and congratulated Adhikari as Ambassador of Nepal to Pakistan. While recalling his personal visit to Nepal and the meeting with Prime Minister K P Oli in Baku, Azerbaijan in October 2019, he also mentioned about the friendly relations subsisting between peoples of Nepal and Pakistan. He also assured full cooperation to the Ambassador while discharging his duties in Pakistan.

President Dr Alvi also asked Ambassador to convey his greetings and best wishes to his Nepali counterpart Bhandari and Prime Minister Oli and the people of Nepal for their continued progress and prosperity.

Ambassador Adhikari expressed that the bilateral relations between Nepal and Pakistan have always been cordial based on goodwill, mutual trust, and cooperation. He further said that both the countries are founding members of the South Asian Association for Regional Cooperation (SAARC) and hold similar views on SAARC, the United Nations, and other important international forums. Ambassador Adhikari also said that he would make sincere efforts to further enhance bilateral relations between Nepal and Pakistan.

Ambassador Adhikari congratulated the government and people of Pakistan for their vision to make a new Pakistan. He further mentioned that Nepal has taken the path f peace and prosperity and the Government of Nepal is focusing all its efforts on the well-being of the people of Nepal with the goal of "Prosperous Nepal, Happy Nepali."

During the ceremony, Foreign Secretary Sohail Mahmood, Military Secretary of President, and high officials of the office of the President and the Ministry of Foreign Affairs of Pakistan were present. 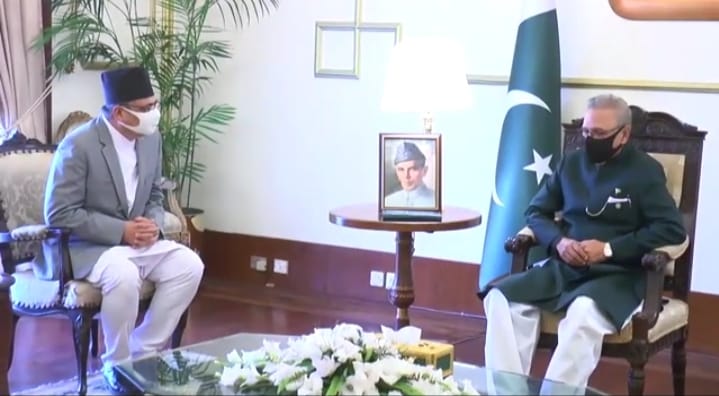 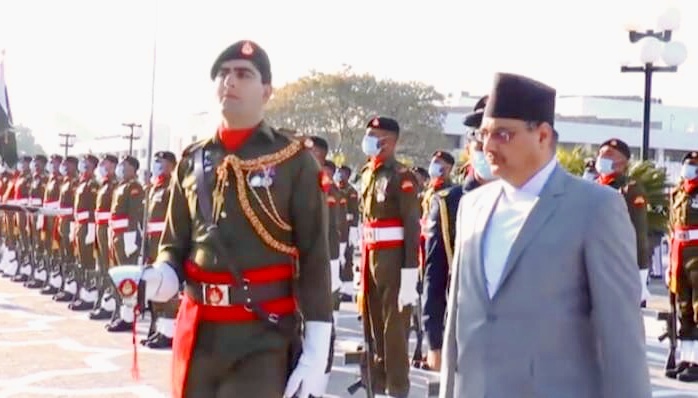 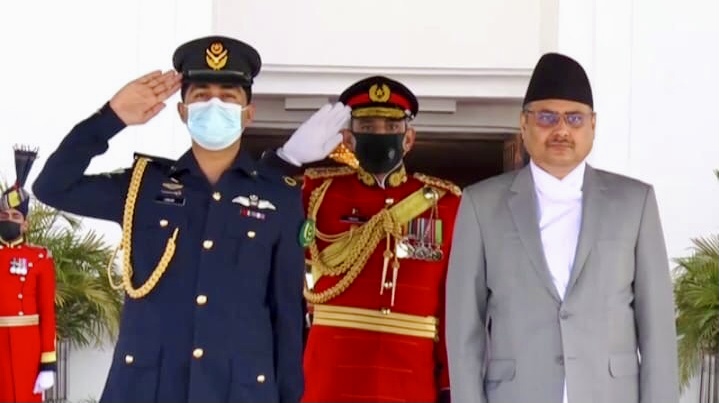