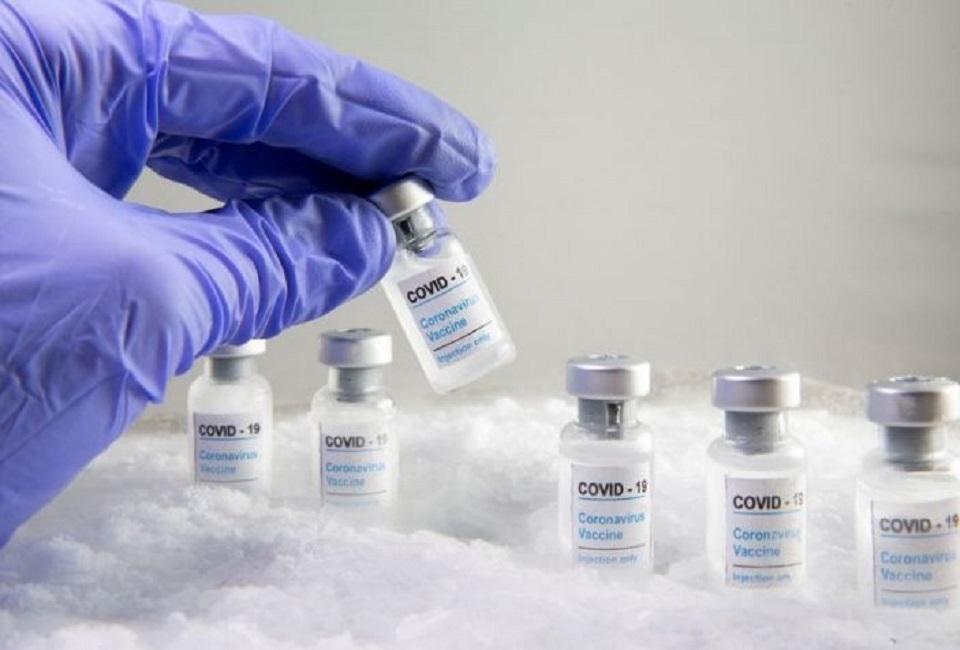 Here are details of estimated distribution timelines, announced supply deals and clinical trials in the region.

On Wednesday, the city state became the first Asian country to begin inoculation of the Pfizer vaccine, despite one of the lowest fatality rates from the coronavirus worldwide.

It has signed advanced purchase pacts and made early down-payments on vaccines from Pfizer, Moderna and China’s Sinovac Biotech Ltd.

It expects to have secured enough vaccines for its 5.7 million people by the third quarter of 2021.

It expects delivery of 3.8 million doses of AstraZeneca’s vaccine in January and February 2021 and plans to begin inoculations in March.

Novavax agreed to supply 10.7 million doses, with initial doses to be delivered by mid-2021.

China has not announced supply deals with Western drugmakers, which have partnered with private firms in the country instead.

AstraZeneca’s vaccine may be approved in China by mid-2021 and its Chinese partner Shenzhen Kangtai Biological Products Co Ltd plans annual production capacity of at least 100 million doses by the end of this year.

China has also approved three vaccine candidates developed by Sinovac and state-owned China National Pharmaceutical Group (Sinopharm) for emergency use. Sinopharm hopes its two candidates will get conditional approval for general use this year.

It is also in talks with Johnson & Johnson, and has a deal with Shionogi & Co Ltd.

Experts said vaccine makers would need to run at least Phase I and II trials in Japan before seeking approval for use.

The country has deals to buy 20 million doses each from AstraZeneca and Pfizer, 40 million from Moderna and 4 million doses from Johnson & Johnson’s Janssen.

It will procure additional doses for 10 million people through COVAX, and its total supply deals will be enough to cover up to 56 million people.

Inoculation will begin in late February with the AstraZeneca vaccine.

Last month, the head of the Serum Institute of India, which makes the AstraZeneca vaccine, said a positive late-state trial result would allow it to seek approval by year-end for emergency use of its candidate, before getting approval for full introduction by February or March.

India also expects a government-backed vaccine to be launched as early as February. It is also holding a late-stage trial of Sputnik V.

Taiwan aims to secure around 15 million doses initially, both via the COVAX scheme and by direct purchase from manufacturers, and may buy an additional 15 million doses.

The government has said it hopes to begin vaccinations in the first quarter of 2021.

The Southeast Asian nation has agreed to buy 12.8 million doses of the Pfizer vaccine and is in talks with the firm and others including Moderna, J&J, Sinovac and Russia’s Gamaleya Institute to secure more to cover 83% of its population.

Pfizer will deliver the first batch of 1 million doses in the first quarter of 2021.

The archipelago has signed only one supply deal, with the help of the private sector, to acquire 2.6 million doses of the AstraZeneca vaccine.

Indonesia is testing Sinovac’s vaccine and preparing to start mass vaccination of medical staff and other frontline workers as soon as late January.

A government official said COVAX vaccines would cover only 20% of the population and the country is likely to have a chance to secure separate deals soon, as demand is very high.

Bangladesh signed a deal with India’s Serum Institute to buy 30 million doses of the AstraZeneca vaccine.

How safe are children in Nepal where risk of a third wave of COVID-19 remains?