Over 1000 street children rescued in one year 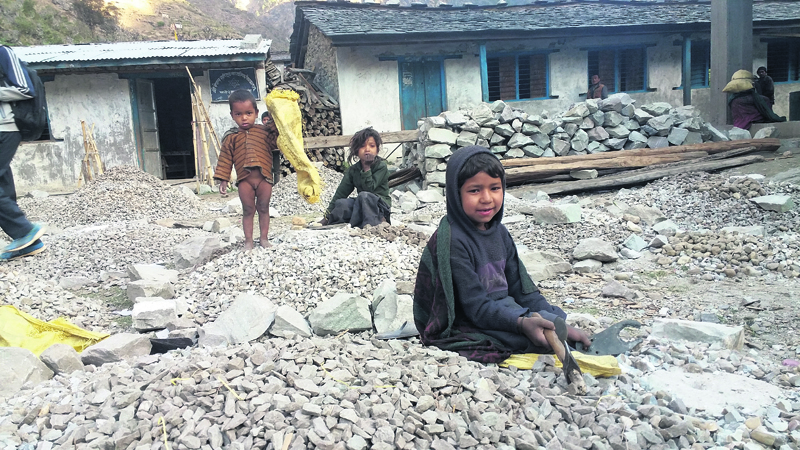 REPUBLICA FILE PHOTO: Dalit children crushing stones into aggregates for the construction of Nepal National Secondary School in Bhagwati Aulagurta VDC of Jajarkot district in this recent photo. The children work for two hours in the morning from 7 am to 9 am for Rs 100 per sack of aggregates and attend classes on daytime.

KATHMANDU, Sept 15: The government has rescued 1011 street children from Kathmandu in one year.

At a program held in Kathmandu to mark National Children’s Day, the government unveiled the data. The government stated that the rehabilitation of those rescued children has already been started.

Speaking in the program, Chandra Kumar Ghimire, Secretary at the Ministry of Women, Children and Senior Citizen said that rescue operations in other places will also start from the current fiscal year.

Ghimire further added that a master plan to end child labor has been introduced. The highest numbers of child laborers were recorded in Province 1 while least in Gandaki province.

Ghimire said that 131 cases of child laborers were recorded in Province 1.

Speaking at the program, Deputy Prime Minister and Defense Minister Ishwor Pokharel said that the government is fully aware of prevailing child laborers in various parts of the country and committed to ending all sorts of child laborers.

The government has especially focused on education and health of children to ensure child rights. 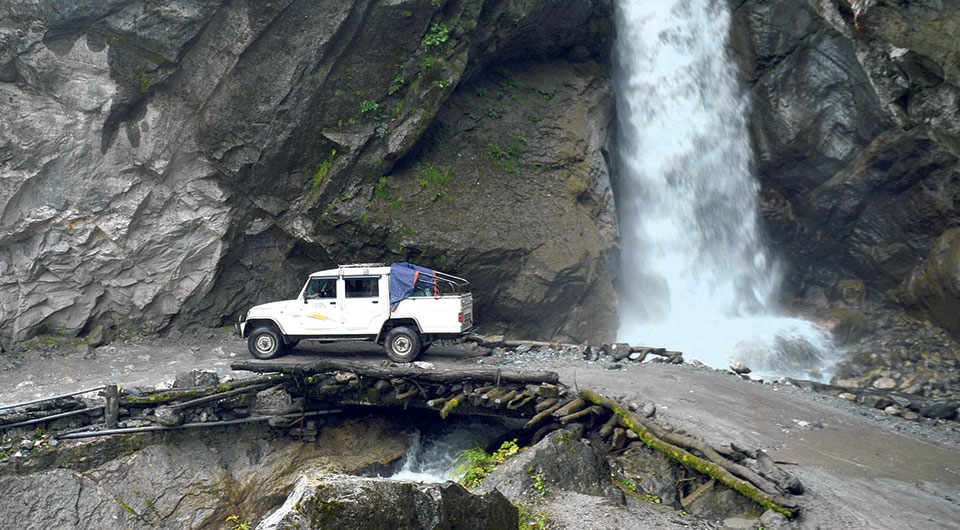