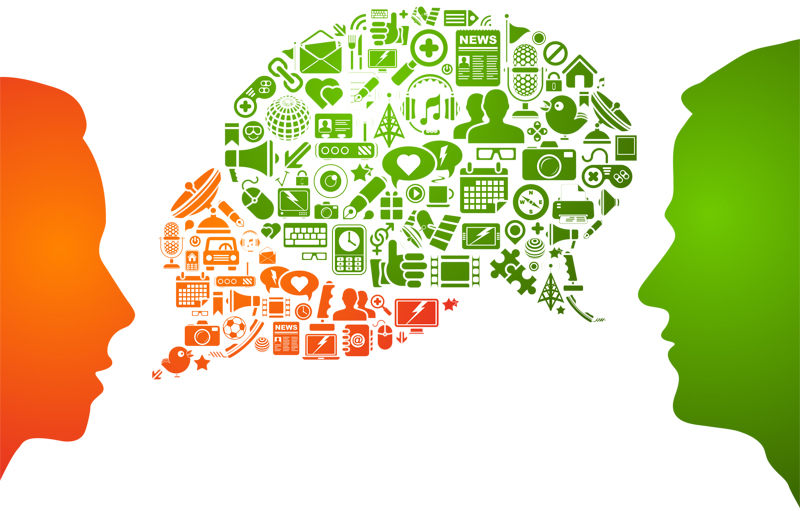 There is communication gap between our sociologists and larger public
Sociologists are in the habit of ‘constructing’ identities in societies. They conceptualize everyday practices and built concepts. For instance, a category of women may be seen as upper caste, Janajati, Dalit or Madheshi, to name only a few. But how much of this identity construction is a product of engagement with the larger public and how much of it is the product of standard theoretical assumptions? To evaluate this, one has to first differentiate between the engagement of sociologists or anthropologists with their fellow professionals, and their engagement with a larger audience which may not necessarily include the aforementioned groups. Often the formulations of sociologists are not within the reach of the common public.

This points to lack of communication between the sociologists and the larger public from whose experiences they claim to derive conceptual framing. In fact, use of terms such as ‘common sense’ and ‘sociological sense’ point to the variation in understanding of an issue among sociologists and others. There have, however, been attempts to bridge this gap with effective communication. The product is what American sociologist Michael Burawoy calls ‘Public Sociology’. This is an effort to take sociological issues beyond conventional professional groups and to communicate with the wider public.

Sociology by nature is a science that questions the status quo. So questions pertaining to the interest of larger public are invariably raised. In this context, practice of public sociology is all the more necessary in contemporary Nepal which has witnessed unprecedented social, political and cultural changes in the past three decades. Issues of identity, nationalism and rights have come to occupy center-stage in Nepal. Many questions are raised on these issues. However, little seems to be coming from the practitioners of sociology and anthropology in popular discourse. For instance few professionals write in newspapers on these issues.

The practice of public sociology in Nepal is important as social issues need to be understood in their wider context so that the general public has a nuanced understanding.

If sociologists or anthropologists engage the broader public apart from their core academic world, they also shape the citizenship of the country by engaging in difficult but pertinent issues. Therefore, there is a need for a swarm of articles and programs in popular media to engage the public. In addition, a sociologist could be part of the social movement, where the engagement is more than at an ideological level. This also adds to new sociological insights for the sociologist.

But even if some feel their role is limited to the academic world, they still need to engage their only target audience: students.  If the teacher is able to engage constructively with this ‘public’, then half the battle is won, as you have nudged the critical faculties of these young minds. Pressing issues of the day should be put into their wider sociological context and discussed, in and outside classrooms. For instance, a teacher could ask the class to prepare a note on why Dr Govinda KC has been staging repeated hunger strikes. What does this say about the Nepali state?

In fact, issues like these need to be placed before the public in the wider context through popular writings. This is also an opportune moment for sociologists to formulate concepts and ideas which are organic in nature and not a replica of their Western avatars.

Sociologists by training are asked to look at issues in objective manner. This training, if utilized in engaging the public, can demystify crucial issues. For instance various current social movements have their own sociological grounds. People either tend to support or reject these movements. Sociologists can explain why some movements succeed while others fail. This is the academic framing which is currently largely confined to the comity of professionals. But if the same framework can be applied and explained at the popular level, it is certainly going to clear many popular misconceptions.

So professional sociology and public sociology should not be seen as exclusive domains.

Rather than compete they can reinforce each other and thus benefit mutually. After all, the same person could be teaching in a university system while at the same time also championing a public cause.

KATHMANDU Aug 31: The Supreme Court (SC) has issued an order to the government and the Election Commission to make... Read More...