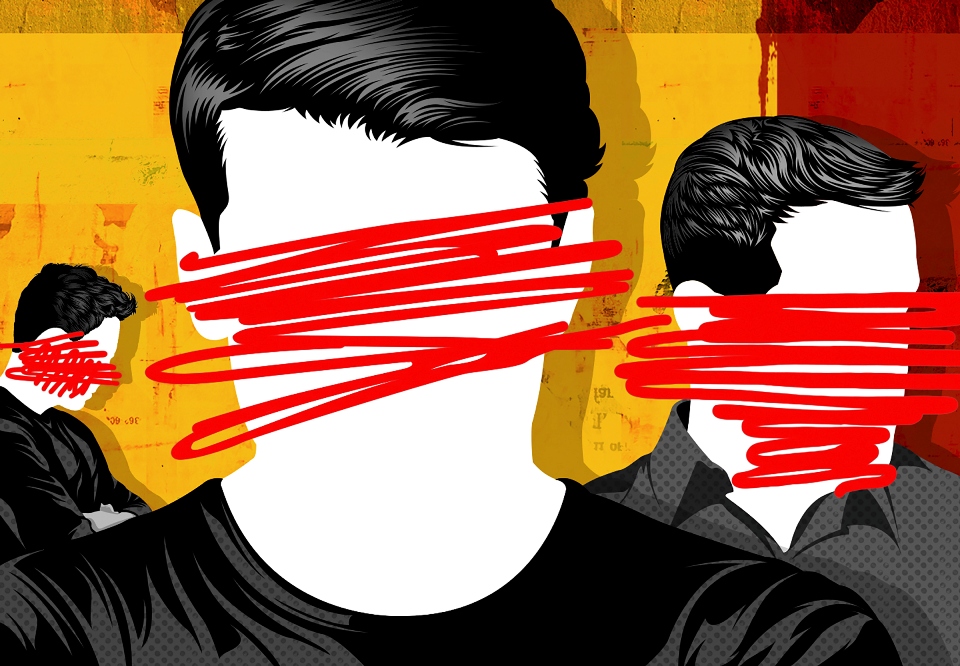 Cancel culture functions on bandwagon and mob mentality. Even baseless accusations on innocent people are sensationalized for the clout, often by third parties.

Recently, ‘#Versace coat’ was trending on numerous social media platforms for almost a whole week. After giving an insensitive reply to a comment on her TikTok video, model and actress, Paramita Rana became a victim of the cancel culture: the online, millennial culture of shaming, vilifying, and ostracizing public figures after they have done or said something offensive.

Rana was a bystander, if not an accomplice, of the tragic drunk-driving accident that led to the death of the 38-year-old Lila Devkota on December 14, 2019. When a user commented on her video asking what she was wearing in the hit-and-run case of drunk-driving, she replied “I was wearing a Versace coat, which you [the user] would never be able to afford.”

Her callous reply led to a massive online outcry and attempts to cancel her by stripping away her social media platforms by calling her out, unfollowing, and boycotting her. The online outrage represents the public frustration with the palpably biased legal system that selectively grants impunity to the privileged and disproportionately quantifies the lives of the victims, since Prithvi Malla, the perpetrator of the drunk-driving case, was bailed out at a mere half a million rupees. More importantly, canceling Rana also greatly symbolizes the power vested in the general public of the Nepali democracy to hold the moguls accountable for their misdeeds. Cancel culture proves that the pompous Nepali elites enjoy their privilege because we place them on the pedestal, and we, thus, hold the power to bring them down.

Yet, the online backlash against Rana quickly escalated into hundreds of toxic, hateful tweets and Facebook statuses, which stated that she should have died instead, been aborted, and also slut-shamed her. Such aggressive repercussions quite evidently made her defensive and frustrated instead of remorseful. These attacks appeared as targeted pursuits of character assassination and defamation of Rana, rather than an opportunity for her to reflect, apologize, and grow. Today, a month later, the internet has moved on and Rana continues to be idolized, albeit by fewer people now, and, maybe, canceling her was just a fleeting internet drama for pseudo-moral watchdogs.

On the flip side, cancel culture has also given rise to the #MeToo movement: a movement against sexual abuse and harassment where the victims publicize allegations of assaults committed by powerful perpetrators. Through this movement, multiple victims have successfully canceled prominent abusers and Hollywood royalties like Harvey Weinstein, Bill Cosby, and Kevin Spacey, by publicly accusing them and bringing down their successful careers. The #MeToo wave has also gradually materialized in Nepal. Recently, actresses like Samragyee RL Shah have come out with their stories, like hundreds of other Nepali women, proving that the movement has created a safe space and provided solidarity for women to come out with their traumatic stories.

However, the #MeToo ripple effect was futile, because canceling the perpetrators, except for a few high-profile celebrities, put an end to the pursuit of justice. Like in the case of Rana, the public usually reacts aggressively at first and then forgets quickly, which denies proportional justice to the victims. Also, cancel culture is usually celebrated because victims lacking the evidence of the assault or access to good lawyers, and hence, those unlikely to receive justice from conventional legal institutions, are granted some degree of justice through cancel culture. But this may be pernicious because perpetrators can then sue the victims for defamation when they lack a strong claim. After all, without evidence or competent lawyers, their innocence cannot be disproved. Rather than attacking the abusers, raising our voices for systemic and gradual reforms within the legal institutions would be far better.

At times, the sanctity of such a powerful movement has been compromised by a few exploiters who weaponized this movement for their ulterior motives through false allegations. While false allegations might be infrequent, the alleged face harms of high intensity, since their reputations are soiled forever.

Cancel culture functions on bandwagon and mob mentality, which means that even baseless accusations on innocent people are sensationalized for the clout, often by third parties. An epitome is the witch-hunt of Rhea Chakraborty, the Bollywood actresses accused of abetment to suicide of Sushant Singh Rajput, her love interest. Although Chakraborty is in custody for procuring drugs for Rajput, she is yet to be proven guilty for directly causing Rajput’s suicide.

However, she continues to receive thousands of death and rape threats, labeling her as a “gold-digger” and “manipulative woman” who “drove him to suicide”. Innocent or not, her reputation was damaged beyond repair, by the yellow press and other opportunistic celebrities, even before the case was properly investigated.

The bandwagon of cancel culture can also be witnessed on platforms like YouTube. James Charles, an American YouTuber and beauty guru, was canceled by former mentor Tati Westbrook, for something as trivial as endorsing the products of her rival brand. These minor allegations made Charles the first YouTuber lose a million subscribers in only 24 hours. Canceling Charles was a manufactured controversy to drive out competition and create internet drama. Another YouTuber, Jenna Marbles, was also canceled for wearing the blackface and making racial epithets directed towards Asian people in 2011. Although the fact that these videos were created almost 10 years back cannot justify racism, the idea that individuals are capable of growing out of ignorance is certainly invalidated.

Cancel culture is unforgiving. When celebrities like Chakraborty or Rana are canceled, an instant apology is demanded, even when they are still reeling from the online attack. Yet, any kind of apology is labeled as an insincere attempt at damage control. Holding the privileged liable encapsulates the essence of democracy; cancel culture, however, is threatening, presumes guilt without evidence, perpetuates mob mentality, and does not believe in second chances.

The rise of cancel culture actualizes into a cruel society that lacks empathy and views people as binary— good or bad—rather than human. Perhaps, it is time we cancel the cancel culture.

US now seeking social media details from all visa applicants

Humor in the humdrum

If you scroll through the explore section on Instagram, you are likely to come across a comic strip or two... Read More...

Meet the woman who started the #MeToo movement

Have you heard of #MeToo? If you're on social media, watch the news or occasionally browse the web, chances are... Read More...