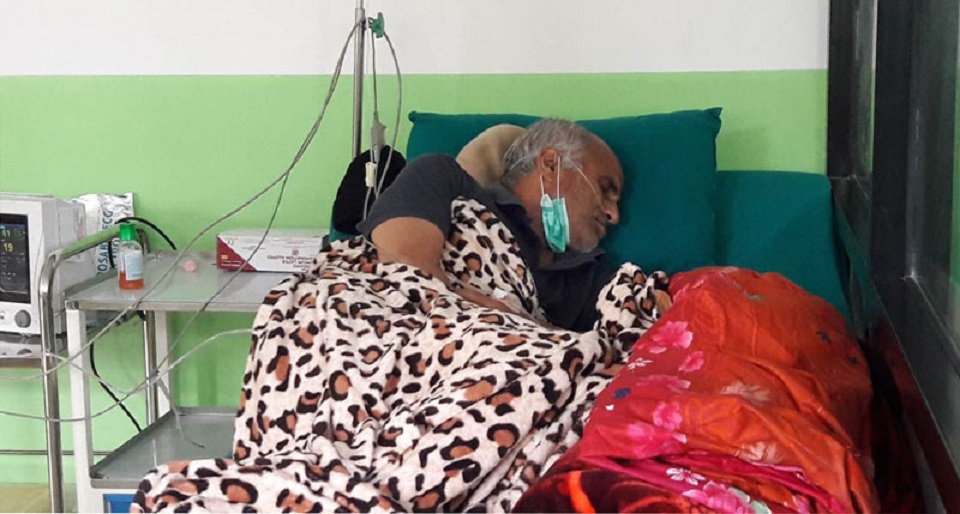 KATHMANDU, Oct 10: The talks between the government and the agitating Dr Govinda KC have failed yet again after Minister for Education Giriraj Mani Pokharel allegedly turned down some of the key agreements reached at the level of talks team of both the sides.

At the heart of the dispute between the two sides lies on an arrangement to appoint office bearers at the Institute of Medicine (IOM), Tribhuvan University. The talks team of Dr KC has demanded that the government agree to bring amendment in the existing laws and establish criteria to ensure that the appointments of IOM Dean and other office bearers are made strictly on the basis of seniority—something the government side does not appear comfortable.

The talks team of both the sides on Thursday itself had reached a tentative agreement on all six demands put forth by Dr KC, who has been staging a fast-unto-death protest for the past 27 days. But the government talk team coordinator Gopinath Mainali, who is also Secretary at the Ministry of Education, wanted to receive nod from the line minister before reaching a formal agreement.

Sources said Minister Pokharel had brought changes in the language of the draft agreement reached at the level of talks teams in regard to the appointments of IOM officials until their appointment criteria are included in the Medical Education Act itself.

Sources also claimed that Minister Pokharel also refused to mention anything about taking the agreement reached between the talks team of the government and Dr KC to the cabinet for endorsement. This sentence was put in the draft agreement.

Although the talks teams between the two sides sat for talks with additional homework late Friday evening, the denial of Minister Pokharel’s denial to endorse the agreements reached at the level of talks team vitiated the environment of consensus between the two sides, according to the sources. “Agreement is not that far if the government side is ready to revoke its earlier decision to appoint a junior person in the post of IOM Dean and make a new appointment strictly on the basis of seniority,” said a member of Dr KC’s talks team.

The plan of the talks team from both the sides to break the ongoing hunger strikes of Dr KC failed as Minister Pokharel remained out of contact to the government talks team almost throughout Friday, claimed members of the talks team of Dr KC.

KATHMANDU, August 18: Prof Dr Govinda KC, who has been running campaigns to bring about reforms in the medical sector... Read More...