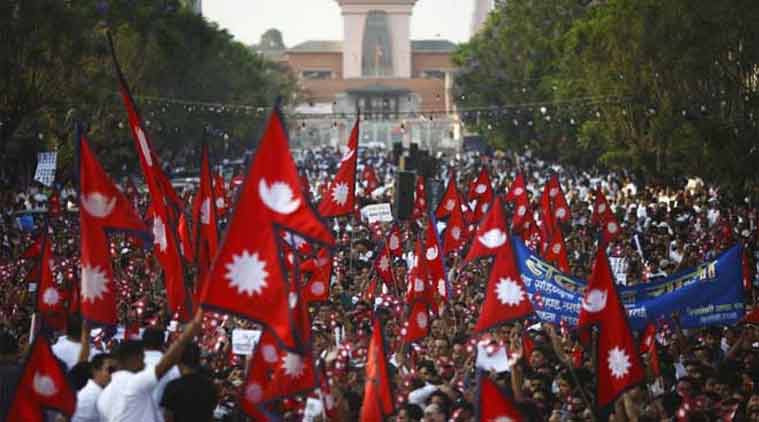 KATHMANDU, May 29: When the country was declared a republic, the people had high hopes that all the ills plaguing the country for centuries will be over once and for all. Although a small section of people remained skeptic about it, a majority of people simply believed in the promises made by the leaders of the then Seven Party Alliance (SPA) and the then CPN (Maoist).

But as the country marks the 10th anniversary of the Republic Day on Tuesday, many find that the promises made by the political leaders are still unfulfilled, despite the fact that some good beginnings have been made so far. “Although the country is now a federal republic, the culture and thinking of our leaders still remains the same,” argued political analyst Lok Raj Baral.

The 240-year old institution of monarchy was abolished and the system of electing even the head of the state through an election has been institutionalized, but the condition of people has not seen any fundamental change yet. While poverty and unemployment remain pervasive, corruption and misappropriation has seen an unprecedented rise. “To speak honestly, nothing has changed except the fact that the traditional power center is gone and new leaders are elected directly through people,” Baral further said.

The first meeting of the elected Constituent Assembly (CA) held on May 28, 2008 had declared the country a republic. The first CA election that was held after the formal end of the decade-long Maoist conflict was mandated to draft a new constitution and conclude the remaining tasks of the peace process to move the country forward on the path of peace, stability and development.

Senior politician Bharat Bimal Yadav, who was among those signing the historic 12-point agreement on behalf of the Madhesi people, however, argued that the Republican system the country adopted has brought about inclusiveness and secularism in Nepal. “There were various forms of discrimination when the monarchy was in place. But those forms of discrimination have ended to a large extent. This has also made the Nepali people fully sovereign for the first time,” he argued.

Yadav complained that the country had witnessed an unprecedented rise in corruption and gross misappropriation of the state coffers after the advent of republic. “If this continues, the goal of the current government to make a Prosperous Nepal and Happy Nepalis will just be reduced to hollow promises,” he further said.

Former lawmaker and politician Nilamber Acharya said although transitional justice is still a job unfinished the successful holding of the three tiers of elections under the framework of new constitution and the establishment of two or three-party system are some positive developments after the declaration of a republic. “But it took us 10 years to achieve these things. Since the country is now headed towards political stability after the elections under the new constitution, it is time for the political parties to work towards realizing their promises,” Acharya said.

KATHMANDU, Nov 21: Ten years after signing the signing the Comprehensive Peace Accord (CPA) since the decade-long civil war came to... Read More...

KATHMANDU, Nov 21: While Monday marks the 10th anniversary of the signing of the Comprehensive Peace Accord (CPA) between the government... Read More...