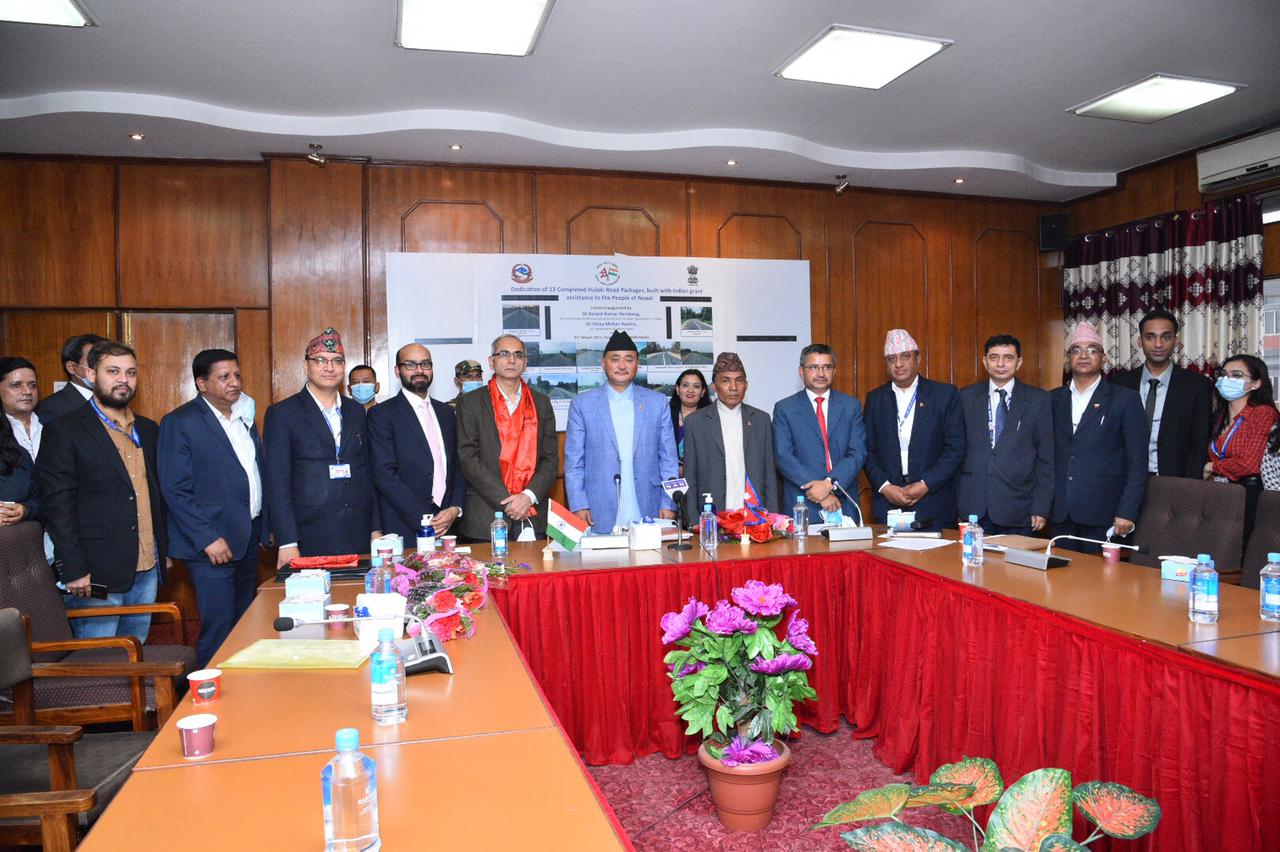 According to a press statement issued by the Indian Embassy in Kathmandu, the roads were built under the ‘Government of India funding and Government of Nepal implementation’ modality. 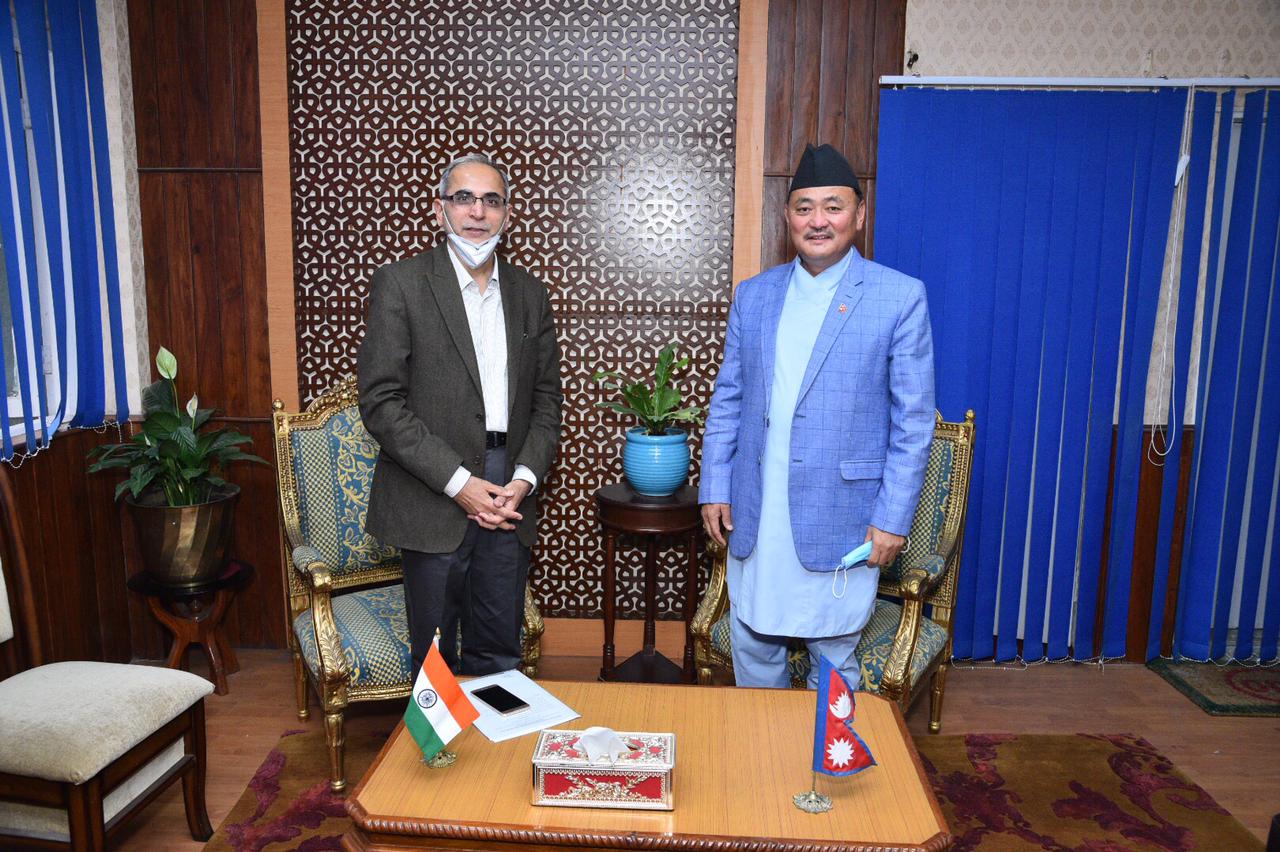 The roads, located in seven bordering districts of Province 1, 2 and 5, connect major towns located along the East-West Highway along the Nepal-India border. The project implementation was done as per the specifications of the Department of Roads. Each road is seven meter-wide with two-meter shoulders.

The Indian government-funded 10 Tarai roads in Nepal are built as per the specifications prescribed by the Department of Roads of Nepal. Each road has a seven meter carriage way and two meters of shoulders on both sides. The roads also include drainage, foot paths with railings in habitation areas, road signage boards, road markings and other road furniture. Under the project, over 652 culverts and over 111 kilometers of drainage network have also been built, according to the embassy. 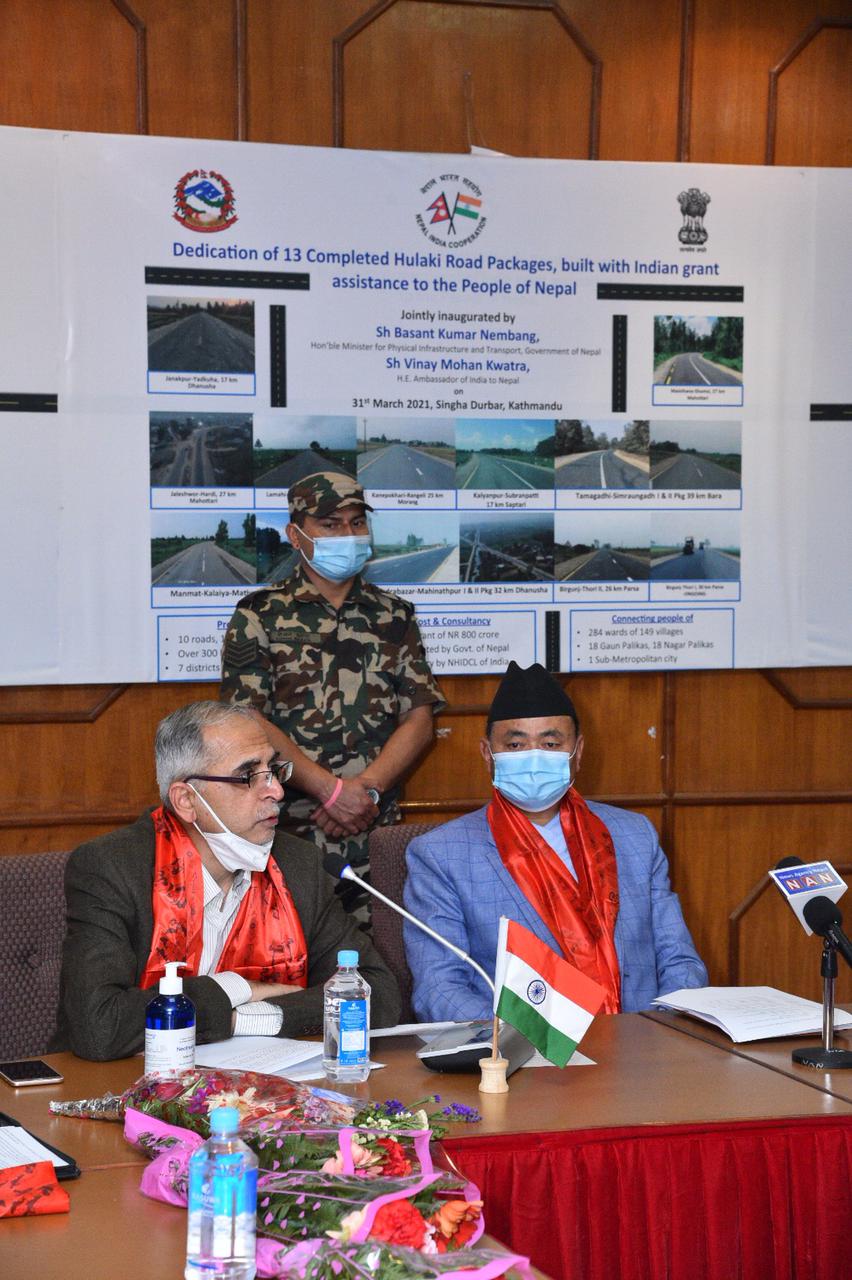 For contractual purposes, the 10 roads were divided into 14 packages and the Department of Roads of Nepal awarded 14 contracts during the period from October 2016 to November 2017 for their construction. The specifications for the construction of these roads were prescribed in the Detailed Project Report finalized by DoR of Nepal. 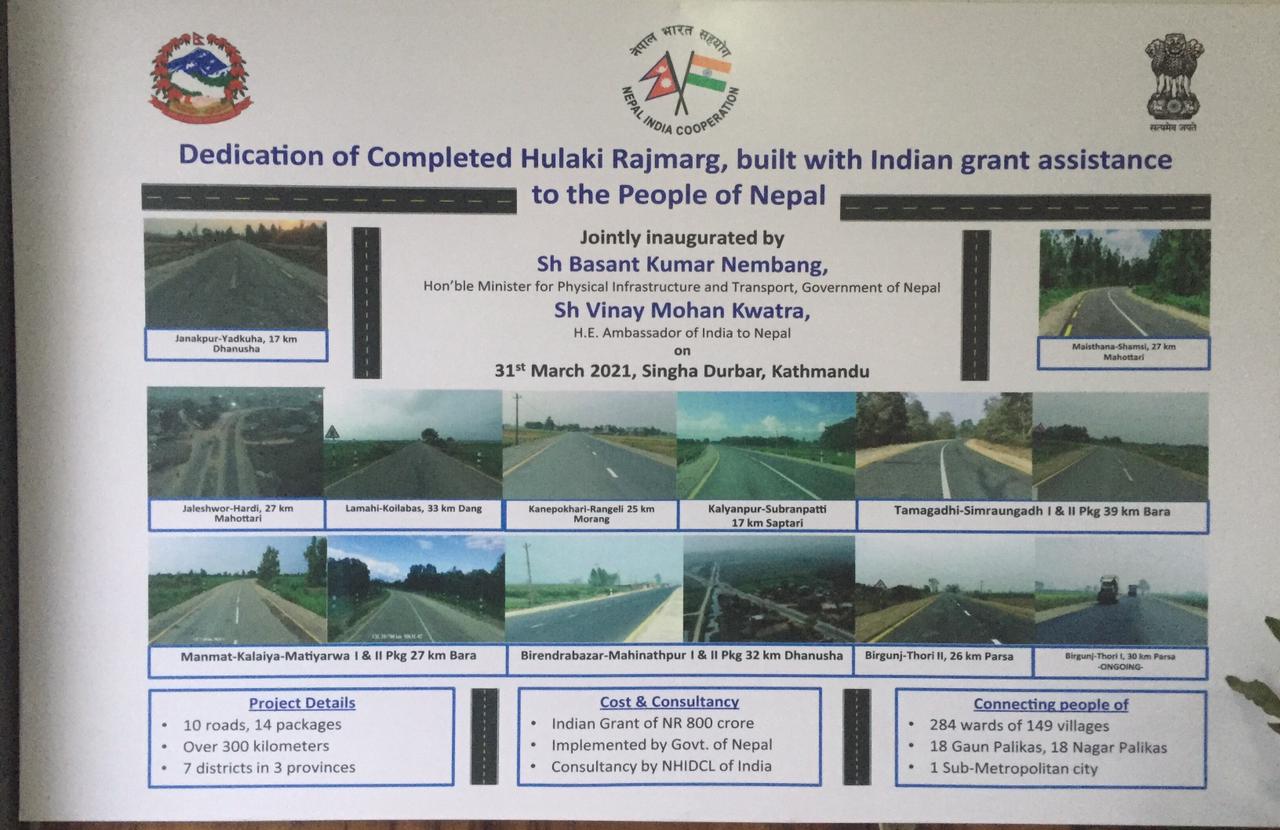 "The Government of India funded Terai roads project has helped strengthen road infrastructures in Terai region of Nepal and further boost people to people relationship between the border areas of the two countries. These completed Hulaki Roads also complement the other major border infrastructure developed by India in Nepal such as Integrated Check Posts at Birgunj and Biratnagar and cross border railway lines. The Government of India funded cross-border railway line between Jaynagar in India and Kurtha in Nepal has also been completed and is ready for handing over to the Government of Nepal for running passenger train operations by Nepal. In this regard, both sides are working on completing the final preparations for passenger train operations," reads the press release issued by the embassy.

On Wednesday, Minister Nembang and Indian Ambassador Kwatra dedicated 13 of the 14 packages which have been completed and are already being used by the people of the areas for over a year.