10 killed, 21 injured in Rupandehi road mishap in a month 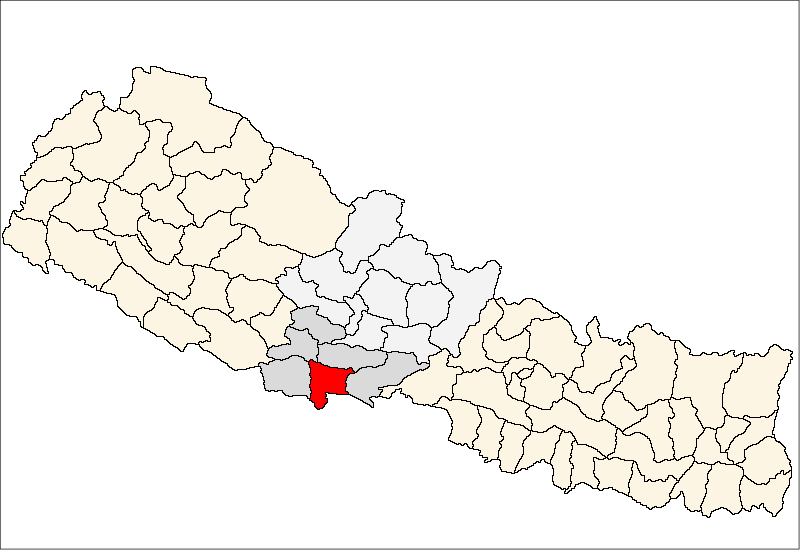 BHAIRAHAWA, Sept 13: As many as 10 people were killed, 16 critically injured while five sustained minor injuries in 18 road accidents in Rupandehi district in the past one month.

According to District Police Office, Rupandehi, 29 vehicles were involved in the accident.

A minor died on the spot after being hit by a speeding motorcycle at Sonabarsha of Lumbini Sanskritic Municipality few days ago. A motorcycle, Lu 32 Pa 5539, rammed the minor while he was playing in front of his house.

The accident took place while the motorcyclist was trying to overtake a microbus.

Likewise, four people had died in a motorcycle-collision on August 24.

As many as 248 vehicular accidents took place in the past one year in which 125 lost their lives while 290 sustained injuries, according to police.

Police investigation has shown that almost 80 percent of the accidents took place due to drivers’ recklessness.

KATHMANDU, March 29: As many as 27 people were injured in a bus accident in Bhanjyang of Dakshinkali Municipality-4 on Thursday morning. ... Read More...

SURKHET, May 23: A man killed and five others were injured after a police van met with an accident at... Read More...