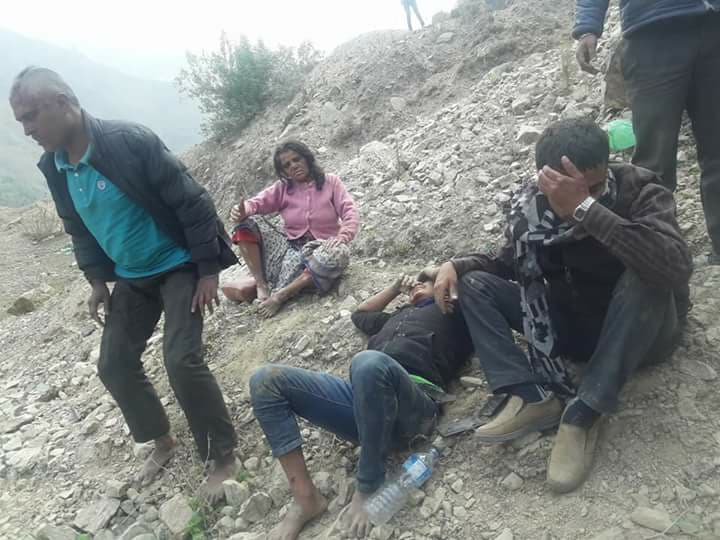 SOLUKHUMBU, Feb 28: As many as 10 people were injured in a jeep accident at Ghurmi in Katari Municipality-14 in Udayapur district on Wednesday.

The accident took place when the ill-fated jeep, Na 1 Ja 4549, en-route to Kathmandu from Okhaldhunga fell some 100 meters down the road. According to DSP Ananta Sharma of Okhaldhunga District Police Office, all the injured have been ferried to Kathmandu for treatment.

The condition of driver Man Bahadur Suruwar is said to be critical, according to police.

The jeep has been badly damaged. 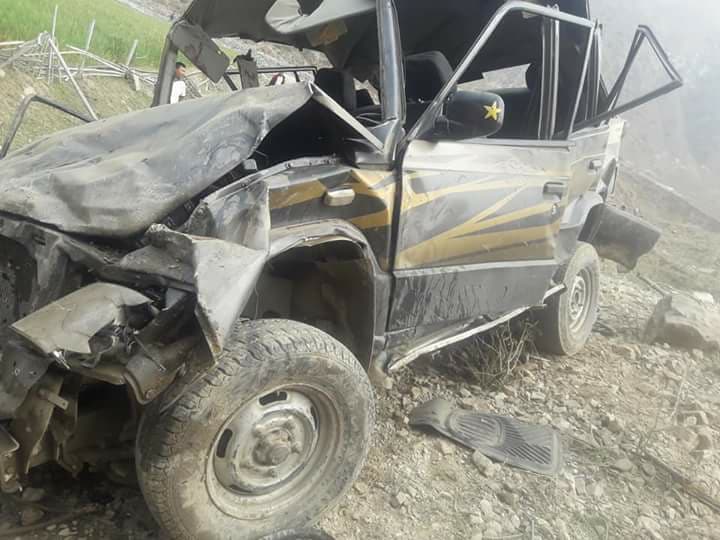 PANCHTHAR, July 10: A man has died and eight others have sustained injuries in a jeep accident that took place... Read More...

ITAHARI, April 5: A man died while fiver others sustained serious injuries in a jeep accident that occurred at Bhokraha... Read More...