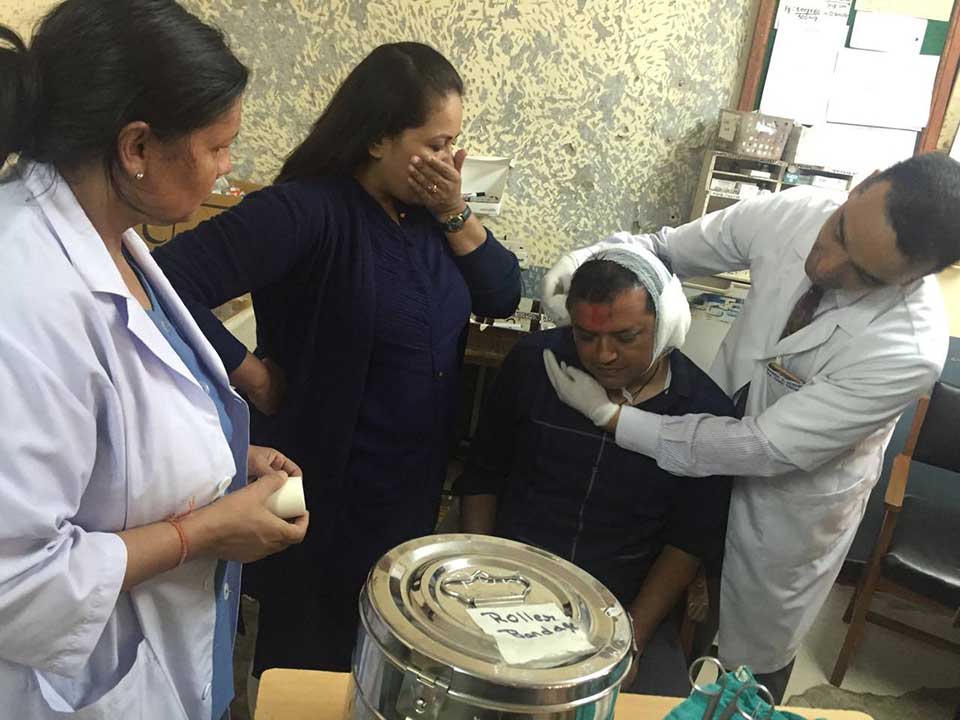 KATHMANDU, Dec 4: As many as 11  people including Nepali Congress candidate Gagan Thapa have been injured in a bomb attack at Budhanilkantha municipality on Monday afternoon.

Thapa was rushed to TU Teaching Hospital for treatment. Thapa’s condition is out of danger. He has been discharged after preliminary treatment. His father-in-law Arjun Narsing KC had also reached the hospital to know the condition of his son-in-law Thapa.

Others injured in the bomb attack are receiving treatment at TU Teachding Hospital, Maharajgunj. 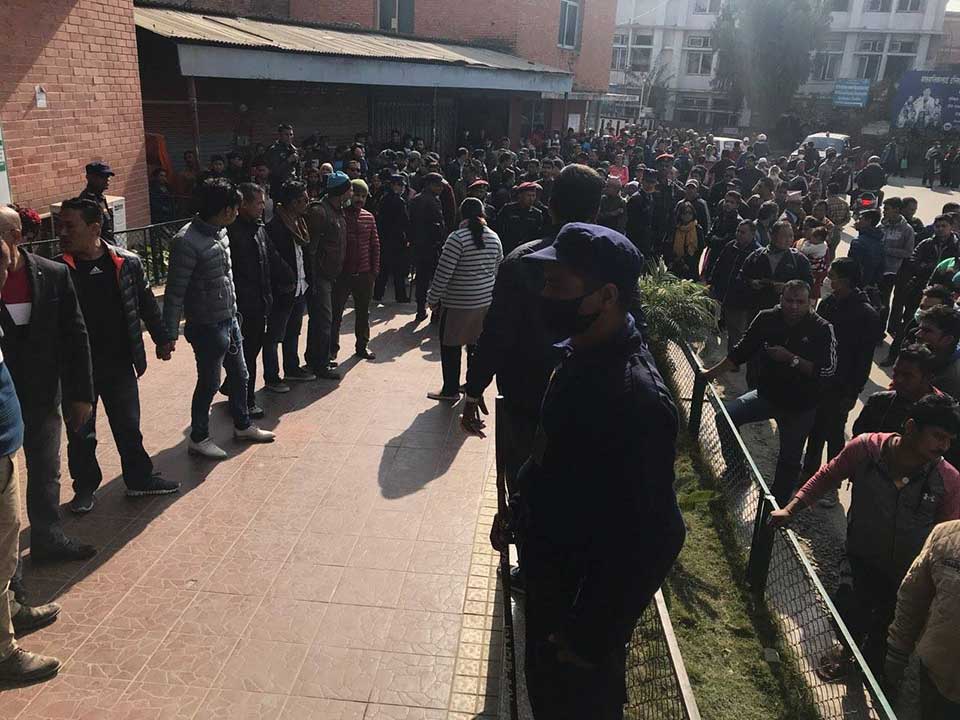 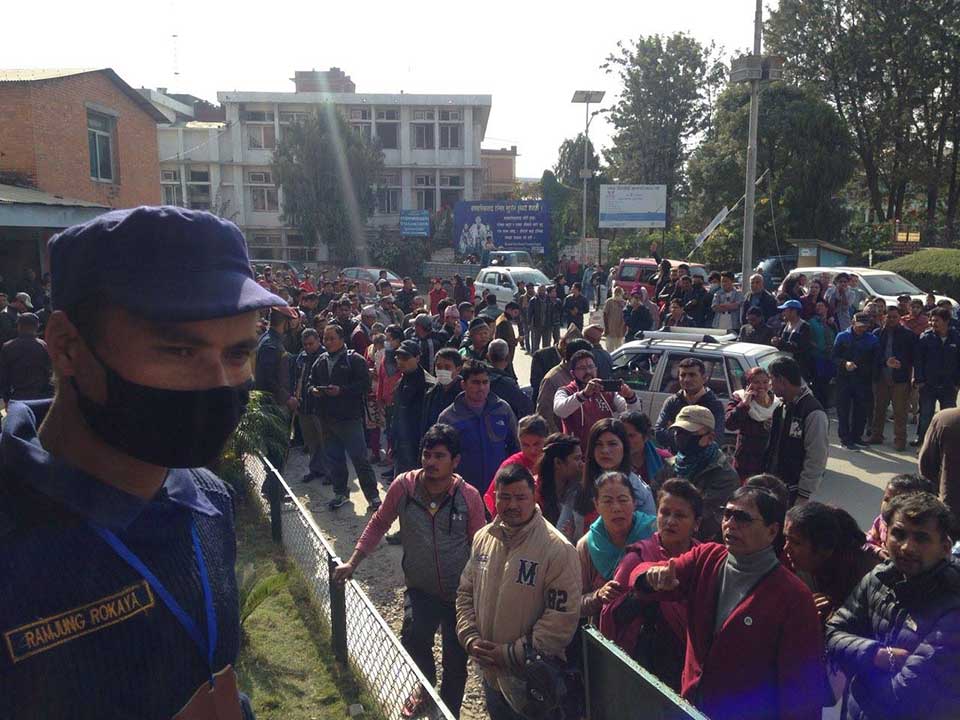 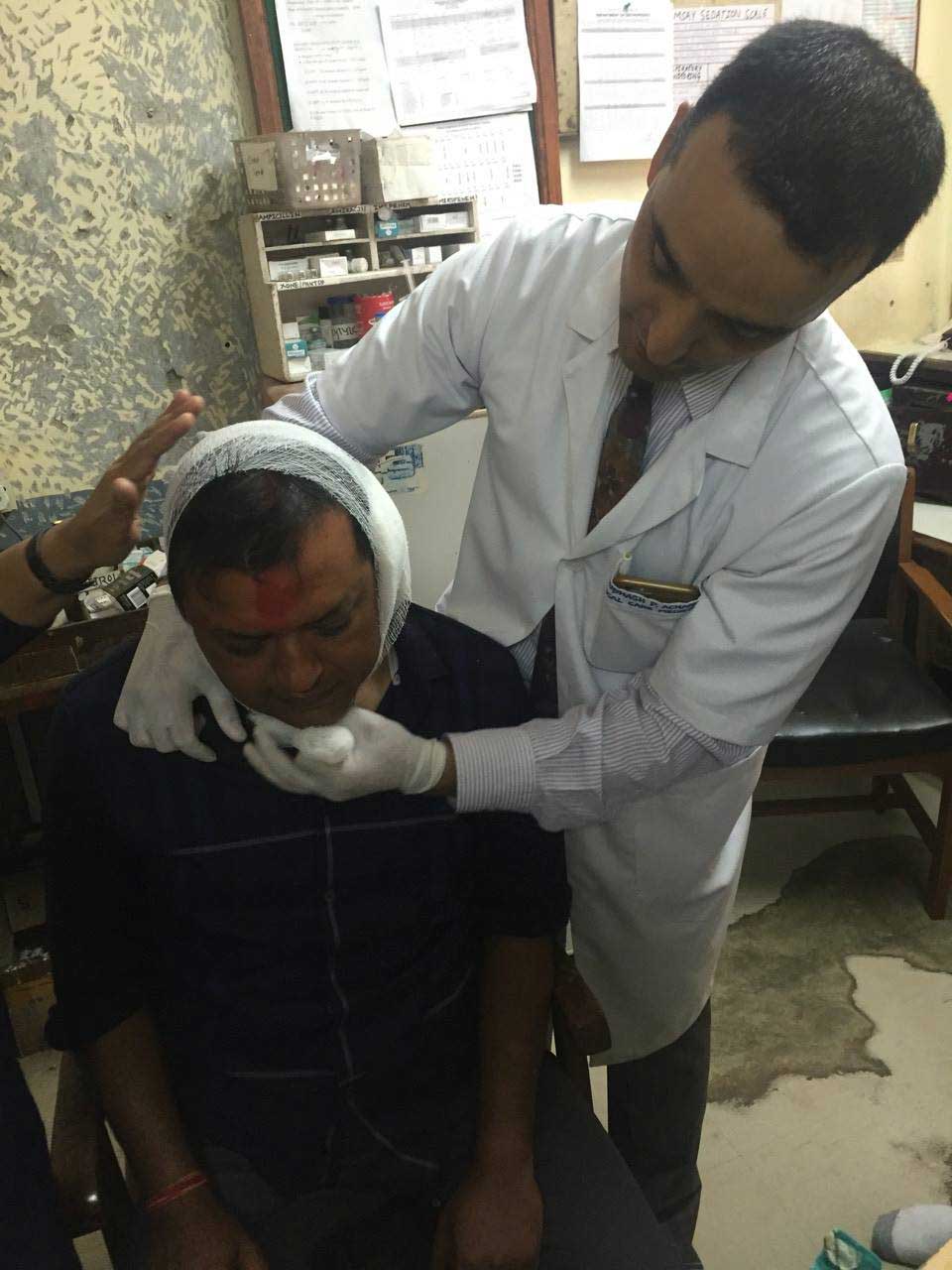 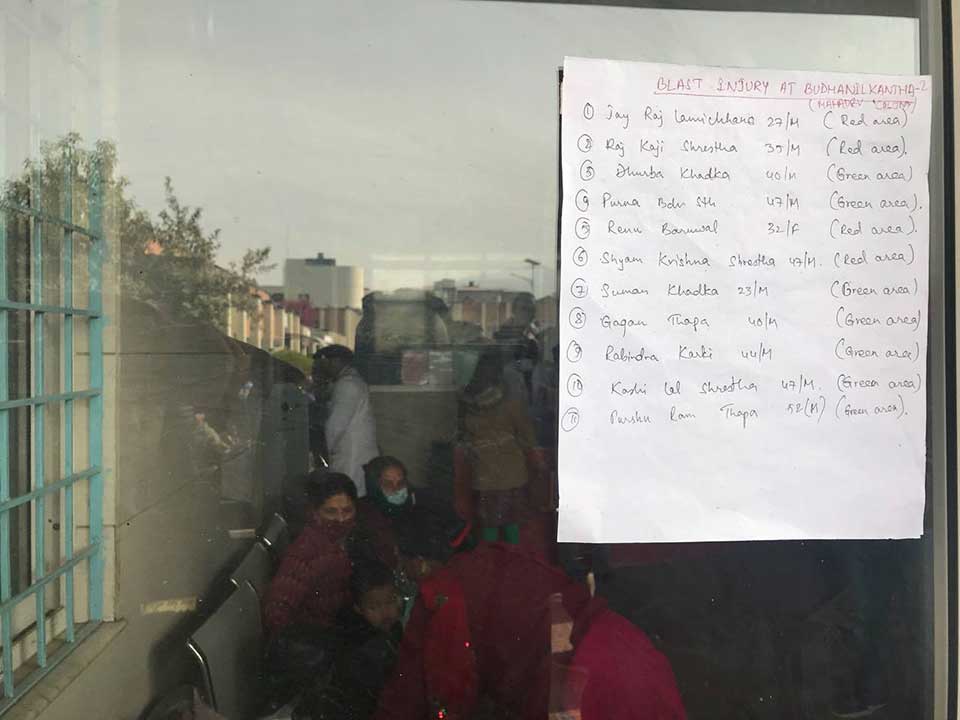 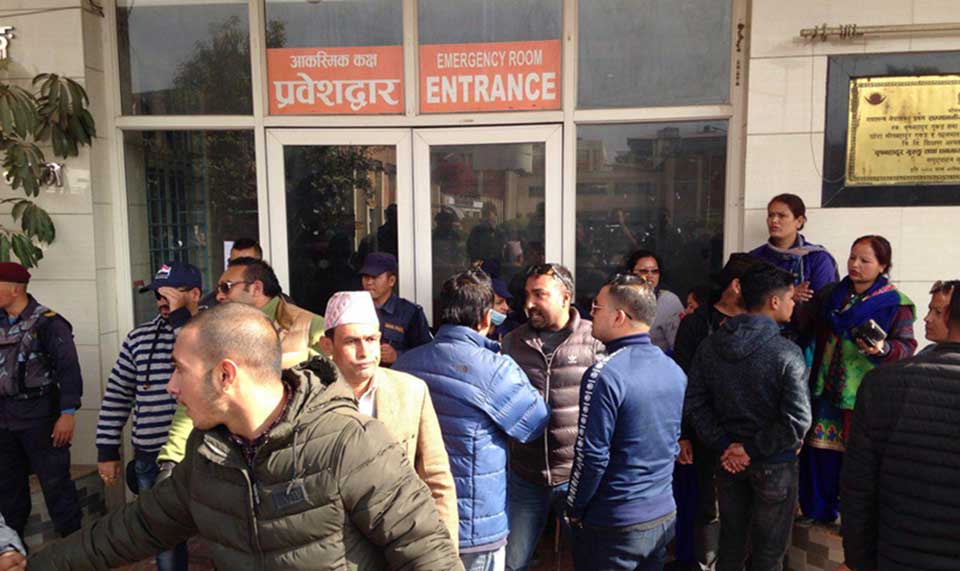 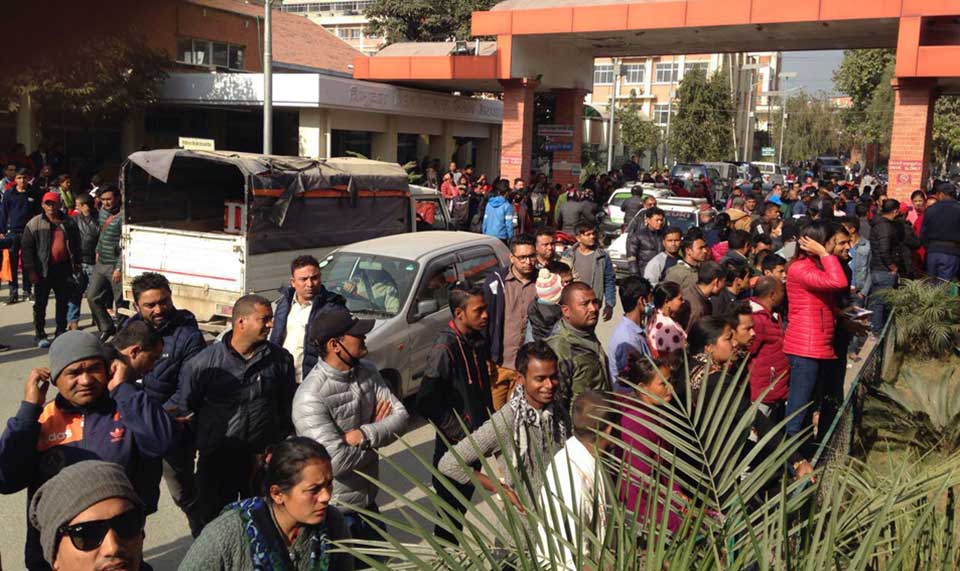