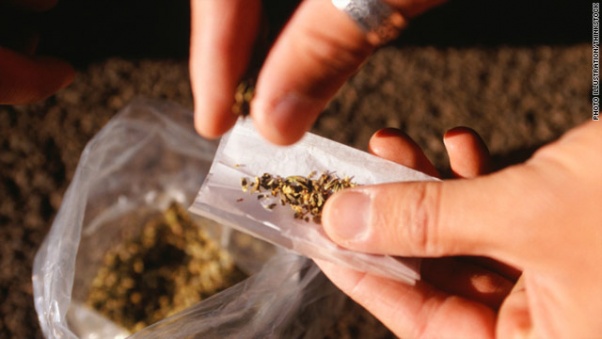 NEPALGUNJ, June 1: There are 1,197 drug abusers in Nepalgunj sub-metropolis. This was revealed in a preliminary survey carried out by seven organizations working against drug abuse in the district.

The preliminary survey was carried out in 42 vulnerable points in all the 23 wards of the sub-metropolis. And it found, 1,163 men and 34 women into drug abuse. Of them, 1,125 are taking drugs orally, 63 by sniffing and nine through injection.

Of them, 1003 are between 16 to 49 years of age, 46 below 12 years and 130 between 50 to 61 years old. The survey shows an alarming rate of drug abusers in the urban centers, says Abhiraj Chettri, proprietor of the Sahara House, Nepalgunj, a rehabilitation center.

Health Officer at the District Public Health Office Ram Bahadur Chand said that there are an estimated more than 5,000 drug users in the district. However, lack of a certain data has obstructed formulation of a strategy to address them

. Nepalgunj is equally at risk of becoming a transit point for drug transaction and smuggling, said Police Inspector at the Narcotics Control Unit of Nepal Police, Bir Bahadur Thapa. In the past 10 months of the current fiscal year, an average of 30 persons were arrested every month for involvement in trade or consumption of banned narcotics.