Upcoming Nepali film titled ‘Yatra: A Musical Love’ released three posters on Thursday. the film is based on the story of traveling .Directed by Samrat Shakya, the film features Salinman Baniya and Malika Mahat in the lead roles. Director Shakya said that the posters totally synchronize with the theme of the film. “The film has illuminated different aspects of traveling. The core story of the film deflects friendship and love through authentic Nepali feelings,” he added. 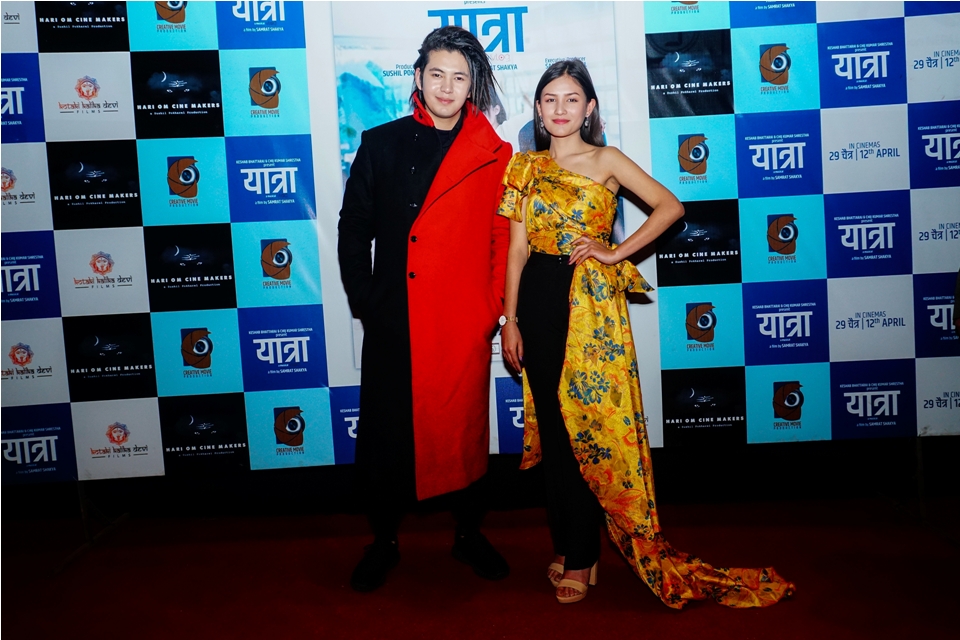