Work around your idea

Any new or functioning venture certainly requires a space with at least basic amenities. While imagining an office, you most probably think of a nice space, some posh furniture and a name plate that screams your identity. But, with the world getting smaller and congested each day, a corporate style office space might cost you more than what your idea is worth.

Work Around is a new start-up that offers work spaces for other start-ups and freelancers, who are looking for ample working area without having to spend much.

Brothers-duo Tanka Ram Poudel and Dadhi Ram Poudel were involved in various start-up projects during their initial professional years. However, they failed to sustain their businesses and ultimately came up with the idea of Work Around, Kalopul, in June, 2016.

Inspired by their own failures, they designed Work Around as a platform where people could get the essential boost to start their businesses. Eventually, the space was made available to anyone interested—not just startups and freelancers. Now, even individuals can rent a space and read their favorite books in a peaceful environment.

The idea of co-working space, a relatively new concept in Nepal, was a familiar notion to the Poudel brothers. “When we first started Work Around, people told us it wouldn’t work and that our space was situated in an odd location. The challenge for us was to not only provide working spaces, but get people to work with each other in the same space. Nevertheless, the response has been overwhelming and we are glad that people come searching for us,” the brothers shared.
According to them, they wanted to develop the concept as an all-providing resort for those looking for space without having to worry about miscellaneous expenses such as electricity, water or furniture.

They turned an unused open area of their house into a co-working space and cut cost not only for the customers, but also for themselves. “To offer working space at a feasible cost, we first needed to cut our own cost. It might not have been possible for us if we didn’t have a space of our own,” Dadhi said.

As the upside of co-working, one can expect increased networking and interaction. However, the same might not be always welcomed. At Work Around, the brothers-duo has opted to keep three chairs per table to make sure that the interaction occurs in a constructive and un-interruptive environment. At present, Work Around can accommodate 21 people and about 10-15 people can be seen there on a daily basis.

Work Around works as a modern version of cybercafé. One can rent work space at Rs 25 per hour, saving time spent at room-hunting and price bargain. “You can book a space for one day at Rs 200, for a week at Rs 1,200 and for a month at Rs 4,500. You can also get a premium membership at Rs 3,999 and get your desired space and access to the meeting room anytime you want,” said Tanka.

“The initial setting-up phase is a crucial point for any business. Don’t let your idea die without giving it a try. Networking and communication are vital to grow your business. A co-working space will help you save time, money and effort while proving you an apt environment to foster your business,” said Dadhi. 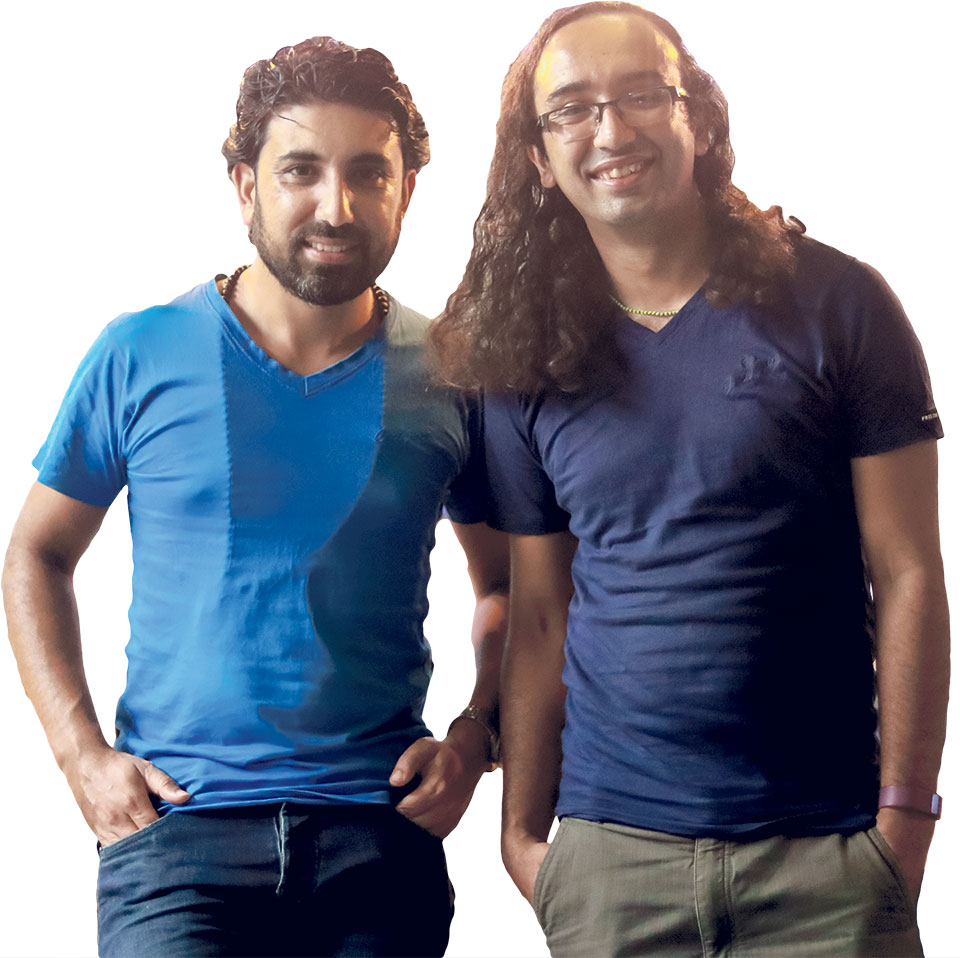 work around your idea,