The world is moving toward gender-balanced environment; however in some areas, women are still facing different forms of gender discrimination. Workplace gender discrimination is one of them and it is the biggest career hurdles for women. Nonetheless, there are some women who have conquered their professional success, breaking the societal barrier.

For this Women’s Day, My City talked to some Kollywood’s triumphant women about their career avenues and opinion toward the importance of gender balanced industry: 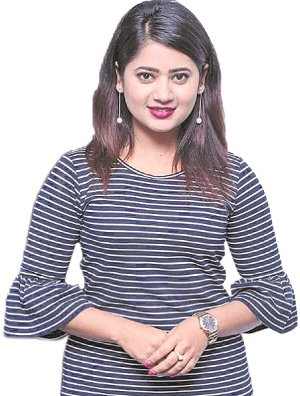 During my childhood I could never express that I wanted to become an actor despite having passion for this field. The traditional societal setting was so strong that I could not open up about my interests, but when I grew up I realized that I have to come out from this societal cocoon and showcase my talent.

When I started my career journey from a dancing reality show, my parents and some relatives were preaching me but when I started thriving in the industry the same person started appreciating my work. Still today, I hear judgmental slurs for female actors. I wanted to change this societal mindset and since then, I had in my mind that my first production will be women centric which I did with the movie ‘Kohalpur Express’. I feel like there is nothing where women cannot thrive, you just need a perfect amalgamation of passion and dedication.

Now, as a producer I make sure that, my coworkers should not face the hurdles that I have faced so I try to make a gender balanced environment as I can. 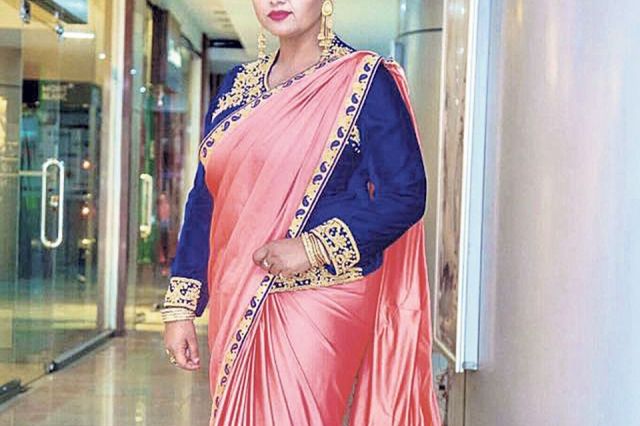 At that time there was a huge craze of TV and especially dance and music were in hype. I was a keen dancer and I used to fantasize about being in a TV show but it was not an easy deal for a female to talk about being in art field like today. When I first started acting for television serials, I was told that this is not for female even my parents were brainwashed. But I was a bold and confident soul, so I convinced them and pursued what I wanted.

Acting was not enough for me; I wanted to be in a technical field, so I started involving in direction even there, I had to encounter judgmental slurs. I was told women cannot work hard and direction is not for them. I started working as an assistant director from ‘Sangini’ and finally in 2016 I directed ‘Chhakka Panja’.

Now I am noticing the increase in participation of women in every field and even in film industry. I think, if women come out of their home and give their effort in different fields, just like they are doing for their homes then our nation would grow faster. 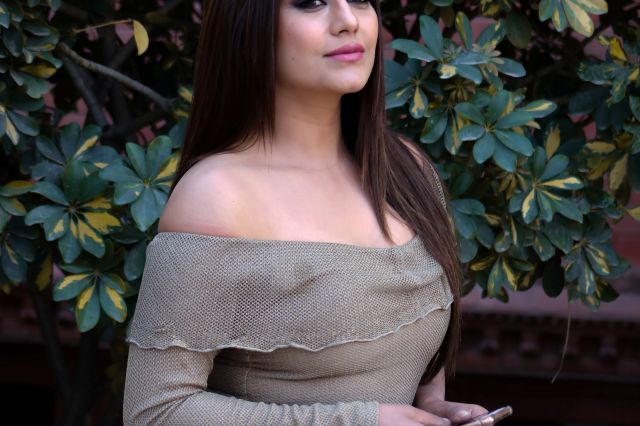 There was a craze for artists but we could see them only in cinema hall and television. I was associated with National Dance Center for physical fitness where I got chance to step in film industry with the movie ‘Kaha Bhetiyela’. Previously, my parents were not allowing me to do films but I did it, and later when the movie became a hit, they appreciated my work.

There was a mindset that movie cannot be a career especially for women and they were not allowed to involve in this field. Still, there is a few participation of female in technical part of the film like editor, director, pre-production, and post-production. However, our industry is changing and art is a free field where you just need talent. So I hope for more involvement of females in film industry in future.

‘Crazy’ beekeepers determined to make it in tough times