Zayn Malik returns to Instagram after a month-long hiatus

Not just Sussanne Khan, but Hrithik Roshan too had tested positive for COVID-19

#VacuumChallenge Is the Latest Viral Trend to Take Internet by Storm

After the Kiki challenge, the 'Bin bag challenge' or 'Vacuum challenge' has resurfaced on the Internet as a new craze among users on Twitter and Instagram. The unusual challenge involves people moving inside a huge garbage bag after which a vacuum is used to suck the air out of the bag.

Since the challengers would be sealed inside the garbage bag, they would have a hard time moving their bodies. Those who take up the challenge are seen having difficulty adjusting to the new situation as the air gets sucked up, making them react with amusement and laughter.

The videos have been watched over thousands of times on social media platform. Some have even made children take up the challenge. 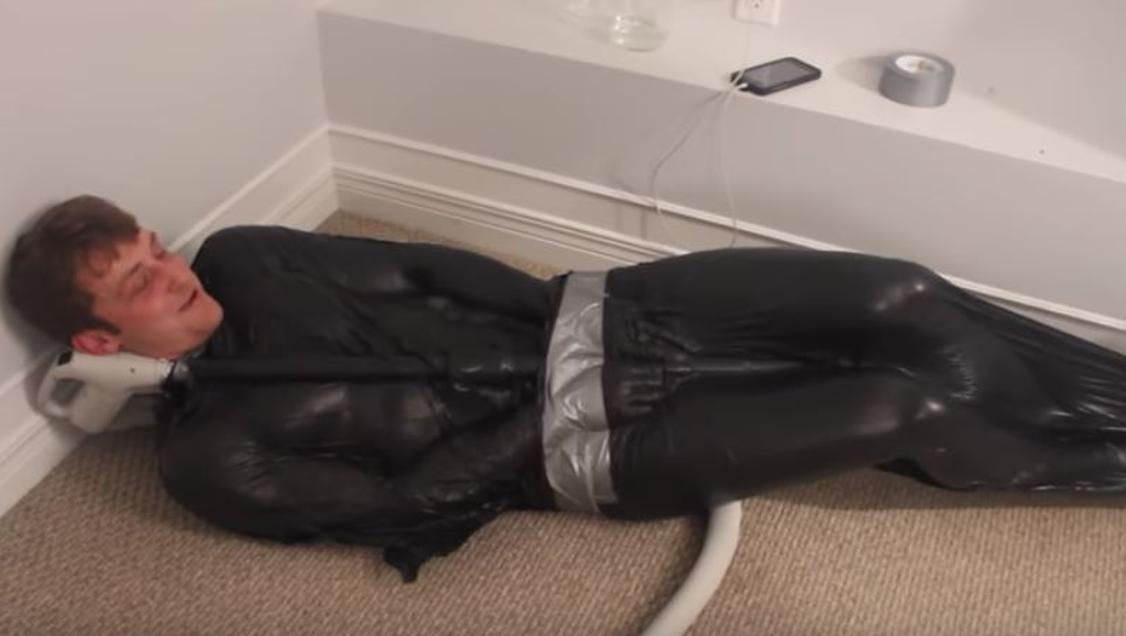 Now, many young people are itching to try it because it seems easy and funny but it could actually be very dangerous.

Some people have expressed concerns about the dangers that the challenge involves.

A boy who tried the challenge said on Twitter: "I was lying there for 2 hours before my parents came home."

Problems could arise if someone is left alone with the trash bag as they might face difficulty in breathing.

Detailing the experience, another person wrote: "It looks like I'm wearing a leather jumpsuit."

This challenge was created a few years ago but has recently surfaced on the Internet again.