Trend of Haku Patasi in Bhaktapur

Generally, Nepali women adore to attire in the latest designer outfit in any party and function.  The glimpse of shopping lehenga, kurta, sari and Panjabi kurta can be highly observed in Kathmandu. However, amidst such a trend, Newari women of Bhaktapur are proudly wearing Haku Patasi—a traditional attire in the parties they attend. 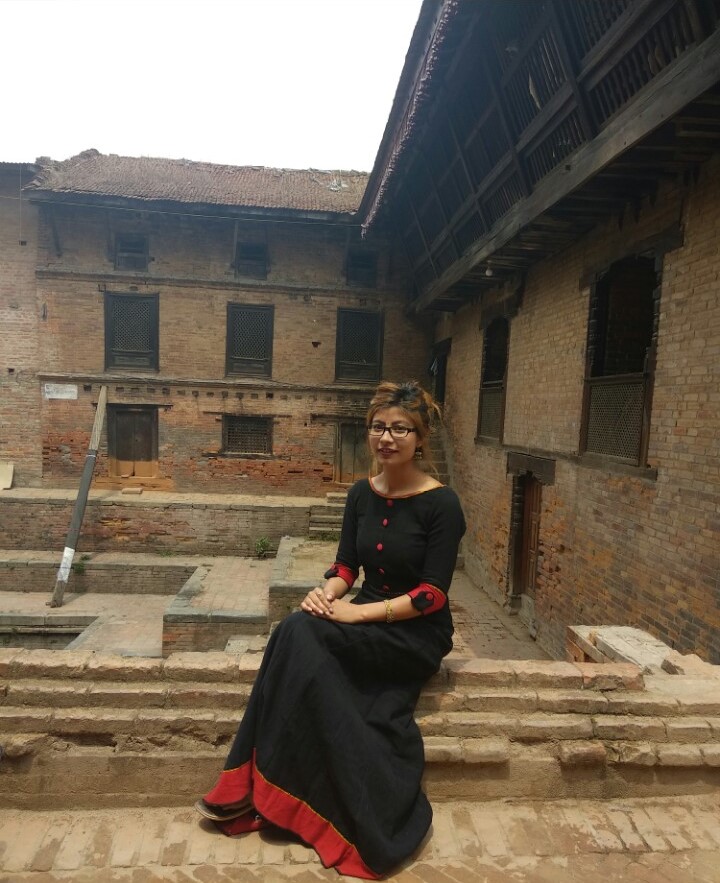 Subhadra Sujakhu, a resident of Suryabinyak, recently performed her son’s bratabandha. She compulsory made the dress code of Haku Patsi for women in the party. “I was extremely pleased. I can’t describe it. Everybody looked decent and beautiful in the Newari dress,” she stated reminiscing that party.

According to the owner of one of the traditional clothing store of Bhaktapur, Sharmila Kaiti, and the demand for traditional attire is higher than the western ones. “There was a time when people used to wear traditional outfits occasionally, but now the scenario has changed. People like to dress in a traditional one rather than western outfits.”

“People only came to rent the clothes, but they now design themselves in forms of lehenga, kurta, and tops. The price of Haku Patasi starts from Rs 1,000 to 6, 000,” he added. 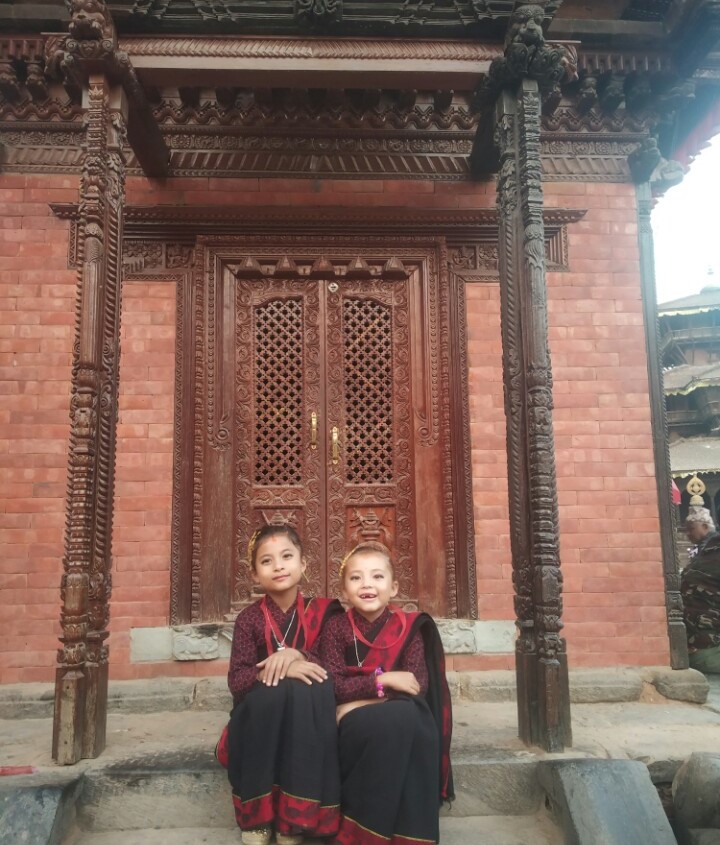