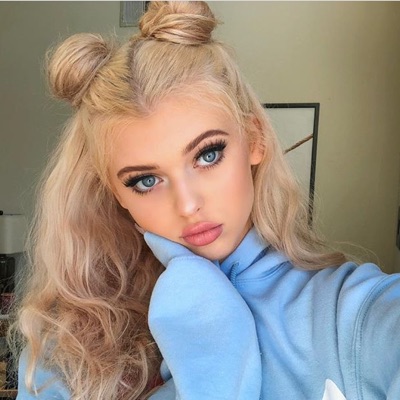 Loren Gray, is an American singer and social media personality from Pottstown, Pennsylvania with 39.2 million Tik Tok followers, making her the most followed account on Tik Tok. 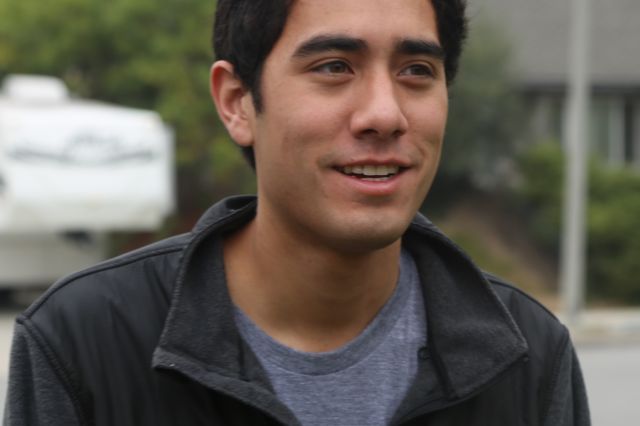 Zach King is a filmmaker, Vine star, and YouTube personality.  He has 34.6 million Tik Tok followers, and is one of the fastest growing creators on the platform. 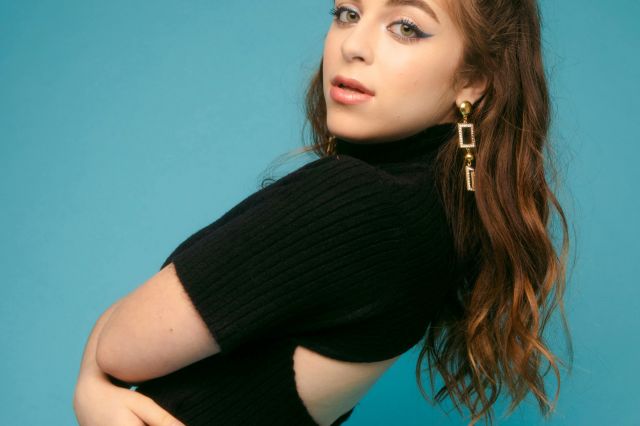 Baby Ariel, is an American social media personality, singer, and actress known for her videos on the social media platform Tik Tok. She has 30.2 million followers on Tik Tok. 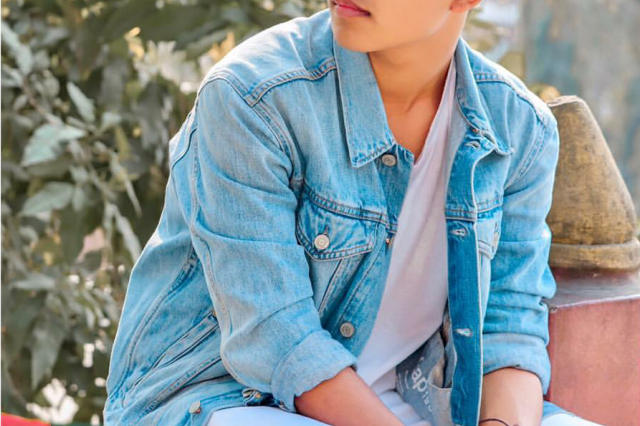 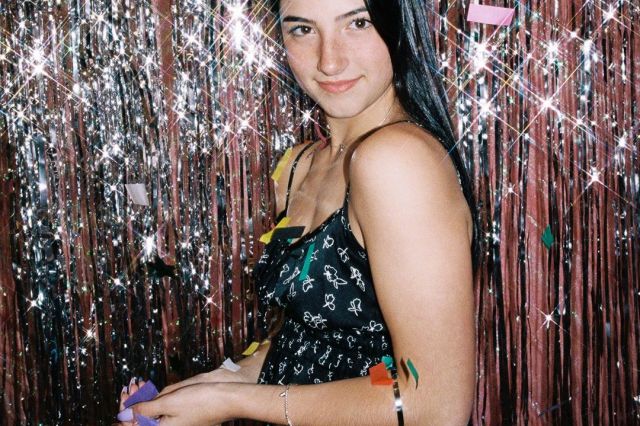 Charli D'Amelio is an American social media personality and dancer who rose to fame on the app Tik Tok for creating short dance videos. She has 27.4 million Tik Tok followers.